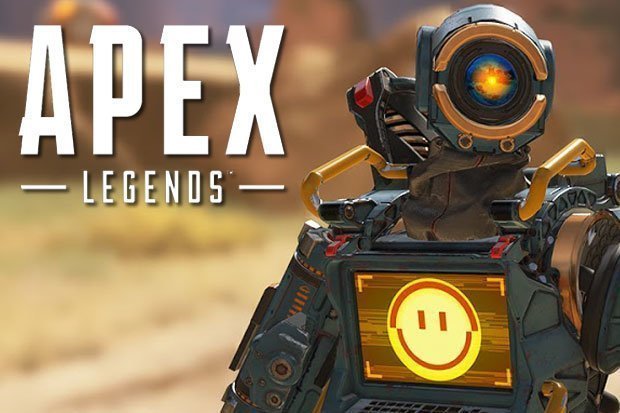 Many players lament the lack of excitement in the game’s Battle Pass, and the few changes that have been introduced to the game in the free-to-play title’s first proper update since launch.

That means that developer Respawn Entertainment has got to get it right with Season 2: if it falls flat, it could spell the end for Apex Legends – after all, games like this need a pretty solid player base in order to keep the updates coming.

The good news, then, is that it seems Respawn has something pretty significant lined up for the next big content drop.

The bad news, however, is that we’re going to have to wait a little while longer to hear about it.

In a post over on the Apex Legends page, Respawn’s executive Producer – Drew McCoy – sets out quite the campaign for the game’s future.

“For Season 2 you can expect a Battle Pass with more meaningful content, the introduction of a new Legend, the debut of a new weapon…and you didn’t expect Kings Canyon to stay the same forever, did you?” noted McCoy.

McCoy reiterated that attracting 50 million players to a game in its first 30 days live is “staggering for any game, let alone a new IP from a relatively small team who were taking their first swing at a free-to-play game”.

This lead to more information about how the team at Respawn works – and how quickly we can expect to see updates in the future, as well as comments on the server performance in the game.

“It’s not that a machine is overloaded and everything on it is running too slow – it’s that one instance on the same machine seems to be doing more work than the others, and we’re trying to nail down what work it’s doing and work backwards to understand the root cause.”

Respawn will also be reworking the engine slightly “to help track down and report instances of incorrect hit registration in playtests so we can force the bug and reproduce the issue consistently”.

What that means, in layman’s terms, is that Respawn is working hard to fix the more irritating aspect of the game ahead of the launch of the new season.

The exec producer noted that more information will be revealed about Apex Legends’ Season 2 at EA’s Play event (which is scheduled to take place on 07 June 2019).

Don’t expect more content to start churning out weekly, though: McCoy reiterates that’s not how Respawn works, and for the foreseeable, we’ll be seeing the developers stick to its seasonal update schedule.