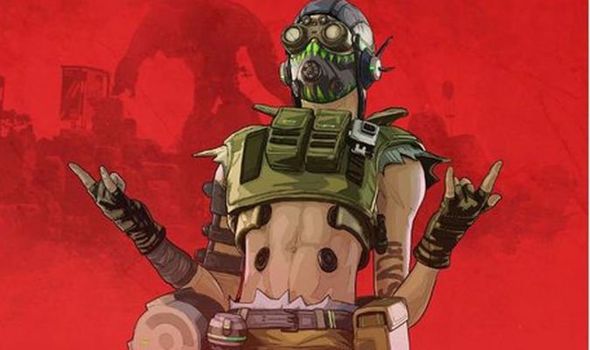 The Apex Legends update that was released yesterday has some strange effects on the game that included Respawn Entertainment taking servers offline.

This was to fix an issue caused being connected to the wrong set of servers and not being able to access any of their progress.

This problem was fixed relatively quickly, and players got back to playing Apex Legends on PS4, Xbox One and PC before days end.

Apart from one, according to fans who started playing soon after the Apex patch was released.

A leaver penalty was added to the game, without any mention of it in the official patch notes.

And the reason for this was due to Respawn launching it accidentally.

Following its release, the new Apex Legends update introduced penalties for dropping out of games too early.

This caused a lot of confusion among the player base, who weren’t ready to deal with the rule changes.

The good news is that this new feature has been disabled and an explanation for it has been confirmed by Respawn.

A penalty feature is being worked on by the development team, but there is no timeline for when it might go live.

Here’s more from Respawn who confirmed in a new statement: “So internally, we have been working on and testing this feature, but it wasn’t our intention or plan to have it go live with the update that went out today.

“There was a piece of script that was missing and caused the leaving match early penalty to be turned on when it shouldn’t be. That’s why it wasn’t in the patch notes.

“We updated the script, tested with QA and it’s now disabled for all platforms. We don’t have an ETA for if or when this would come out for real. Apologies for the confusion.”

The penalty hit players with a five-minute timeout if they left three Apex Legends matches early.

The five-minute timeout would make it impossible for players to join another game until the ban had been completed.

When it comes to the new Apex Legends update, the official patch notes provide ample information on what has changed.

Apex Legends update 1.1 includes one feature that fans have been asking for since the game launched earlier in 2019.

Apex gamer can now stick with the squad they were playing within their last game by inviting their former teammates via the lobby screen. 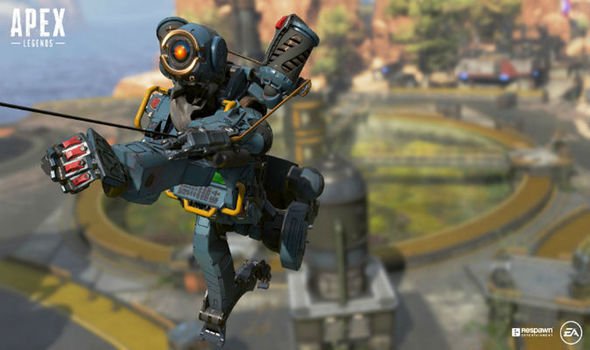 Full details can be found below, including all the patch notes from today’s Apex Legends update.