As regulators watch closely, Apple announced today it would cut its App Store commission for small businesses, taking its cut down from an industry standard 30% to 15% for those app and game developers who make less than $1 million a year.

The move could earn Apple points from small app makers who are hurting during the pandemic. But its critics were quick to point out that it wasn’t a big concession or one that would cost the tech giant much money.

Epic Games CEO Tim Sweeney is suing Apple for antitrust violations and has said that Apple’s 30% take is excessive.

“This would be something to celebrate were it not a calculated move by Apple to divide app creators and preserve their monopoly on stores and payments, again breaking the promise of treating all developers equally,” Sweeney said in a statement to GamesBeat. “By giving special 15% terms to select robber barons like Amazon, and now also to small indies, Apple is hoping to remove enough critics that they can get away with their blockade on competition and 30% tax on most in-app purchases.”

He added, “But consumers will still pay inflated prices marked up by the Apple tax. iOS and Android need to be fully open to competition in stores and payments, with a genuinely level playing field among platform companies, app creators, and service providers. That, and not gerrymandering the community with a patchwork of special deals, is the only path to a fair app marketplace.”

Other reactions were less strident.

“For years I have privately been saying that it would be nice to have a more progressive approach to platform revenue sharing,” said Zach Gage, the creator of iOS premium games such as Pocket-Run, Sage Solitaire, and SpellTower, said in an email to GamesBeat. “It seems simple and obvious, and I’m really excited that Apple is adopting this approach.”

Paul Swanson is an antitrust attorney at Holland & Hart, and he said in an email to GamesBeat that this doesn’t seem like a conciliatory move at all in the lawsuit with Epic Games. 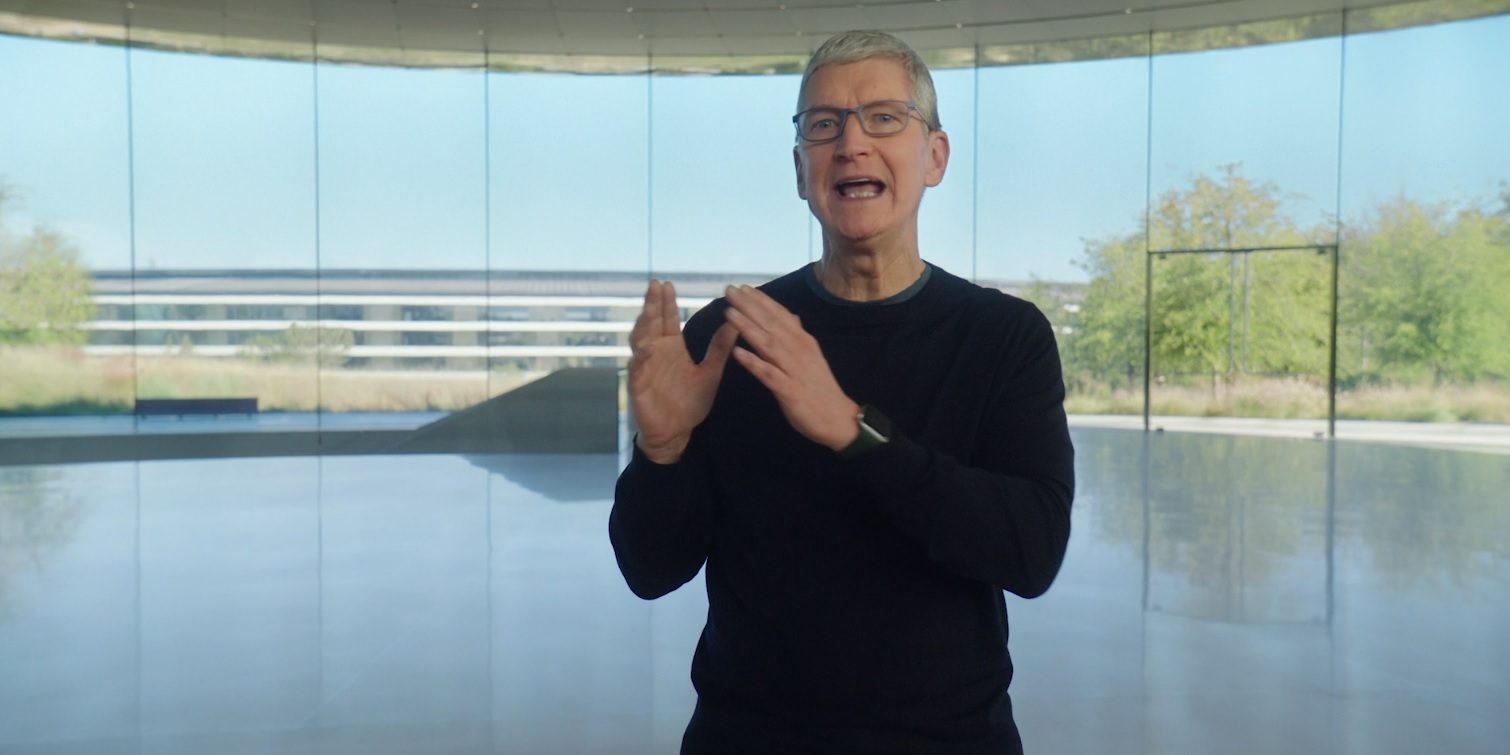 “If anything, it’s more of a stick in Epic’s eye,” Swanson said. “If Apple felt pressure to compromise with Epic to resolve this antitrust case, it wouldn’t make much sense to take action that helps smaller developers while keeping commissions high for Epic.”

He said that Apple’s pricing change doesn’t clearly strengthen or weaken its defense against the Epic lawsuit. Epic claims that Apple uses its monopoly power to charge arbitrarily high prices for developers to use the App Store and in-app purchasing.

“The new Small Business Program doesn’t really change Epic’s concerns,” Swanson said. “If anything, Apple’s decision to set up differential pricing could support Epic’s argument that Apple does have the power to unilaterally set supracompetive prices—a hallmark of monopoly power. So, from Epic’s perspective, Apple’s pricing change does nothing to reduce Apple’s monopoly power, which Epic presumably still thinks is unlawful.”

While Apple clearly doesn’t want to placate Epic, the move reflects an awareness of the need for good public relations or political savvy. 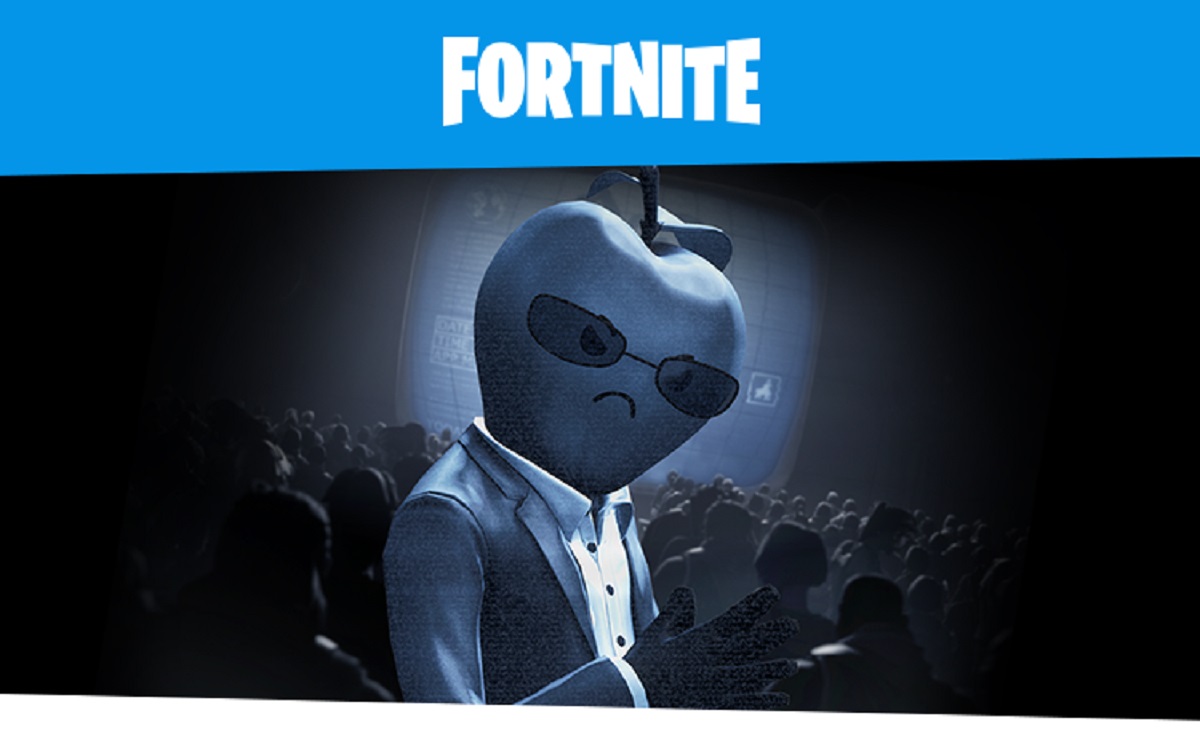 Above: Epic Games has been provocative when approaching its spat with Apple.

“Regulators are trying to figure out what to do with Big Tech. Given this increased attention, Apple may think avoiding regulators and lawmakers is like outrunning a bear—you don’t have to be an unappealing target, just less appealing than the other potential targets of regulators and lawmakers,” Swanson said. “Taking steps that Apple characterizes as helping small business is the kind of small, proactive step that may garner Apple some good will in Washington and make other Big Tech targets more attractive for regulation.”

Apple has 1.8 million apps in the App Store, with a reach to 1.5 billion devices in 175 countries.

Apple said that last year the App Store generated $519 billion in commerce, with more than 85% of that going into the hands of third-party developers. CEO Tim Cook said the vast majority of app developers would qualify for the lower commission.

Besides Epic Games, Apple has had battles with Basecamp, WordPress, and others who are part of the Coalition for App Fairness, an advocacy group with large and small devs. Apple also said that it would retire the Identifier for Advertisers (IDFA), emphasizing privacy over targeted advertising, prompting a big battle with advertisers — including app and game publishers — and mobile marketing companies.

Apple said in a blog post that the program comes at an “important time as small and independent developers continue working to innovate and thrive during a period of unprecedented global economic challenge. Apps have taken on new importance as businesses adapt to a virtual world during the pandemic, and many small businesses have launched or dramatically grown their digital presence in order to continue to reach their customers and communities.” 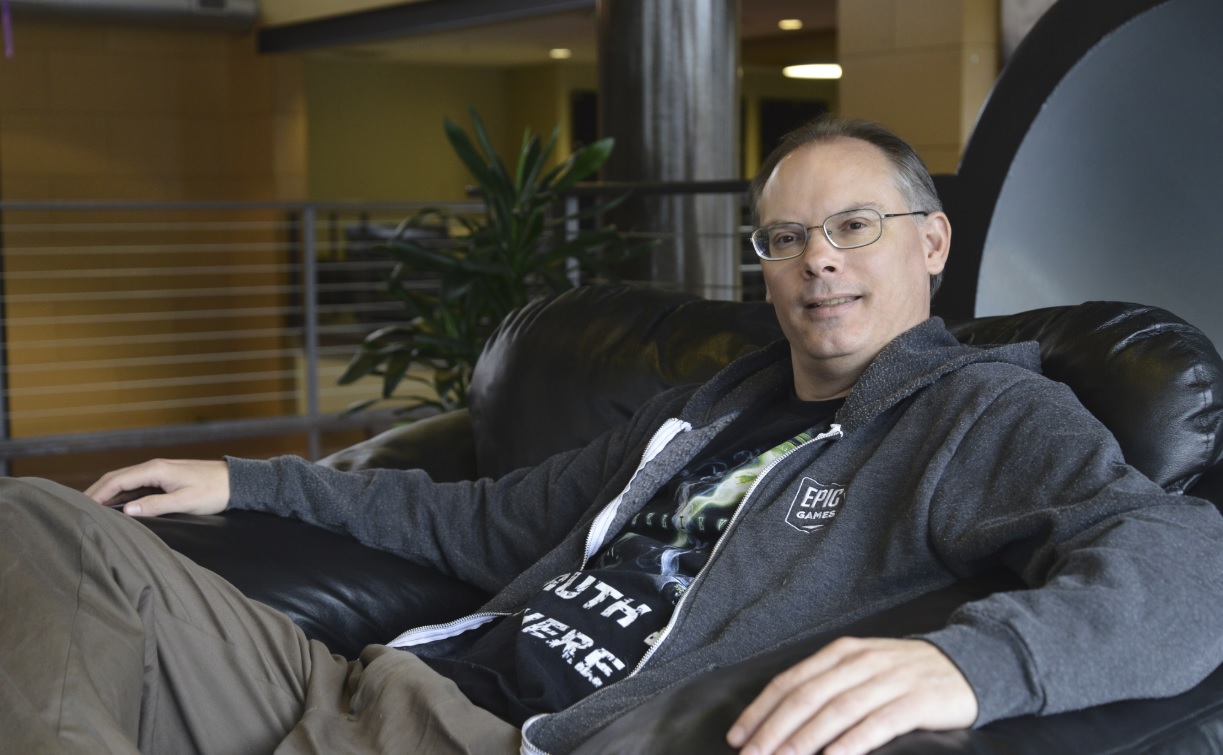 Above: Tim Sweeney is the outspoken CEO of Epic Games.

He said the App Store has been an engine of economic growth that has created millions of jobs and a pathway to entrepreneurship for anyone with a great idea.

Apple said that earlier this year, an independent study by the Analysis Group found that Apple’s commission structure is in the mainstream for app distribution and gaming platforms.