As many people are sheltering in place, Apple has made some of its popular mobile games available at no cost. These titles are normally paid in some form, on Apple Arcade in the form of subscriptions or on the AppStore as paid titles.

The idea is to make life indoors a little more comfortable. We’ve listed the games that are available for free this week below, and below that is another list of games recommended by Apple’s editors. 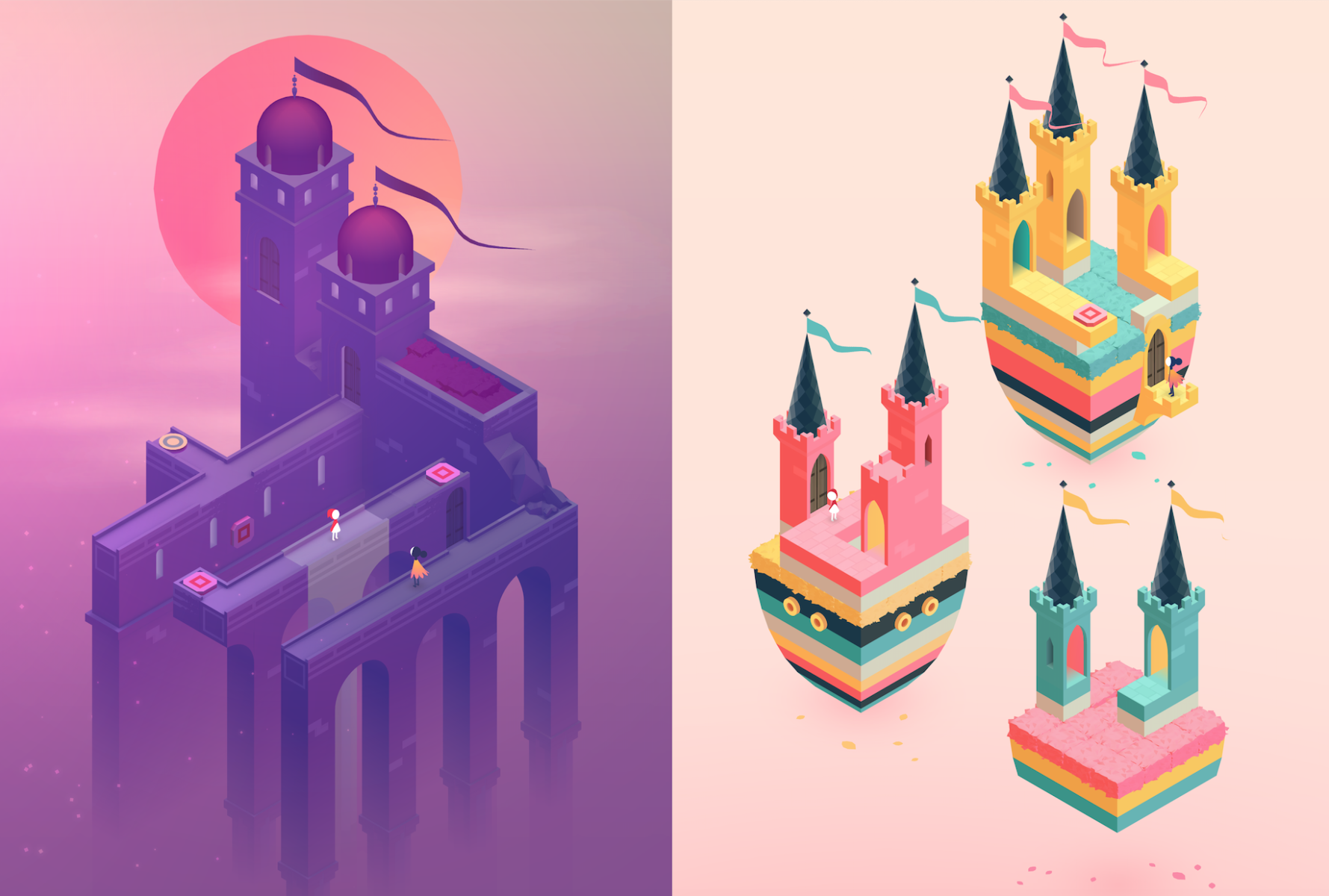 And here’s 20 other games that Apple’s AppStore editors recommended for those stuck at home.

Matching and puzzle games for little ones 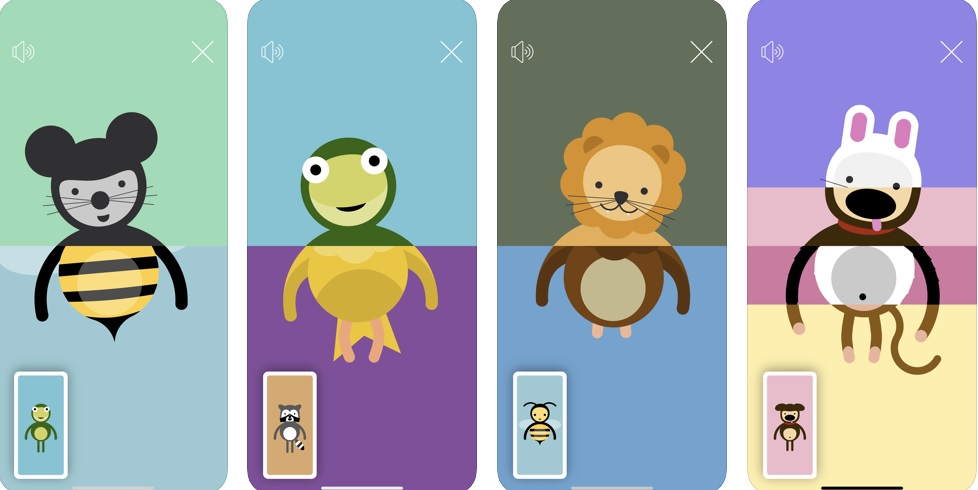