The Templars were the main villains of the Assassin’s Creed series from its inception right up until Origins, starting from which their predecessors have been shown as the antagonists. And perhaps why the series decided on going further back from this group is because they’re so inconsistent.

Over time, there’s a pattern that can be discerned with the Templars, mostly how they seem to be either hypocritical or just that their ideologies don’t make sense. Whether it’s the fault of the writers or the faction in-universe, here are 10 things that are nonsensical about the Templars in Assassin’s Creed.

10 The Ambiguity Of Their Overall Mission

The Templars endlessly claim they pursue peace and order within every game. It doesn’t matter how many centuries have passed, as every Templar repeats the same thing. However, it’s not certain what exactly peace and order entail.

When they have been seen wielding the Pieces of Eden they desperately seek many times, there’s no semblance of peace and order to be seen. Any time we’ve seen men like Warren Vidic, they come across as stereotypical villains out to seize power rather than shepherd people toward a purpose. All things considered, it seems even the Templars are unaware of what their true mission is.

9 Their Inability To See The Assassins’ Point 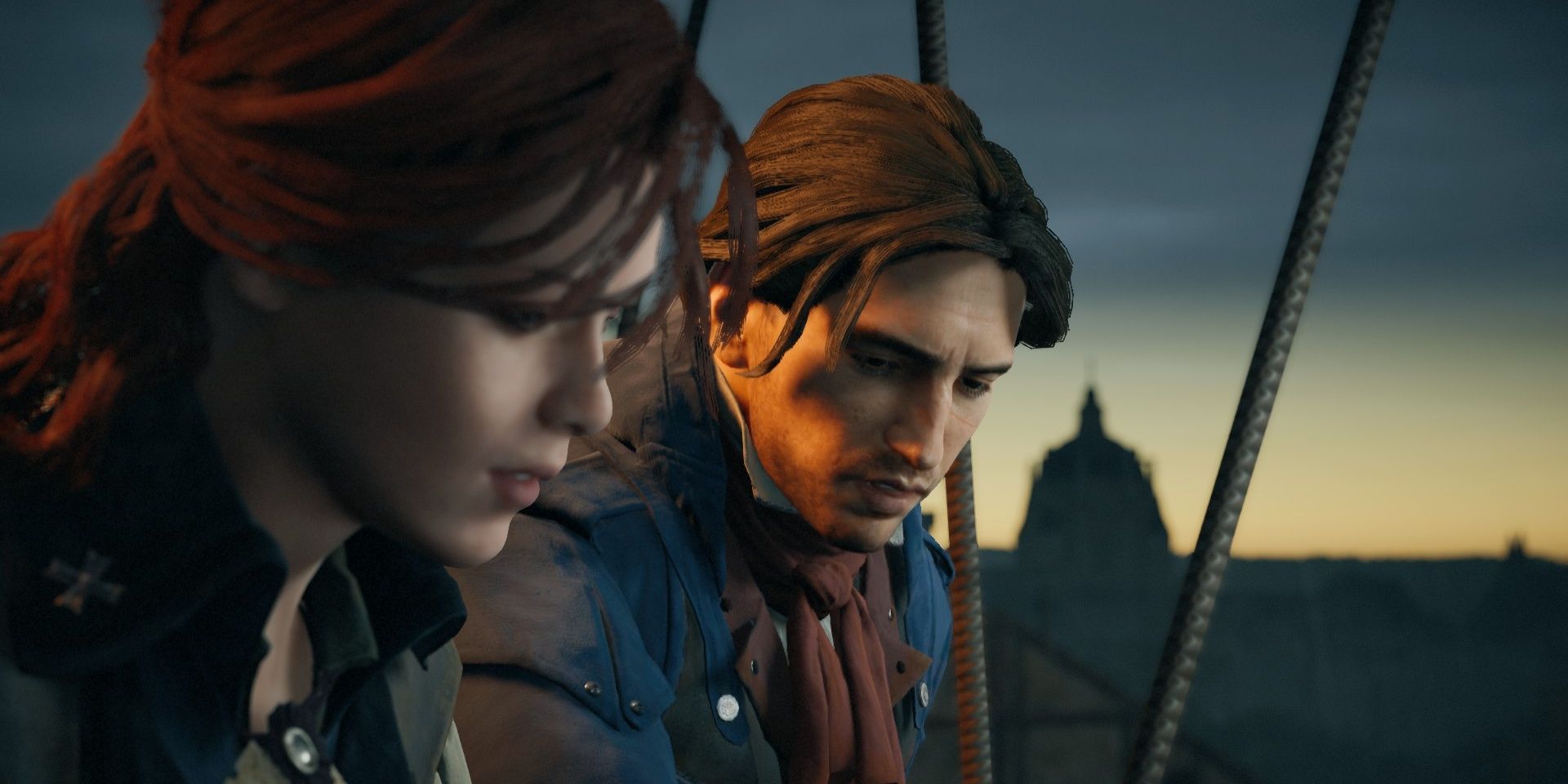 Overall, it appears as if the Assassins and the Templars are looking for the same thing, in that they both seek to guide humanity. However, it’s baffling that the Templars don’t see this themselves considering they are using their free will to make their decisions – the very thing the Assassins are all about.

If the Templars did triumph, then the decisions of mankind would fall over to only select individuals, yet we’ve seen every Templar make their own choices. So, how come the Templars don’t understand this and agree with the Assassins’ viewpoint?

8 Having The Same Structure As The Assassins, But Claiming Otherwise 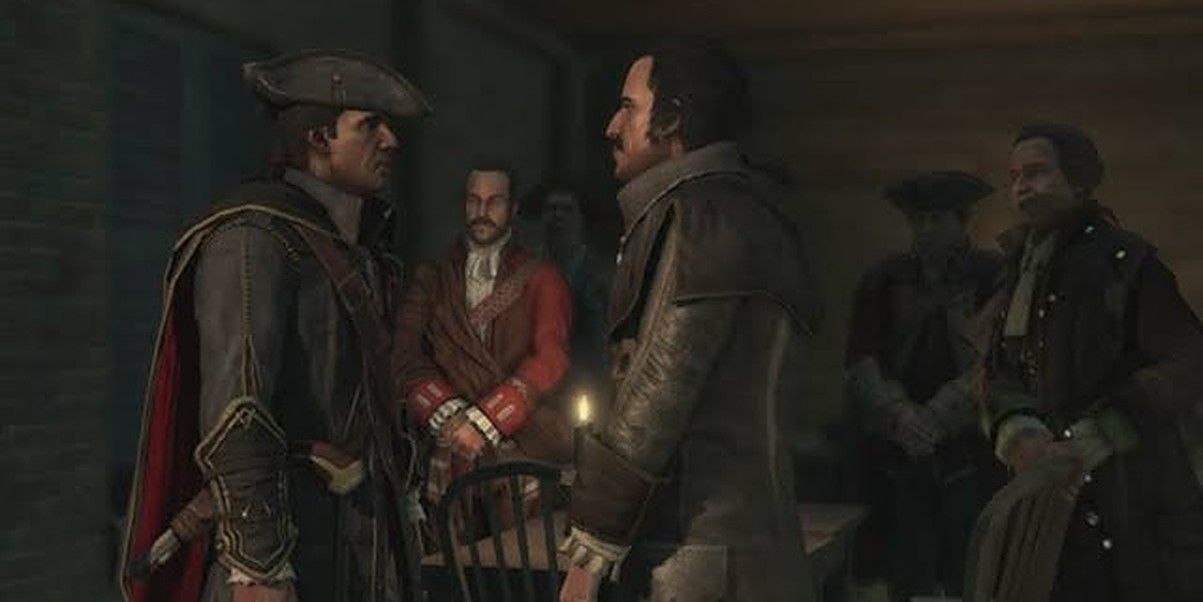 Near the end of Assassin’s Creed III, Haytham Kenway scoffed at the assassin style of conduct, claiming they were tired and old. He insulted how old men indoctrinated people into a creed and how they held fast to this belief. And yet, that’s exactly how the Templars are.

Every meeting we’ve witnessed of theirs has had a sole leader (usually an older man) who gives out orders and welcomes new members in their group. Plus, the Templars seem to be even more staunch in their beliefs, meaning they’re actually extreme versions of the Assassins as far as their structure goes.

Whenever the Assassins have taken lives, they have done so with a measure of regret and show respect for the deceased; they also avoid killing children. While the Templars claim the Assassins are barbaric, they are the ones we’ve seen harming children and even taking pleasure in it.

The clearest example would be of Charles Lee, who had a twisted sense of glee from administering torment of young Connor and his friends. If the Templars are supposed to be about class and distinction, then why would it be cool for them to attack children?

6 Antagonism Toward Religion, Yet Being Religious Themselves

Even the Master Assassin Altair wasn’t religious, but he sure was spiritual. He also had respect for people who did seek out religion. On the other hand, the Templars’ stance toward religion doesn’t make sense. They hide behind the guise of religion to conduct their true activities, but they are still religious to an extent.

This is proven by how we’ve seen many of the Templars call the Isu out to be gods, even worshiping them as such. If they can open themselves up to worship something as a deity, then it shouldn’t be part of their code to disregard the concept of religion either.

5 Having No Plans For The Apocalypse

Lucy Stillman infiltrated the Templars as an assassin, but ended up being recruited to their cause and acted as a triple agent. However, this wasn’t something the Templars could’ve foreseen, which means they had no plans to combat the second solar flare from the sun.

For an organization like Abstergo, which seems to have a stranglehold on the world, it seems ridiculous how they had no contingencies in place. It was Desmond who chose to sacrifice himself to save the world from the flare; had he not gone through with it, then the Templars would’ve perished. It’s hard to believe that all the Templars’ planning had nothing in store for a cataclysmic event such as this.

4 How Their Treatment Of Daniel Cross Aligns With Their Ideology

Another thing that Haytham Kenway had ranted about to Connor had been how Templars didn’t need to be groomed from birth like an assassin, arguing that they joined on the basis of a “realization.” If that’s the case, then how can they explain brainwashing Daniel Cross?

It was by invading into Daniel’s mind so excessively that they managed to turn him into one of them, but that fact clashes with how becoming a Templar was supposed to be a choice. It turns out this part of the clause goes on a pick-and-choose basis.

3 The Ease With Which They Corrupt 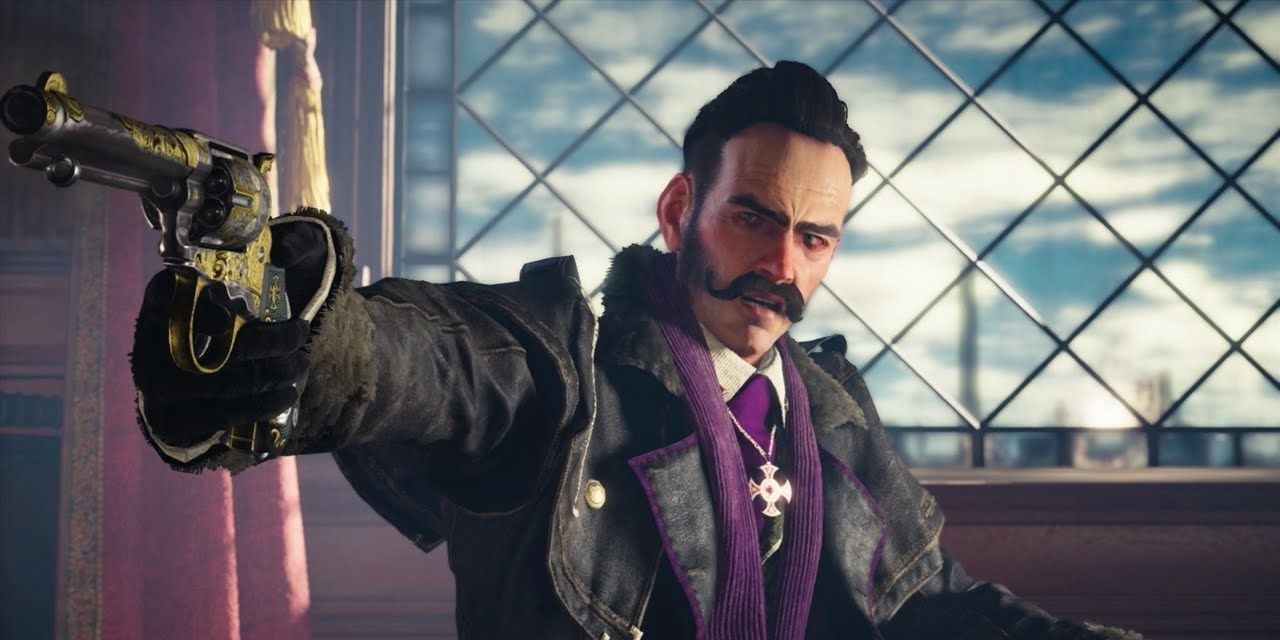 Continuing on from the points made above, the Templars have been seen dropping all of their principles when coming across a powerful artifact, something that doesn’t align with their mission. The main antagonists of Brotherhood, Unity, and Syndicate in particular strayed far away.

Similarly, we’ve seen circumstances where assassins such as Ezio, Connor, and Altair have had their hands on Pieces of Eden, but it was the rule of the creed that stopped him. If the Templars are meant to draw from the “Father of Understanding” and its guidance, then fighting off temptations should’ve been as easy as it was for the aforementioned assassins.

Assassin’s Creed Rogue attempted to make us sympathize with the Templars through Shay Cormac, but it ended up confusing us further over their motives. Shay argued that the Assassins were too blinded by their beliefs and were willing to cause the deaths of others to further their cause.

This was the same guy who openly boasted about the Templars causing the French Revolution simply to distract the Assassins. He was also the person who killed a man despite knowing the child nearby would become an orphan. Shay assisted in bringing many Templars to power, and with it, caused the deaths of even more. All that was apparent, yet Cormac still remained a Templar.

The reason why we called the Templars out to be extreme versions of the Assassins would be because they have been seen using the latter’s tactics on numerous occasions. The ones most guilty of this practice are, of course, Shay Cormac and Haytham Kenway.

The Templars have been shown utilizing weapons like the hidden blade and scoping out locations with the eagle vision, both of which are trademarks of the Assassin style. Since they like to insult the Assassins as savages, it only makes the Templars criticize themselves as they use the same tactics. Why not just come up with your own style and then insult the enemy?