New details for Assassin’s Creed Valhalla have been announced at the Ubisoft Forward Showcase. Eivor and the Raven Clan must do everything they can to make new allies and claim power in Francia in the game’s upcoming expansion. The Siege of Paris is coming this Summer.

Eivor will gain new abilities, wield new weapons, and face new enemies as they make their way across Francia. Black Box infiltration missions will make a comeback. These are missions that give players absolute freedom in achieving their objective.

Players will be able to live their lives as regular Norsemen in a new Discovery Tour releasing this fall. It will be similar to the Discovery Tour modes in Assassin’s Creed Origins and Odyssey, but looks like it may add a life simulator layer to the mode as well. Explore historical sites and gain rewards as you make your way across the land. 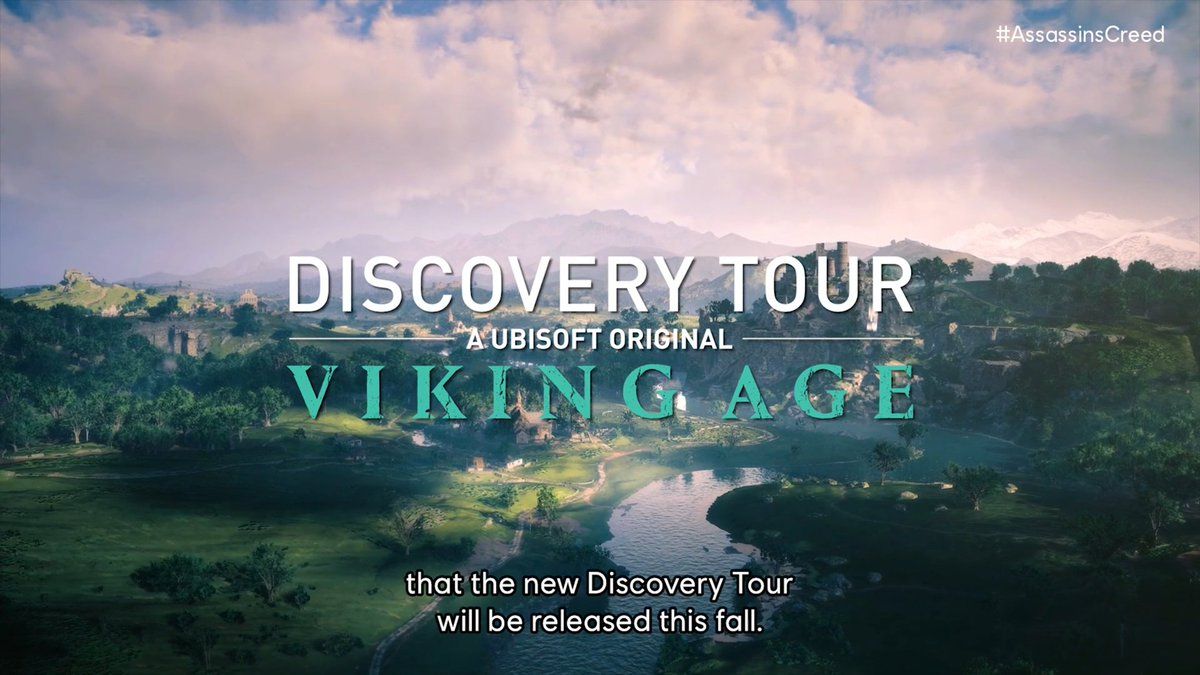 Assassin’s Creed Valhalla will be supported for a second year, which will see Eivor make their way to what appears to be Muspelheim, based on an image of a fiery gate featured in the showcase.