After the trailer was accidentally leaked a few days ago, Atlus has officially released the official trailer for the international version of Persona 5 Strikers.

The trailer was uploaded to Atlus West’s official YouTube channel, as well as their Twitter and Instagram accounts, with the caption, “The Phantom Thieves are ready to #StrikeBack! The Persona 5 Strikers road trip starts February 23, 2021 on Nintendo Switch, PlayStation 4, and Steam. Pre-orders available Dec 10: atlus.com/p5s”

Atlus West’s official site for the new game is also live now, containing all the information about the game, as well as details on pre-ordering. 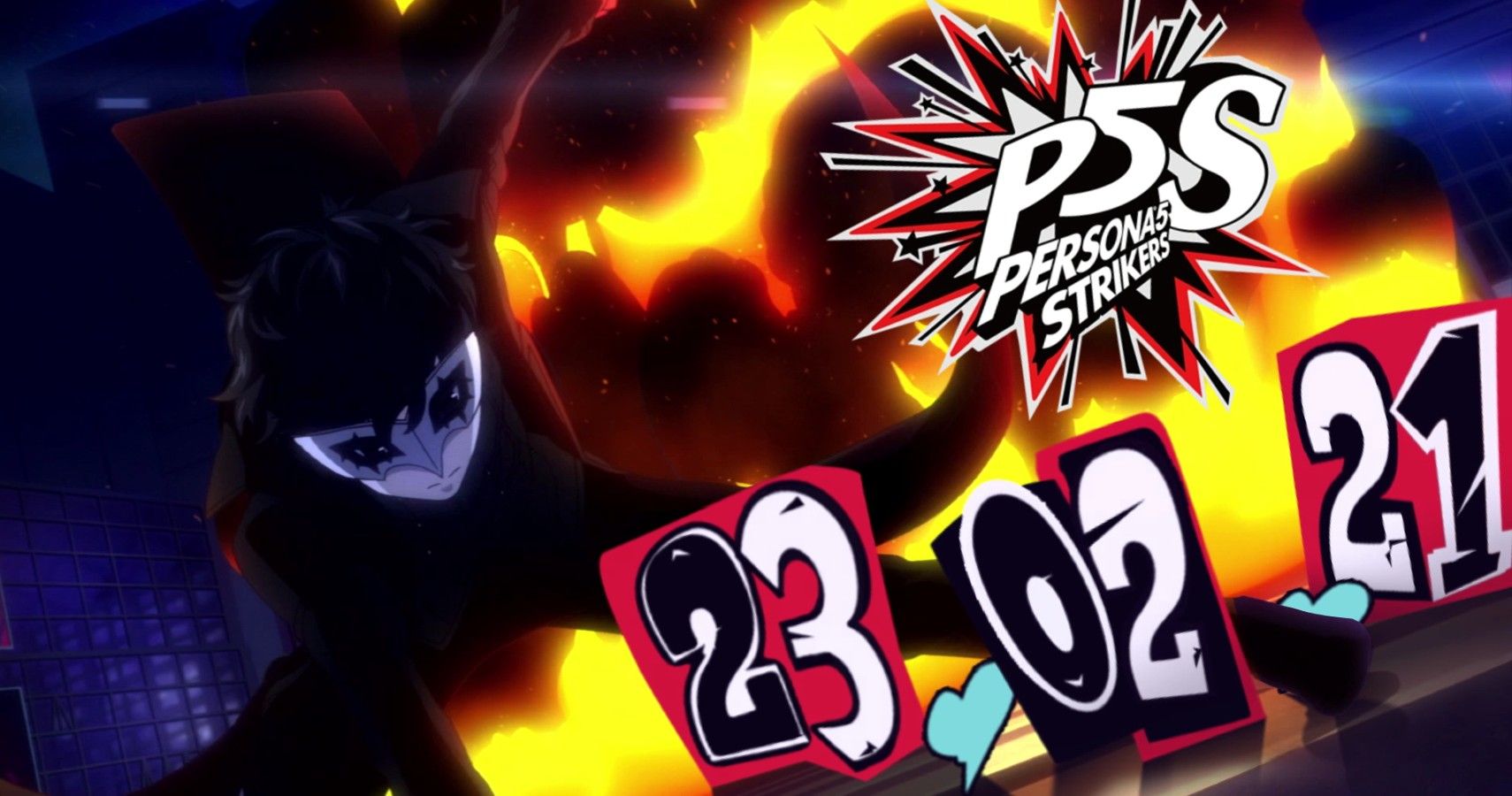 The game will be available to play on the PlayStation 4 and Nintendo Switch, just as it was when it initially released in Japan. In addition to the two consoles, the game will now also be available to play on the PC via Steam. If that wasn’t exciting enough, those who pre-order the “Digitial Deluxe” edition for any of the three consoles will be able to start playing the game on February 19, four days earlier than the game’s official release date.

Last week, Atlus accidentally leaked the trailer early by publicly posting it to their YouTube channel. Though the video was quickly taken down, fans were able to get a hold of it and distribute it. Atlus played it off in a social media campaign, claiming that the Phantom Thieves themselves had been responsible.

Persona 5 Strikers is the official sequel game to Atlus’ JRPG hit, Persona 5. Set six months after the events of the parent game, Strikers follows The Phantom Thieves as they embark on a road trip for their summer vacation. However, after a string of strange happenings begin to occur throughout the entirety of Japan, the gang finds themselves donning their Phantom Thief attire and “striking” back against the shadows.

The Thieves are also joined by two new characters: Sophia, an adorable AI girl, and Zenkichi Hasegawa, a police officer. Both characters can be spotted in the trailer.

Unlike Persona 5, which featured a turn-based combat system, Persona 5 Strikers allows players to fight shadows in real-time. The new fighting system also allows players to control all members of the Phantom Thieves (with the exception of Futaba, the navigator).

Persona 5 Strikers will be released on February 23, 2021, for the PlayStation 4, Nintendo Switch, and PC via Steam. The game was initially released in Japan on February 20, 2020, under the title Persona 5 Scramble: The Phantom Strikers.