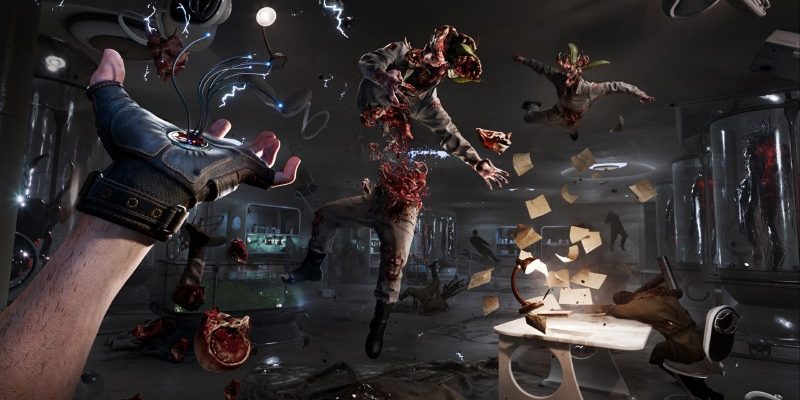 Atomic Heart, the BioShock-esque shooter set in an alternate reality’s Soviet Union, will be released this February.

More specifically, the game will hit PlayStation 5, Xbox Series X/S, PlayStation 4, Xbox One, and PC on February 21, 2023. Developer Mundfish and publisher Focus Entertainment announced this news in a new and bloody gameplay trailer showcasing more of what to expect in the game early next year.

Check out the Atomic Heart release date trailer for yourself below:

As you can see, Atomic Heart continues to look great in trailers and I can’t wait to finally go hands-on with it in just four months, especially as a fan of BioShock. While Atomic Heart is doing its own thing, it’s hard not to compare it to the BioShock series given the whole alternate reality thing, the types of guns on display here, the enemies we’ll be facing, and the hand-controlled powers.

For additional information about Atomic Heart, be sure to check out Mundfish’s official website, where there’s info about the game’s different editions available for preorder and more.

Are you excited about Atomic Heart? Let us know in the comments below! 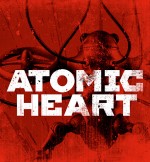