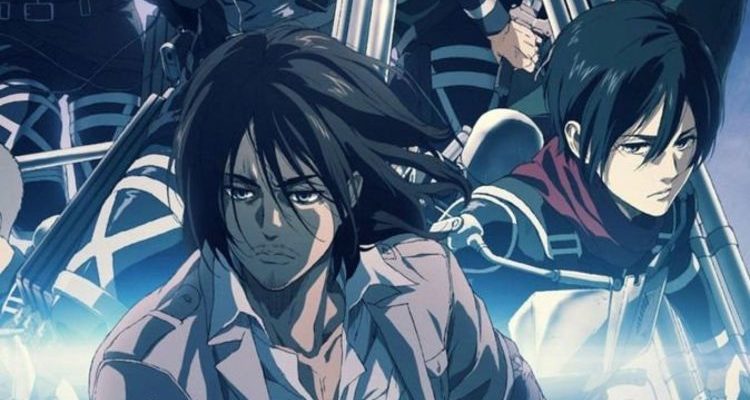 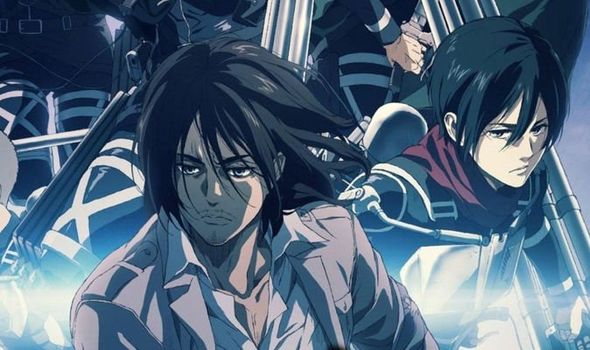 However, due to time zone differences AoT fans in other regions could be able to read Attack on Titan chapter 139 today.

Here is when Attack on Titan chapter 139 should release, based on the rollout of chapter 138…

The Attack on Titan chapter 139 release schedule info comes courtesy of a post by DualShockers.

If you want to read the Attack on Titan manga with Crunchyroll you have to be a Premium subscriber, which costs £7.99 a month.

In the run-up to Attack on Titan chapter 139 being released the team behind AoT have written an emotional letter to fans thanking them. 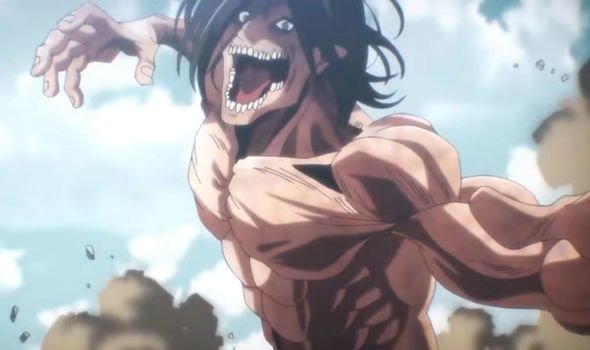 The letter said: “This world that did not exist until 2009 was made into words and pictures, given meaning, turned into a story, printed in the. First issue of Bessatsu Shonen Magazine, and serialised for eleven years and seven months by Hajime Isayama’s hands.

“By no means were they eleven years and seven months of continued good news. This series was visited by troubles, sadness, and goodbyes.”

It goes onto add: “Even so, we believe that nothing is more valuable than people being able to share in emotions that cannot be put into words through a story.

“It makes us happy that we were able to feel that way with readers and partners by way of Attack on Titan.

“Though this series has come to an end, these memories are sure to always warm our hearts. Thank you for reading. Our battle is only getting started!”