The world number 10 said he injured his hand while playing video games in his bedroom ahead of the start of the Australian Open 2020.

As a result Monfils said he has been having to take anti-inflammatory drugs and that he cannot volley as much as he’d like to right now.

Speaking to reporters the Frenchman said: “I was playing a video game in my bedroom and I hit my right hand against the headboard (of the bed).

“The real treatment would be rest, but since I can’t, I have taken anti-inflammatory drugs and put ice on it. 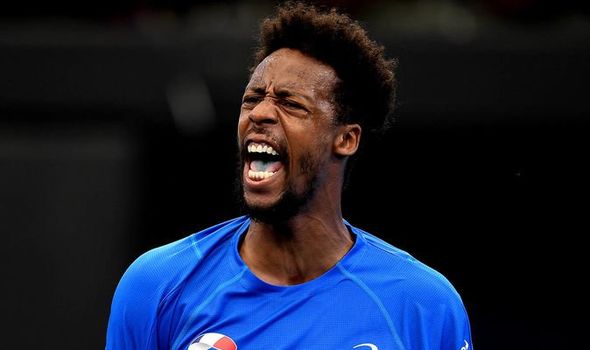 “But it’s getting better, it’s pretty positive, even if some days after big sessions I have to take the next day off to recover.”

Monfils still has a bit more time to recover as he begins his Australian Open 2020 campaign on day two of the tennis tournament in Melbourne.

Monfils is scheduled to take on Lu Yen-hsun at 5am UK time in the first round of the Australian Open 2020.

The first tennis grand slam of the year has already begun, with day one done and dusted.

On the first day of the Australian Open 2020 both Novak Djokovic and Roger Federer won their opening match. 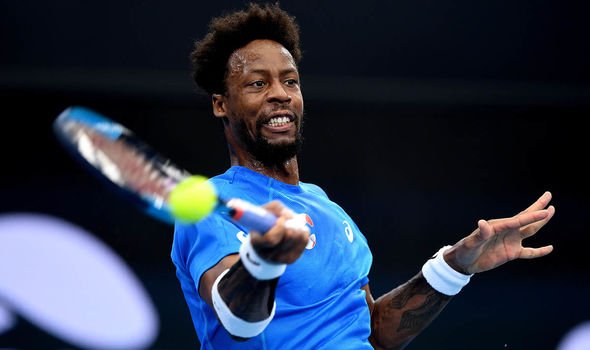 It was the first time that world number 2 Djokovic has dropped a set in the first round of the Australian Open since 2006.

While Roger Federer, the holder for the record of most men’s grand slams won, beat Steve Johnson 6-3 6-2 6-2.

In the women’s draw 15-year-old Coco Gauff faced off against idol Venus Williams, a repeat of the pair’s first-round match from Wimbledon last year.

Venus’s sister Serena Williams had a much more serene opening round, beating Anastasia Potapova 6-0 6-3 in 58 minutes. 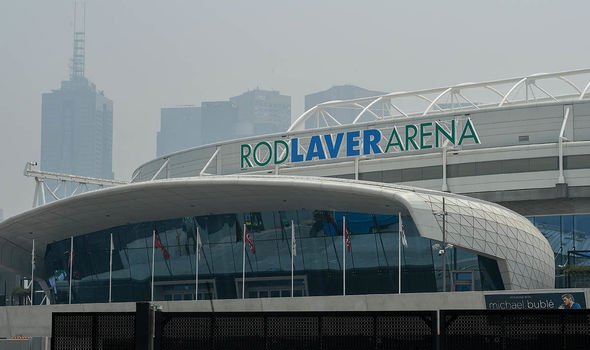 On day two of the Australian Open 2020 men’s world number one Rafael Nadal will take on Hugo Dellien in his opening match.

While Maria Sharapova and former Wimbledon champions Angelique Kerber and Garbine Muguruza will also be taking to the court.