The picture included on the Amazon page for a Charmander plush shows Barney the Dinosaur for some bizarre reason.

Buying things online is incredibly convenient, especially during a pandemic. However, the process comes with some inherent risks. A product might not be exactly as it appeared on a web page when it arrives in the mail. In some cases, it might not be what you were after at all. For example, when you’re aiming to add a Charmander to your collection of Pokemon plushes, and you receive a Barney the Dinosaur toy instead.

No, that isn’t a random example we’ve just thrown together in our heads. There is currently a listing on Amazon, relatively close to the top of the page when you search for a Charmander plush, that is sporting a picture of Barney. Even worse, it isn’t a Barney toy that is inexplicably appearing at the top of Charmander’s search results. The description actually claims Barney is a Charmander. 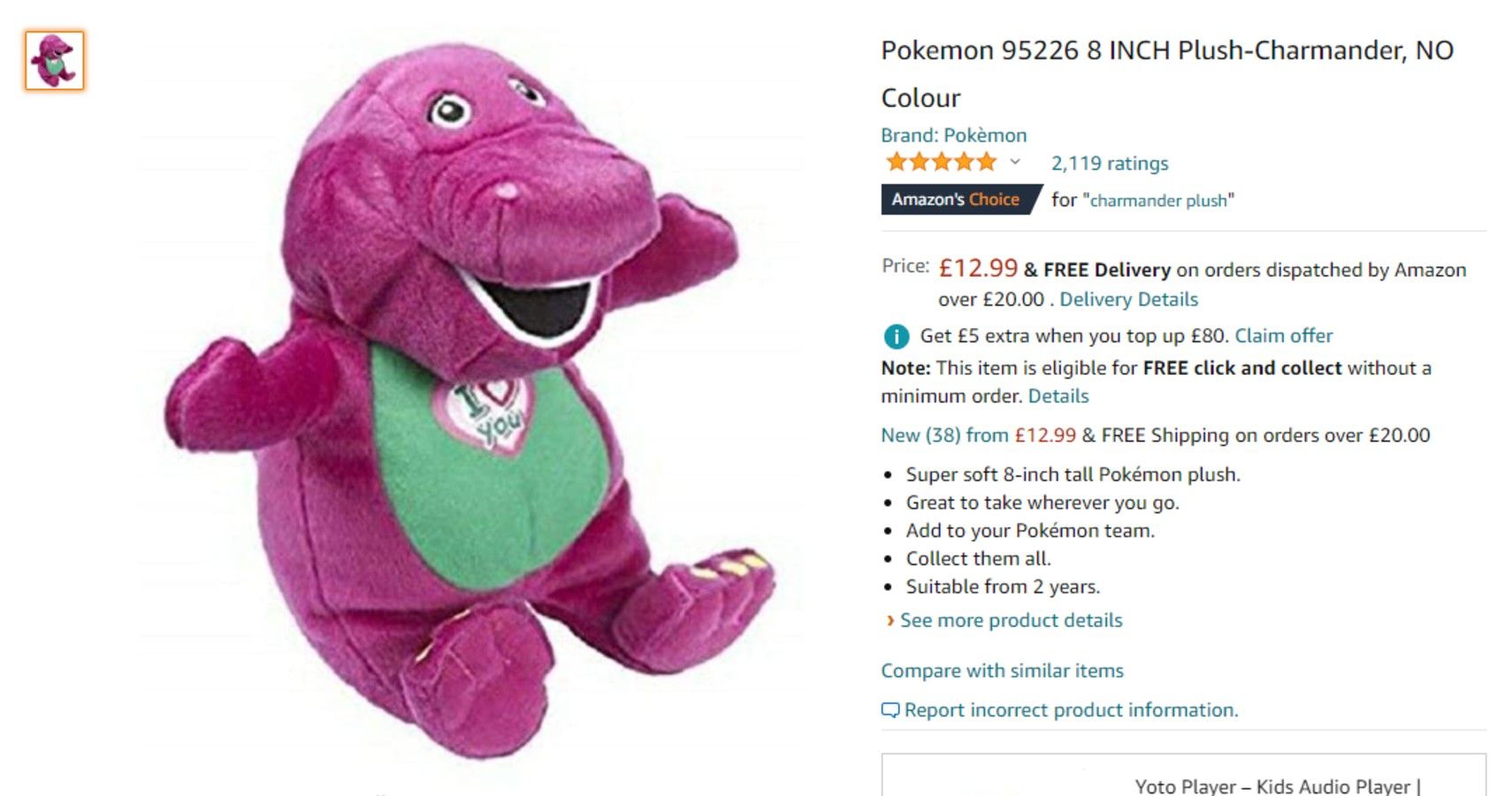 Pokemon do come in various forms and occasionally look different when found in other regions. An Alolan Raichu, for example, or a Meowth found in Galar. However, the last time we checked, Charmander looks the same no matter where you find it. The fire starter definitely doesn’t turn purple and green, which presumably makes Barney a poison-type if he is now a part of the Pokemon universe.

The good and somewhat confusing news is that people who have bought the Charmander plush masquerading as Barney the Dinosaur have received what they wanted. The product has been reviewed more than 2000 times and has an average rating of 4.8. Further down the page, a child is shown holding an actual Charmander plush, suggesting the photo at the top is just a mistake.

How that mistake has been made is anyone’s guess. It does run the risk of Barney fans ending up with a Charmander plush or vice versa. Especially parents and grandparents buying one or the other for their kids. If the listing remains unfixed, it could result in either a lot of converted Pokemon and Barney fans or more likely a lot of disappointed ones.

NEXT: Fortnite Confirms Ryu And Chun-Li For Season 5 And They’re Available Right Now 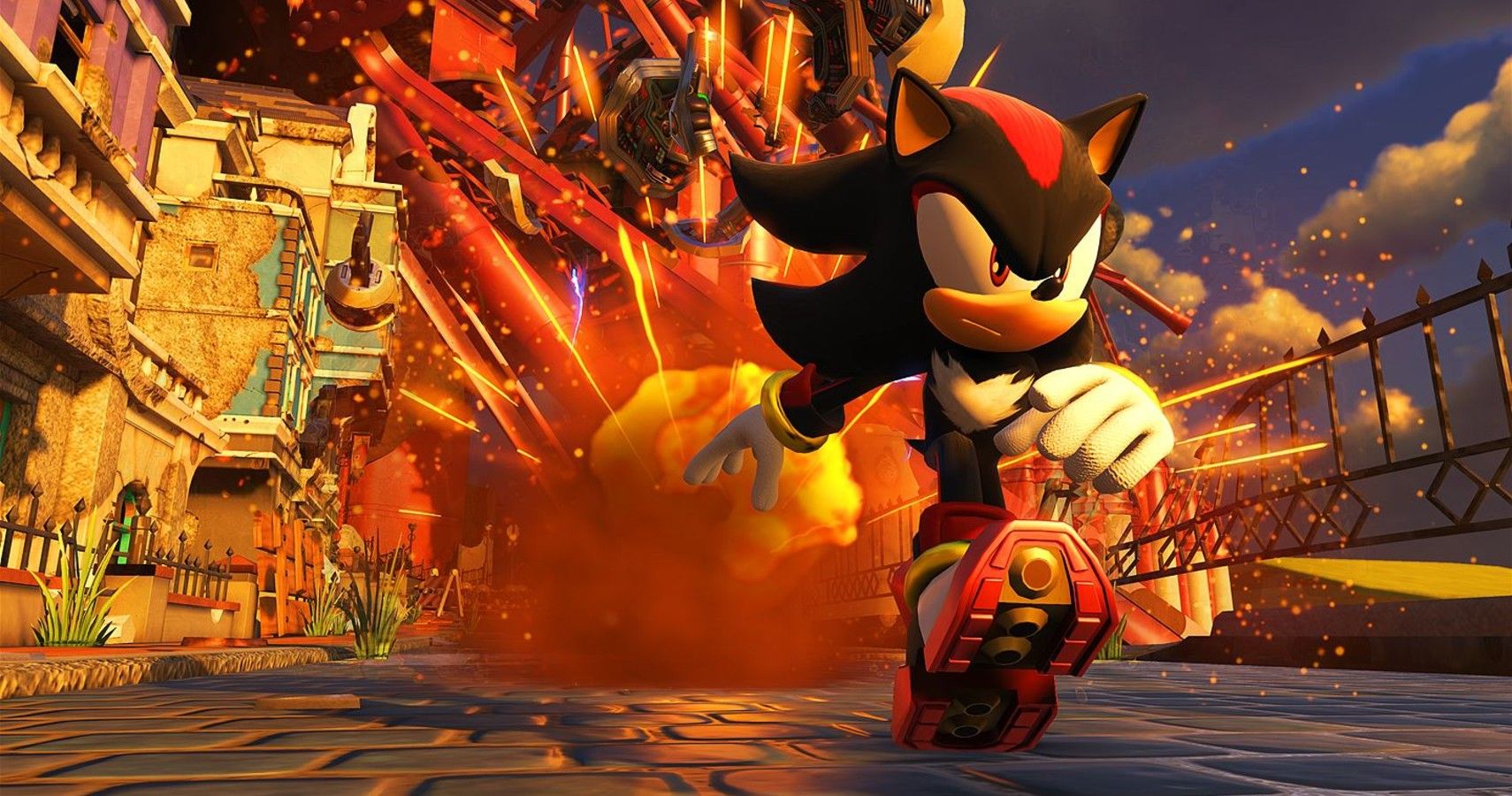 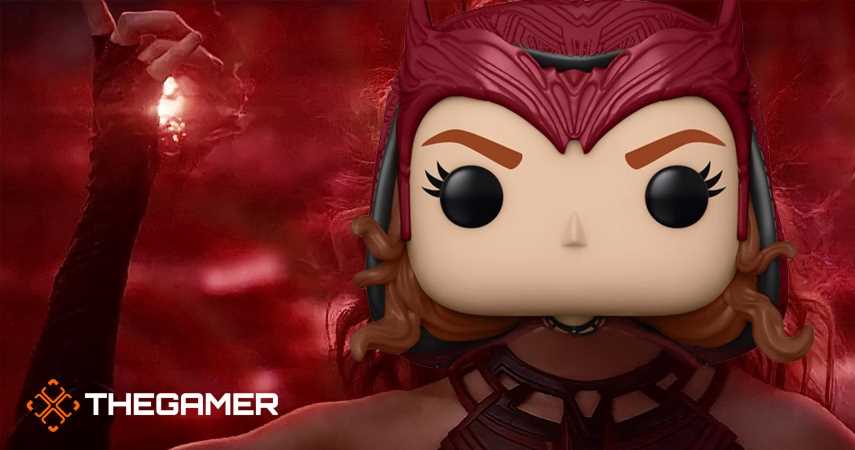 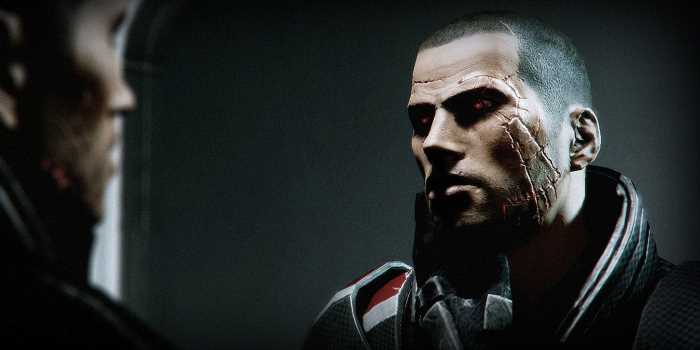 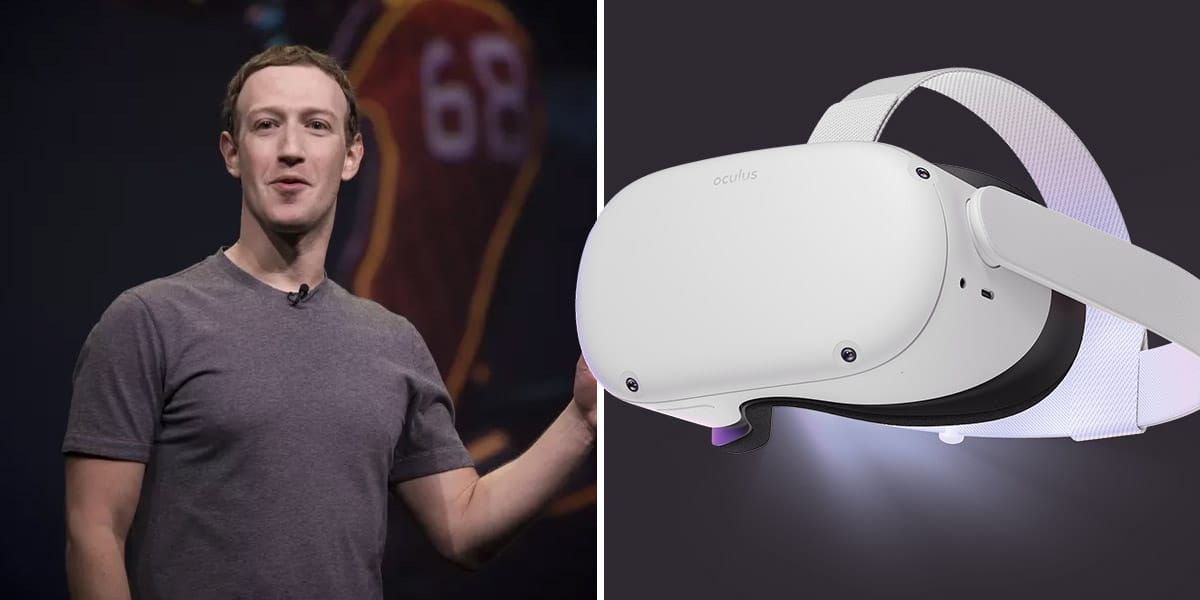