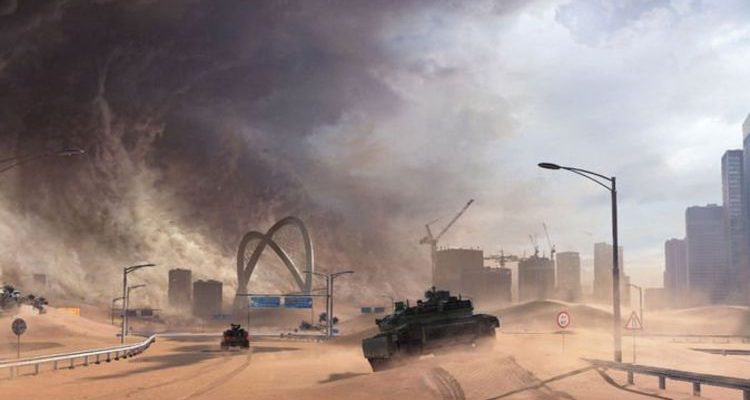 The Battlefield 2042 end time countdown is ticking down, but gamers still have plenty of time to enjoy the testing period.

EA is planning to launch the full game during November, meaning this will be one of the last chances to play it.

The Open beta is available to download and play across several platforms, including PS4, PS5, Xbox One, Xbox Series X and PC.

It only comes with a very limited number of modes and maps and basically only includes one experience that can be played on repeat.

The mode available is Conquest, which allows 128 players on Xbox Series X|S, PlayStation 5, and PC to battle it out for control over crucial points spread across the chosen map.

The maps have been specifically designed for big encounters, with action divided into “clusters” of various kinds. Also, the action now centres around sectors consisting of several flags instead of individual control points.

The map chosen is Orbital, a location that boasts a number of tanks and aerial units, along with dynamic weather effects and storms.

The open beta experience so far has been described as large but unpolished, with plenty of glitches and lighting issues hampering play.

The action is controlled by the number of tickets are left in a game, with EA confirming this week:

“Of course, the most direct way to reduce the enemy’s numbers is to take them out. But you also need to take (and hold) objectives on the map to control sectors. The more sectors you control, the more you drain the enemy team of tickets (reinforcements). If either team reaches zero tickets the match is over and the other team wins.”

WHEN DOES THE BATTLEFIELD OPEN BETA END?

EA has confirmed that this week’s Battlefield 2042 open beta end time has been scheduled for 8am BST, on Sunday, October 10.

There has been no word on an extension, meaning that we can’t expect any more time to be added to the current testing period.

For gamers in North America, the same Battlefield beta will end at Midnight on October 10.

The full Battlefield 2042 release date has been scheduled for all compatible platforms for November 19, 2021.