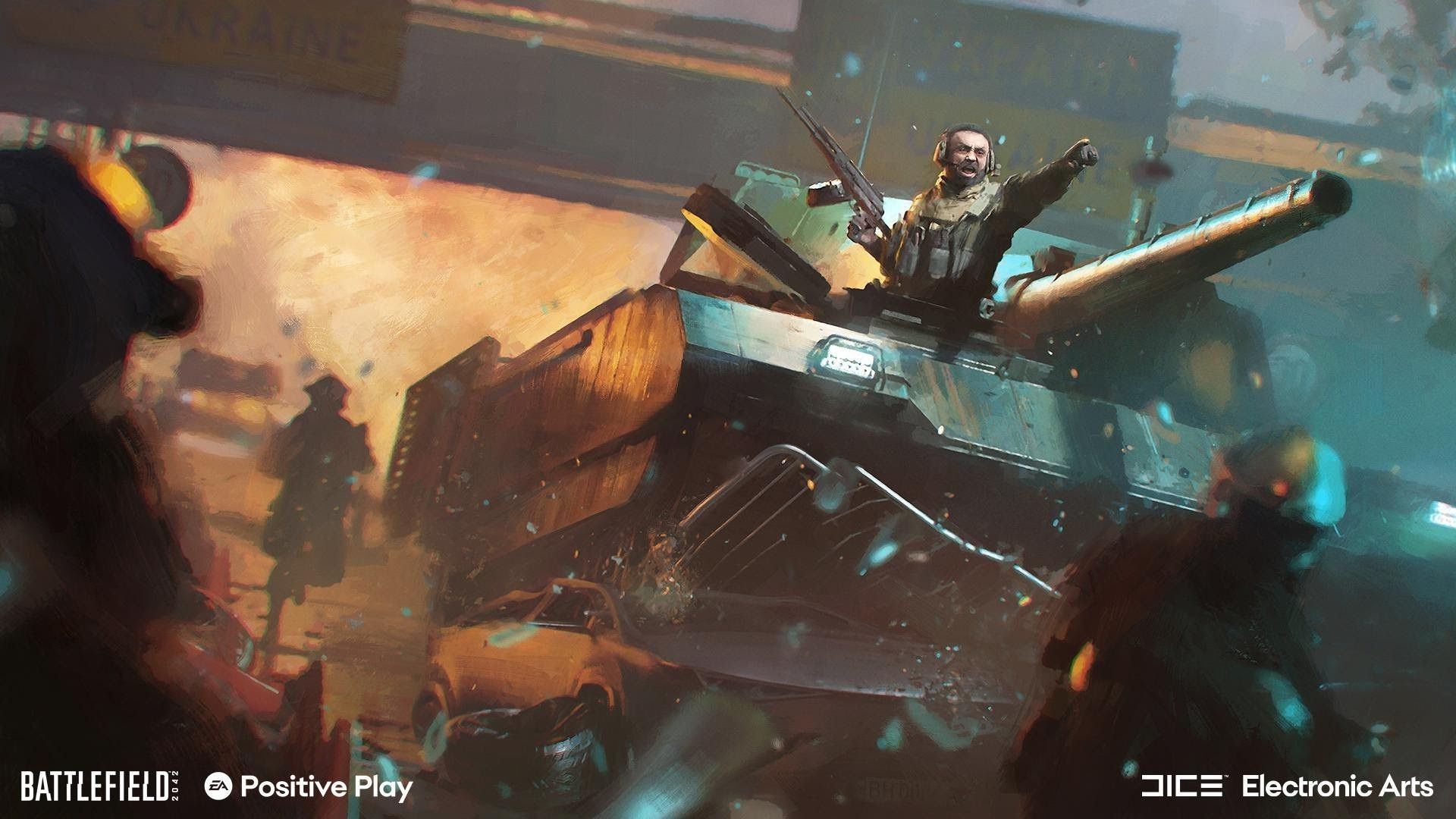 EA really wants people to be playing Battlefield 2042 because it’s offering another free weekend, although only on Xbox.

Less than a month after the last free weekend, Battlefield 2042 is once again completely free to play, albeit only on Xbox consoles and exclusive to Xbox Gold Live members and Xbox Game Pass Ultimate subscribers.

While it was only announced today as part of Microsoft’s Free Play Days scheme, it’s been available for free since yesterday and will remain so until 5am on Monday, January 10.

The game is on sale as well, obviously to further encourage new players to buy it if they find themselves enjoying it during the weekend. The base game for Xbox One and Xbox Series X/S is now down to £52.49, from £69.99, with the Gold and Ultimate Editions priced at £71.99 and £91.29, respectively.

These free weekends and sales are almost certainly a response to Battlefield 2042’s disappointing launch, when it became one of the lowest rated games on Steam and, to this day, user reviews remain overwhelmingly negative.

While it’s impossible to gauge what player numbers are like on console, Steam Chart’s data points to a massive drop in players since November.

Battlefield 2042 is not the only game included in the Free Play Days offer. For this weekend, Star Renegades and The Sinking City are also available for free and are discounted on the Xbox store.

Star Renegades is a strategy role-playing game with roguelite elements, with each playthrough guaranteed unique thanks to procedurally generated missions and evolving enemies.

The Sinking City, meanwhile, is a Lovecraftian adventure game where you play as a private investigator trying to uncover the truth behind the nightmarish visions he’s plagued with.