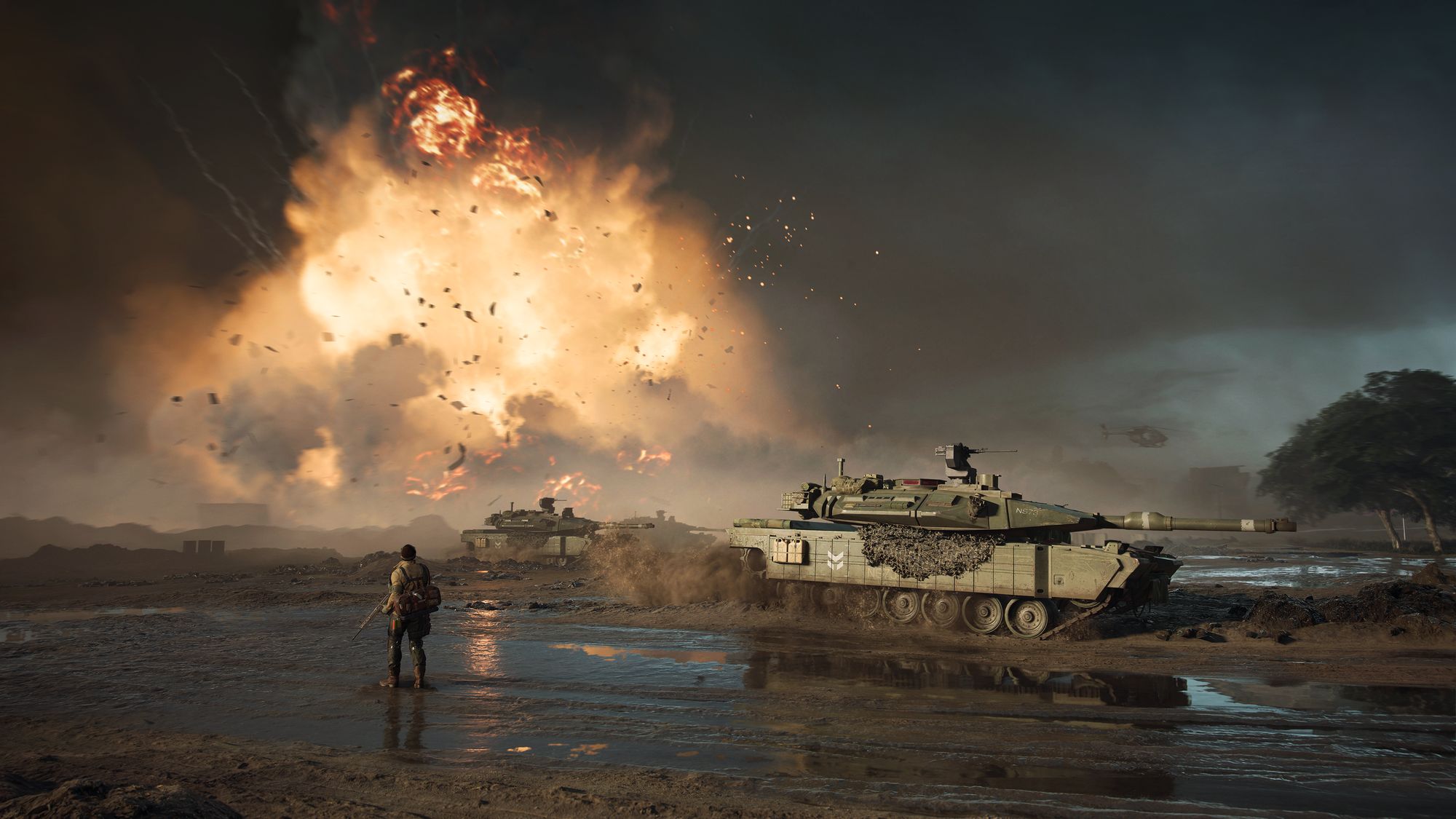 A small number of lucky fans will be able to play Battlefield 2042 from next Thursday, as details of the PC version are also leaked.

The technical playtests for Battlefield 2042 – similar to the recent one for Halo Infinite – were supposed to be a secret, since only a few thousand people will be able to take part. But, of course, the second most fans got the details from EA they immediately started sharing the information online.

It transpires that there will be six tests altogether, starting from Thursday August 12 and continuing until Sunday, August 15. They’ll last either three or nine hours and will include a cross-play option.

If you haven’t already been selected to take part then there’s probably not much chance now, given the invites have already gone out, but you can try your luck at EA’s playtesting website.

What’s also leaked is the PC requirements for the game, with noted Battlefield 2042 insider Tom Henderson confirming exactly what they are.

Similar to Halo Infinite, these are pure technical playtests so will likely only include a limited number of maps, vehicles, and weapons.

A more traditional open beta is panned for September, so if you want to try before you buy you’ll have plenty of chance then.

Officially, the game’s release date is October 22 but in typical EA fashion it’s not as simple as that, because if you buy the more expensive Gold or Ultimate Editions you can start playing a week early on October 15.

Battlefield 2042 will be released on PC and both last and current gen consoles. However, the Xbox One and PlayStation 4 versions will be limited to a maximum of 64 players in a match, while the Xbox Series X/S and PlayStation 5 can go up to 128.