November 2021 was a great month on paper for big releases, but a pretty rough one in hindsight. A 30-day period during which Pokemon Brilliant Diamond & Shining Pearl, Battlefield 2042, and GTA: The Trilogy all launched sounds great. The only problem should have been finding the time to play them all. Instead, players of all three games were left complaining about the buggy and unfinished states they launched in.

All three games have been fixed somewhat over the holidays. For Battlefield 2042, it might well be too little, too late. Players continue to leave the game in droves despite already having paid for it, especially on Steam. We previously reported that its concurrent player count on the platform had dropped below that of the previous installment in the series, Battlefield 5. Now the stakes have been raised again as another Battlefield is breathing down its neck. 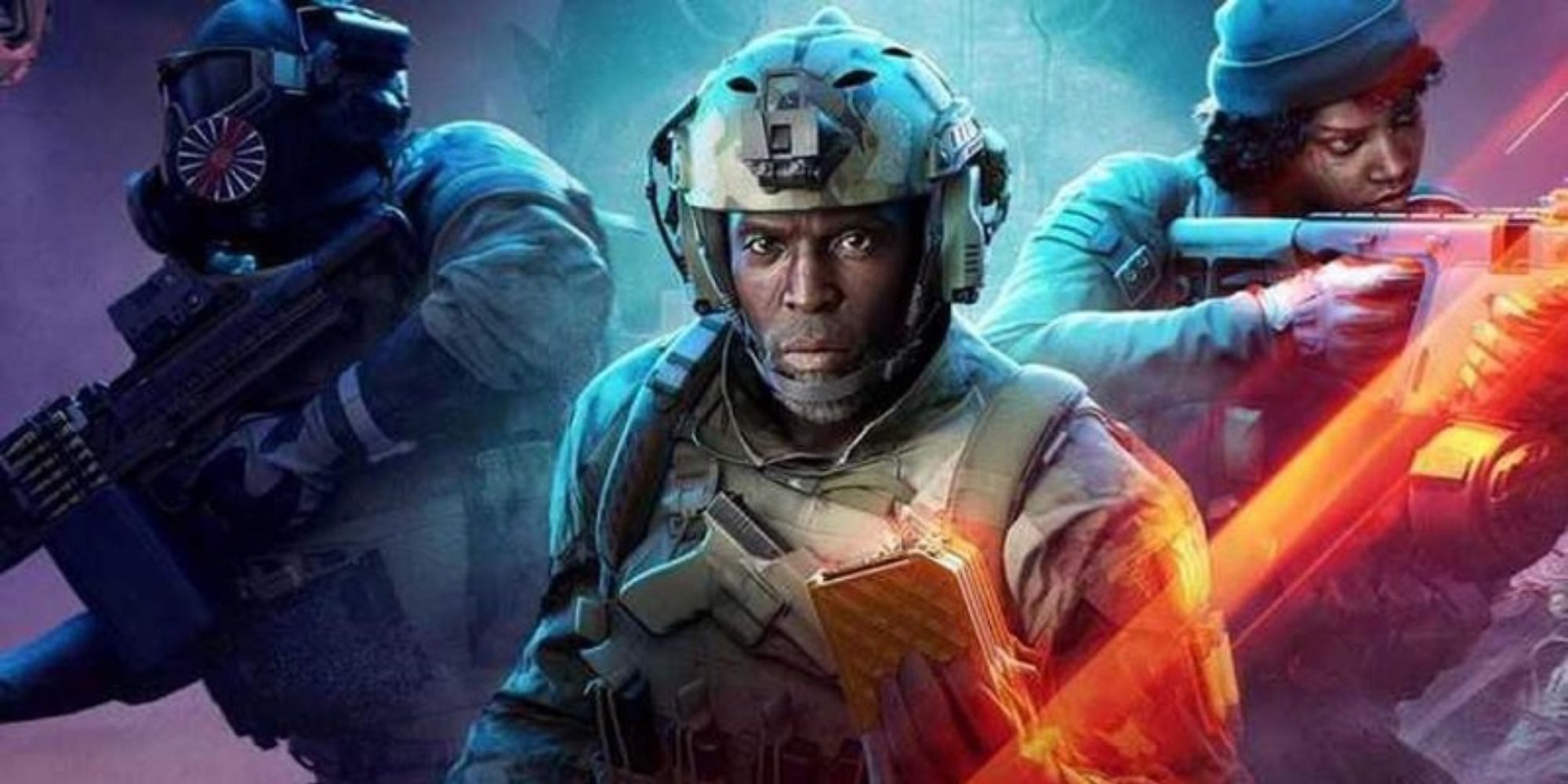 Battlefield 2042's player count has been dropping off so drastically that the series' community has effectively been celebrating it, which is an odd reaction. You'll find a number of posts on the Battlefield subreddit tracking the ever-decreasing number. It seemed to be a cause for celebration when it dropped below Battlefield 5's count, so will likely be met with the same reaction if and when it drops below Battlefield 1.

Despite the terrific build to Battlefield 2042, and the longer than usual gap between games in the series, the game has been something of a flop. Since it is multiplayer-only and DICE is constantly updating it, there's a chance it can still be salvaged. It's unclear what exactly needs to be done to make that happen, though. If you're disillusioned with it and Battlefield in general right now, give parody game Clownfield 2042 a try. It's only 79p and has much better reviews than the game it's poking fun at.