A year ago, someone on Reddit uploaded a detailed post revealing supposedly leaked information about the next Battlefield game. They went into considerable detail about the what we could expect from the next game’s maps, vehicles, weapons, and more. But no one believed it.

The leaker – who was using a single-use account to post the info – was apparently part of early playtesting, and wanted to share some of their impressions with the public. As you probably know by now, Dice officially revealed their next game – Battlefield 2042 – yesterday, and we thought it would be interesting to go back to this leak and see just how much of it was legit after all. 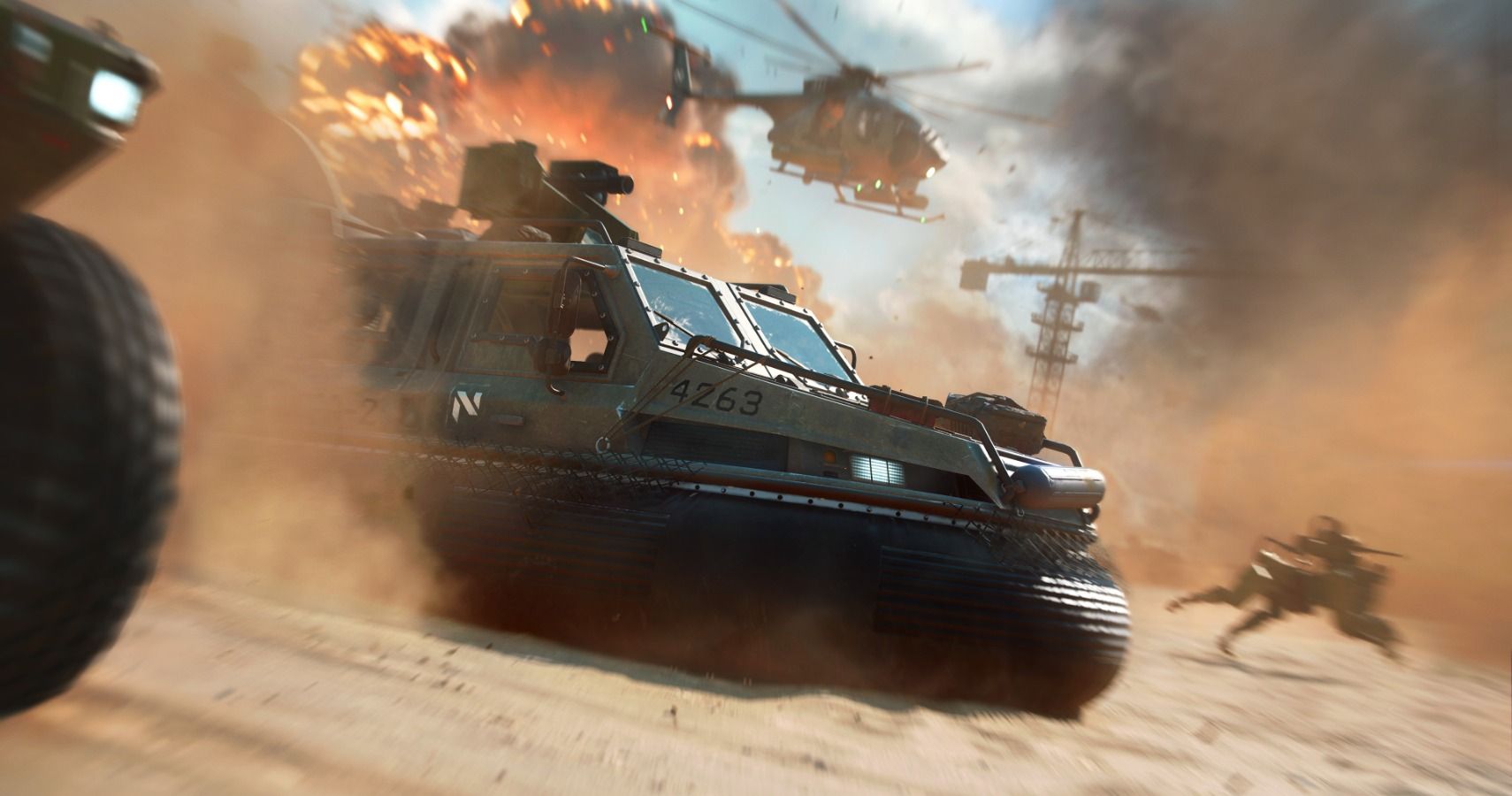 First up, the leaker talked about the sheer enormity of the map which they played: “it was huge. Like really, really huge.” The player count for the matches, according to them, was 128, with 64 players per team. Now, because of Dice’s official reveal yesterday, we now know this leaker was correct on both accounts. Battlefield 2042 will indeed be massive, and will have space for 128 players in matches (at least, for next-gen players using the PS5, Xbox Series X/S, or PC).

The game was still in its super-early alpha phase when the leaker supposedly playtested it – with no textures or ambient sounds – so they didn’t have much to say about the environments themselves. However, the leaker did say, “I can confirm, the next Battlefield game will return to a modern warfare setting.” That too turned out to be accurate, as Battlefield 2042 takes place in a near-future war-torn world ravaged by climate change. 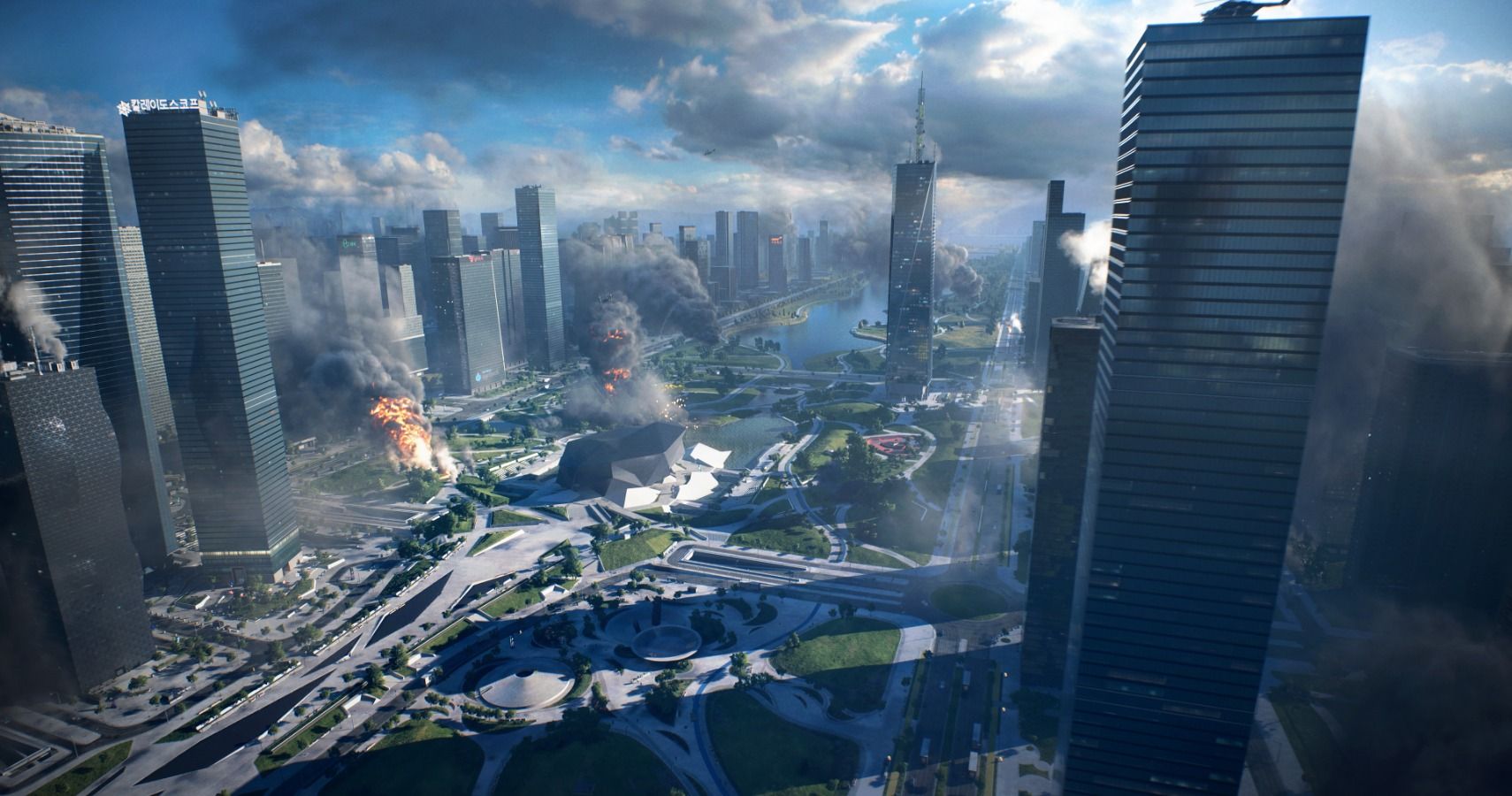 The leaker was also right about the fact that the game would be releasing in late 2021; according to the official reveal, Battlefield 2042 will arrive on October 22 for PS4, Xbox One, PS5, Xbox Series X/S, and PC.

Otherwise, there are a number of features mentioned in the leak which still stand to be proven accurate, like certain vehicles and weapons. It’s also likely that much has changed over the last year of the game’s development, and that some of these features have been removed or altered. It’s only been a day since the game’s reveal though, so as more is announced about the game, we’ll be able to gain more clarity on the accuracy of the leak.