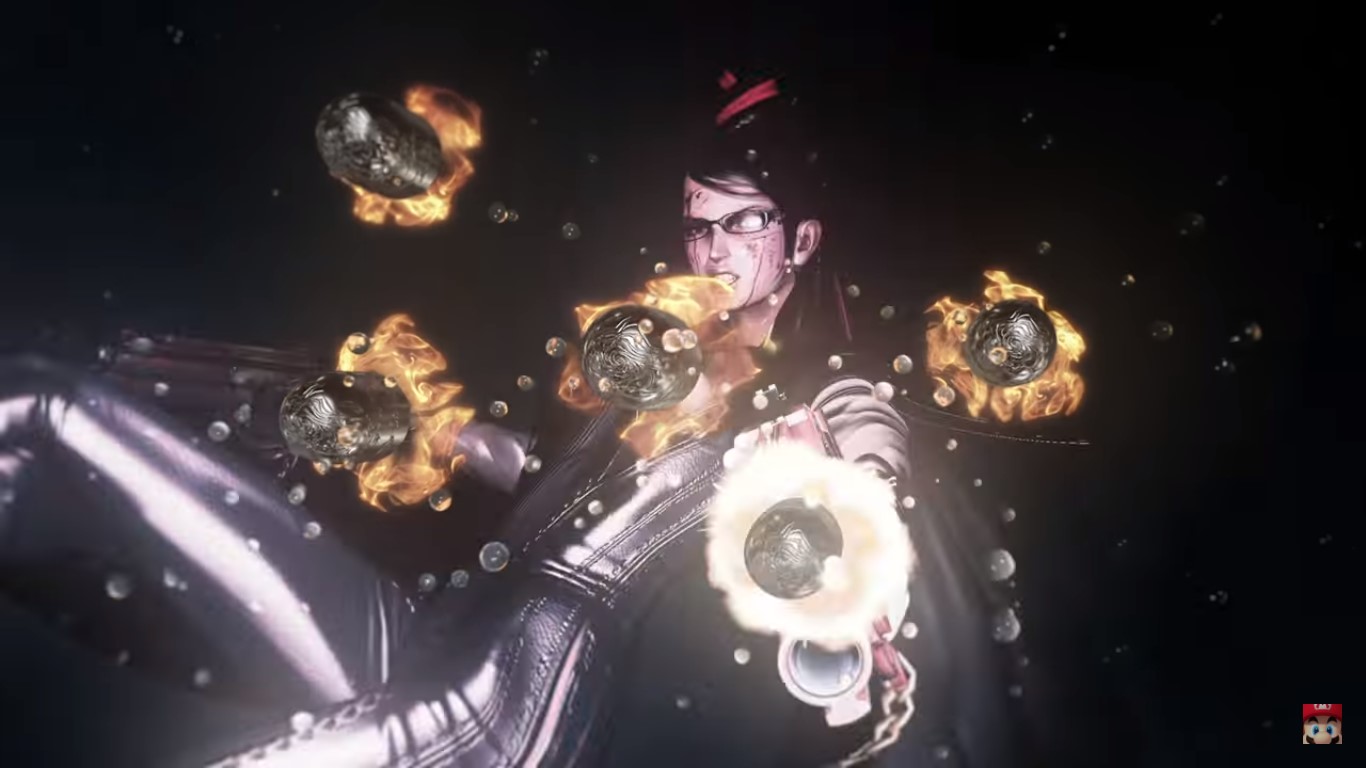 Nintendo has insisted that Bayonetta 3 ‘definitely still exists’ but there’s still no clue as to when it will be revealed or released.

Given the entire project was restarted from scratch in early 2019, it wasn’t much of a surprise to find that Metroid Prime 4 wasn’t part of Nintendo’s E3 2021 showcase. They did mention it though, confirming it was still underway, but there was absolutely no word on PlatinumGames’ Bayonetta 3.

Bayonetta 3 was announced in late 2017 and nothing has been seen of it since, leading fans to worry that it has been cancelled or hit some kind of serious development problem.

Exactly what’s going on still isn’t clear but Nintendo has at least confirmed that the game is still in development, with Nintendo of America’s Nate Bihldorff, insisting to GameSpot that, ‘It definitely still exists, I can confirm it’.

Nintendo of America marketing boss Bill Trinen added, ‘I will even go one further and say not only does it exist, but it’s progressing well’.

It’s certainly not progressing quickly though and there was no answer to exactly what the hold up is, with Trinen refusing to comment on whether he’d played it or not.

Although Platinum does occasionally mention the game – mostly recently hinting at a 2021 reveal – they’ve never given any clue as to why it’s taking so long, other than that it’s an ambitious project.

One fan theory is that the game is being developed with the still unconfirmed Switch Pro in mind, which would explain why everyone is being extra secretive about it.

However, it’s still not clear whether the Switch Pro actually exists, as while multiple sources seemed convinced it would be revealed at E3 there was no sign of it.

That may be because Nintendo’s plans changed at the last minute, due to manufacturing and stock issues, but as with Bayonetta 3 you’ll only really know it’s real when Nintendo show it off in public.