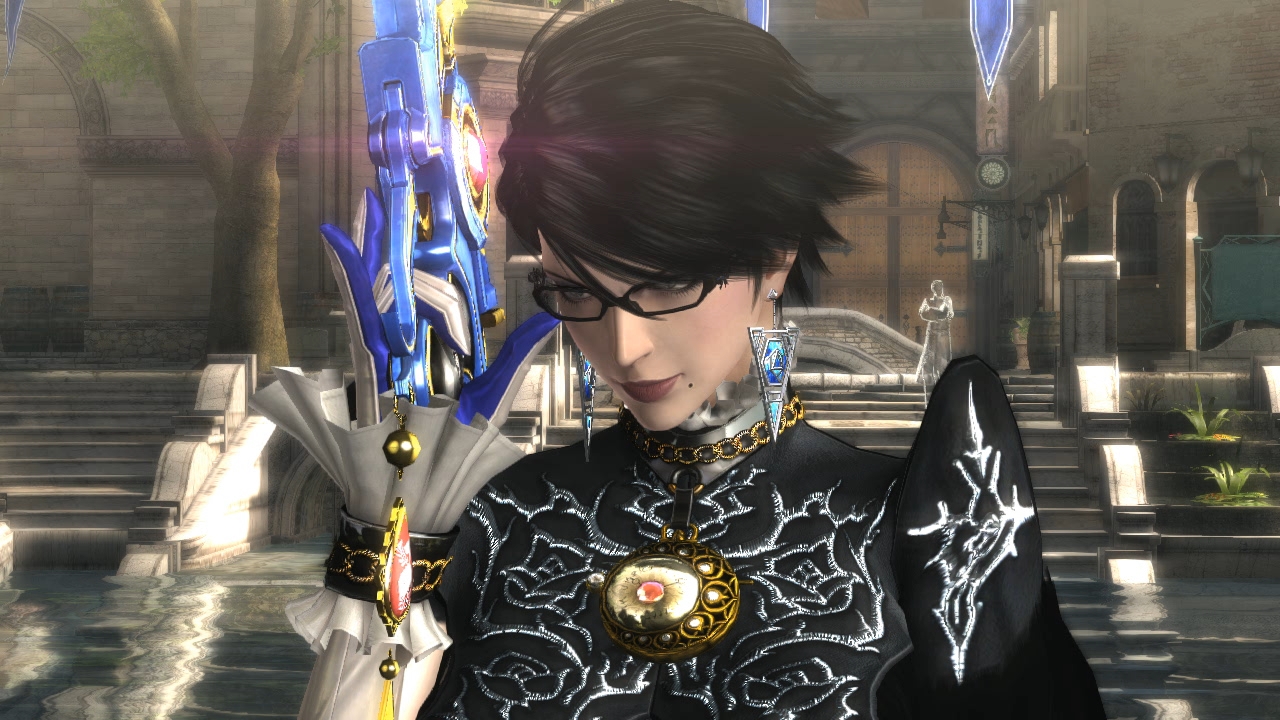 As Bayonetta 3’s release looms, the series’ original voice actor has revealed how little she was offered to be in the sequel.

When the first proper trailer for Bayonetta 3 dropped last year, fans instantly noticed that Bayonetta herself sounded slightly different. Combined with comments from Hellena Taylor, who had voiced the character for the first two games, it seemed as if somebody else had taken up the role.

It wasn’t until earlier this month when Bayonetta 3’s director, Yusuke Miyata, confirmed not only who the new voice actress was – industry veteran Jennifer Hale – but also why Taylor was replaced.

Miyata claimed that it was due to ‘various overlapping circumstances’ making it difficult for Taylor to reprise the role, suggesting that it was a scheduling issue. Taylor, however, claims very differently and says it was a matter of not being offered enough money.

In a damning series of videos uploaded to social media, Taylor talks about her experience with developer PlatinumGames, explaining that she initially had to re-audition for Bayonetta 3.

While she did successfully get the part again, she was apparently offered what she calls an ‘insulting’ payment offer. With a friend’s help, she sent a message to PlatinumGames co-founder and Bayonetta series creator Hideki Kamiya to ask him how much he thought she was worth as the voice of Bayonetta.

The final offer was $4,000, roughly £3,550. An undeniably paltry offer for someone voicing the lead character in a series funded by a publisher as big as Nintendo.

Both the original Bayonetta and its sequel have roughly two and a half to three hours’ worth of cut scenes each, that Taylor features in extensively. Bayonetta 3 likely has just as many, which makes the amount offered seem absurdly small – especially as the role in the third game seems to involve multiple different versions of the main character.

‘The Bayonetta franchise made an approximated $450 million, and that’s not including merchandise,’ says Taylor. ‘As an actor, I trained for a total of seven and a half years – three years at the London Academy of Music and Dramatic Art Lambda with voice coach Barbara Berkery, and four and a half years with the legendary Larry Moss in Los Angeles.

‘And what did they think this was worth? What did they offer to pay me? The final offer to do the whole game as a buyout, flat rate, was $4,000.

‘This is an insult to me. The amount of time I took to work on my talent, and everything that I have given to this game and to the fans.’

Taylor is asking for fans to boycott Bayonetta 3, adding: ‘I didn’t want the world. I didn’t ask for too much. I was just asking for a decent, dignified, living wage. What they did was legal, but it was immoral.’

So, either Hale agreed to an equally bad offer or Nintendo and PlatinumGames have paid her more than what Taylor would have agreed to.

The business side of voice acting is one that’s rarely discussed, but it’s always been apparent that it’s not the most stable or lucrative of jobs, unless you reach the same level of success as someone like Troy Baker or Nolan North.

Sean Chiplock, who voiced several major supporting characters in The Legend Of Zelda: Breath Of The Wild (Revali, Teba, and the Great Deku Tree), recently revealed that he was only paid $2,000 to $3,000 for it.

He actually earned more from his voicework for the much smaller Freedom Planet, since he received royalties from the game’s sales – which is a rarity within the industry.

This whole situation has only further highlighted how disposable voice actors are considered. Last month, it was reported that several anonymous studios are even working with AI generated voices, something that has professionals understandably concerned.

We have contacted Nintendo, Hellena Taylor, and Jennifer Hale for statements and will update this story should we receive any responses.

I was paid approx $2,000-$3000 overall because it was based on the total number of hours in the studio (which was higher because of voicing 3 characters in a single game).

I made MORE from voicing Spade/Dail in Freedom Planet 1 because *that* generously gave me sales royalties. https://t.co/37tDNdshOU