The Assassin’s Creed franchise has received its fair share of criticism and praise over the years, but disregarding the good work and some of the impressive versions of the game released to date will be completely unjust. With its first edition released back in 2007, the Assassin’s Creed series tells the story of the fictional, millennium-old story rivalry (fighting) between Assassins who fight for free will and Templars, who believe peace will only come from order and control. 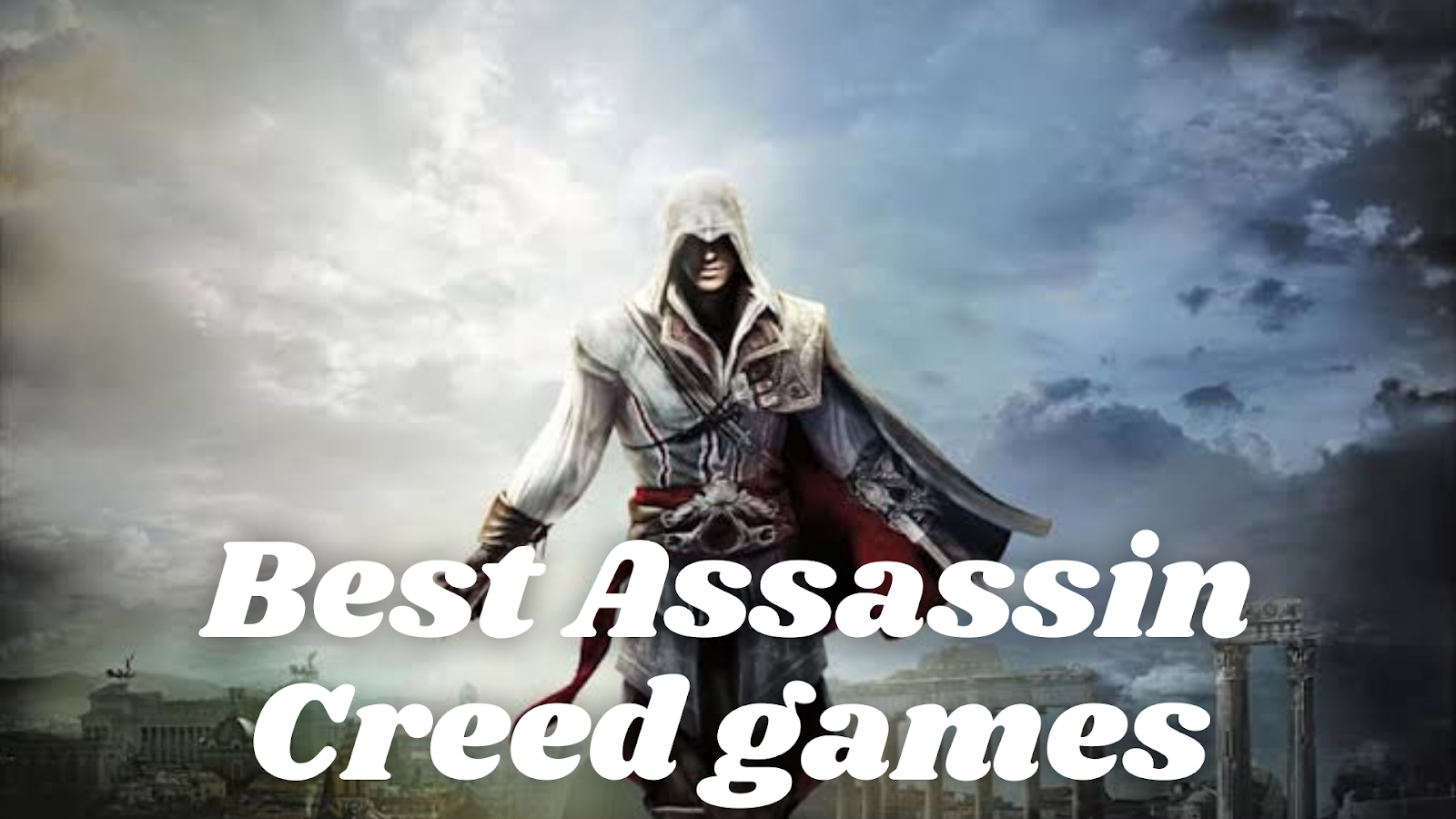 Most games in the Assassin’s Creed franchise are set in open-world environments and are usually presented in third-person perspective, allowing players to take down targets with their stealth or combat skills. The franchise has explored a lot of historical stories and places, from ancient Egypt to the fight for freedom against the British by the Americans, Assassin’s Creed doesn’t lack for content. The Franchise has sold millions of copies and ensured they keep the loyalty and anticipation of their avid fans. Here is a list of the best releases of the franchise so far published by famouse Japanese gaming news site acadgames.net.

The sixth major installment in the battle between the Assassins and the Templars was set in the Caribbean in a frictional piracy age in the 18th century. The story follows Edward Kenway, a notorious Welsh pirate, who finds himself in between the conflict between Templars and Assassins, whilst trying to establish the Utopia Republic of Pirates which are free from British or Spanish Rule. Black Flag focuses on the exploration of the open-world map through the use of a ship, whilst retaining the land-based exploration, stealth, and combat from previous Assassin’s Creed editions.

Black Flag improves on every facet of previous  Assassin’s Creed games, with a lot of variety inside missions, addictive ship combats, and a soundtrack that would keep your fingers stuck to your controller while pleasing the ear. The game remains one of the best-selling action-adventure games of 2013, after getting positive reviews from critics, and has sold over 15 million copies up until 2020.

Imagine a steampunk world where you’ve two twin assassins fighting to ensure peace through free will, that’s what Assassin’s Creed: Syndicate offers in a nutshell. The story of Syndicate revolves around twin assassins creed Jacob and Evie Frye, who try to overcome the organized crime dominating Victorian London, and also take back the city from Templars. Assassin’s Creed: Syndicate takes place towards the end of the British industrial revolution in 1868, and its open-world design lets players roam freely in the city of London.

Assassin’s Creed: Syndicate is the most modern version of the series —when the player enters the Animus— and features coal technology, zip-lines, and carriages. The game received criticism for its combat and vehicle gameplay, whilst receiving praise for its narrative and character development.

The 12th major instalment of the Assassin’s Creed franchise sees the game focus its attention on the Vikings during the years 872-878 AD and their invasion of Britain. Assassin’s Creed: Valhalla lets you take control of Eivor, a Viking raider who leads a group of other Vikings against Anglo-Saxon kingdoms in search of better farming lands and resources to plunder. The game gives players the option to choose between a male Eivor or a female one, or even let the game alternate between both at key moments in the game.

Assassin’s Creed: Valhalla was criticized for his lack of innovation in the gameplay and progression system of the main protagonist, but received praise for its beautifully-constructed open-world design as well as its narrative.

Developed by Ubisoft Montreal and released by Ubisoft in November 2009, Assassin’s Creed II is a direct sequel to the first major instalment of the series, Assassin’s Creed (2007). The game takes place in the 15th and 16 centuries in Italy, during a period of transition from the Middle Ages to modernity. Desmond Miles relives the memories of his ancestor, Ezio Auditore. Thanks to the Animus who is on a quest for revenge against those responsible for the death of his family.

Assassin’s Creed II set the standard for future titles. It received praise for its visuals, narrative, and characters; it remains one of the best titles in the series and one of the best video games ever.

If like me, you’re a huge fan of Greek mythology and the beautiful world of Greece, then Assassin’s Creed: Odyssey is the action video game for you. Set during 431 & 422 BC, the game tells the history of the Peloponnesian War between Athens and Sparta, whilst allowing the main protagonist to fight for both sides in the search for his/her family. Yes, his or her. Assassin’s Creed: Odyssey allows players to choose between the male character (Alexios) and his sister (Kassandra).

Assassin’s Creed: Odyssey pays more attention to role-playing elements (RPG) than any other title in the series, and received criticism for the lack of pure stealth, kills of the other games in the series. The game did receive critical acclaim for its open-world design, graphics, and story, and received a 9.2/10 rating from IGN.