Dark And Darker is a difficult game for solo players. At the time of writing, there is no dedicated solo playlist, which means when you queue up to play, you could be facing off against teams of players. This makes it an extremely unforgiving experience.

However, playing solo is also a great way of learning the game, honing your craft, and pulling off some sneaky extracts. You will, however, need to pick the best class for the job. That's why we're here to talking you through the pros (and cons) of the different classes in the game for solo play.

This guide was produced with info from the December 2022 Playtest of the game and is subject to change. We will keep this guide updated when new Playtests are opened.

Can You Play Dark And Darker Solo?

As with any class-based game, the classes are only as good as your experience with them. Dark And Darker is a very unforgiving and hardcore game for solo players. If possible, we recommend teaming up with at least one other player to at least learn the ropes of the game – you might find the solo grind off-putting.

Quite a few of the mechanics are based around team compositions, with a healer, tank, etc. You should imagine it like a game of Dungeons & Dragons where each member of the party has a role. It's much harder to survive alone, but not impossible. You just need to choose the right class.

Best Solo Class In Dark And Darker? It Might Be The Rogue 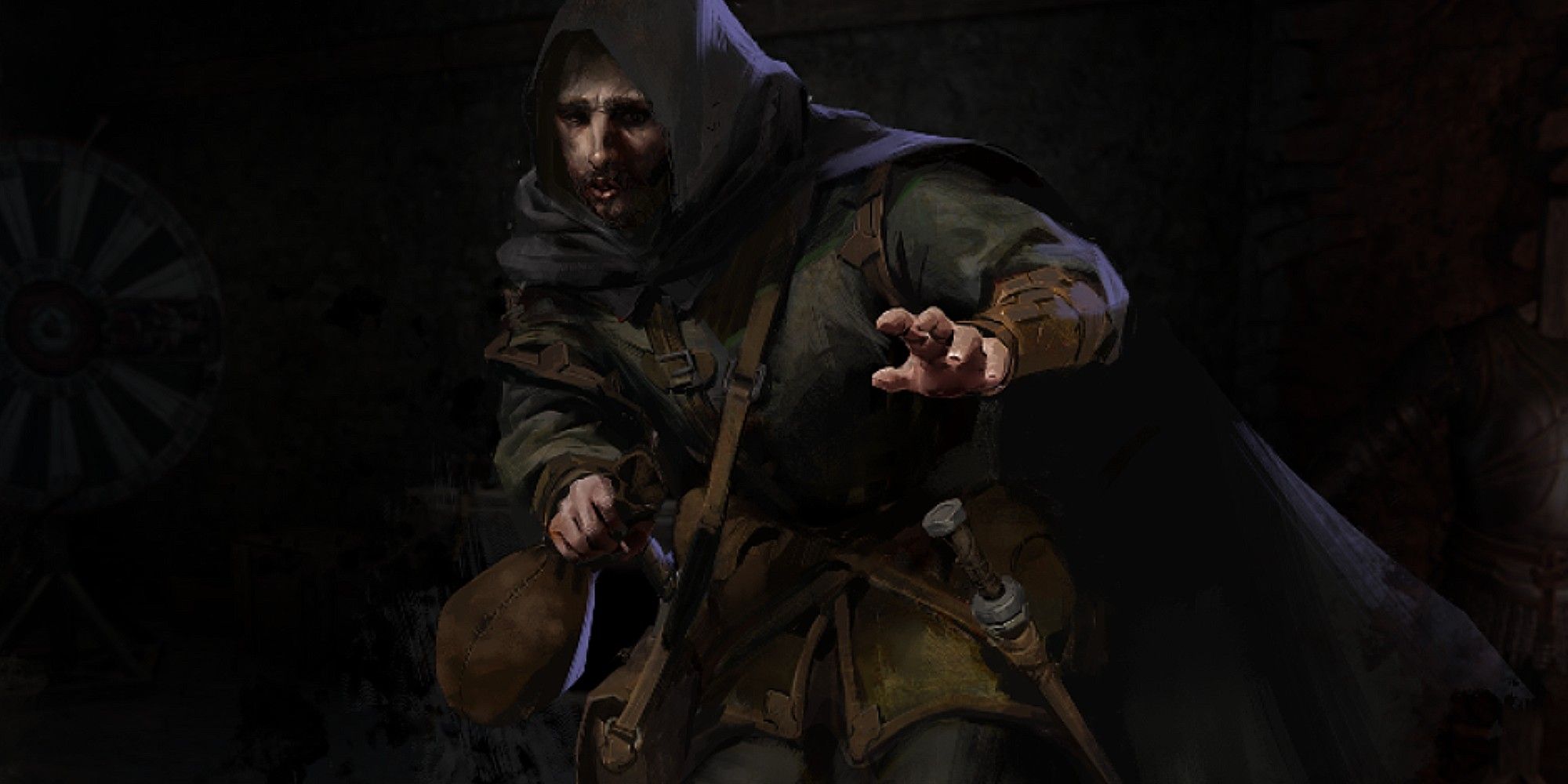 Out of all the classes, the Rogue has been the most successful for us in solo play. There are a few clear reasons for this. Let's get into it.

The main playstyle of the Rogue is stealth, deception, and surprise attacks. For our Rogue solo build, we've opted for these perks and abilities. It's a sort of mega-damage stealth combo build designed around taking down solo targets and extracting safely.

In terms of perks, we've opted for a lot of Backstab/First Attack/Poison Synergy here. The main aim is to play slow and steady in the shadows. Activate Stealth to get an advantageous position or use the Hide ability to position yourself behind an enemy player or mob. Then utilize the suprise damage combo of Ambush, Backstab, and Rupture to take down single target enemies.

Smash Skulls With The Barbarian In Solo Play 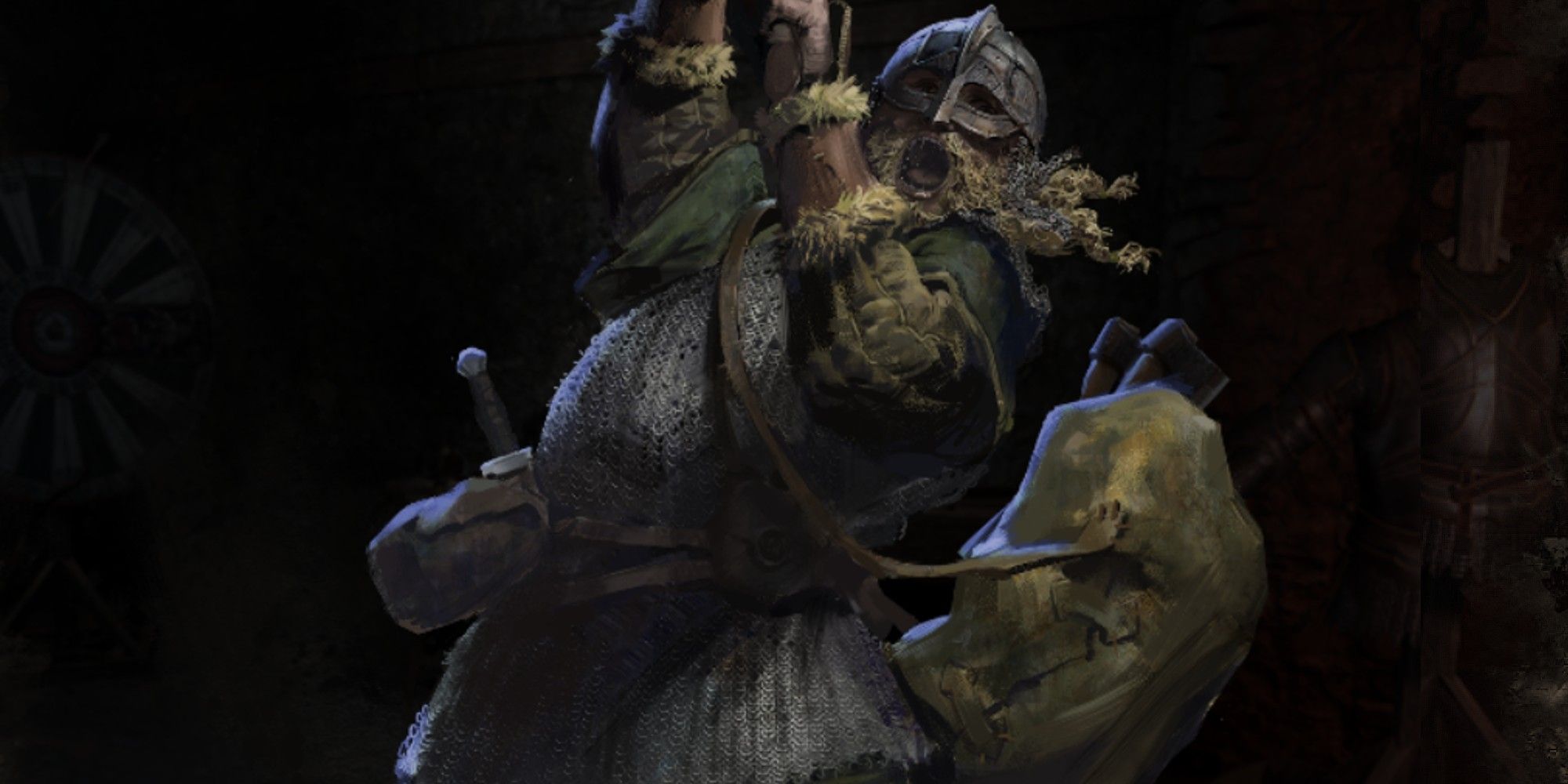 On the complete other end of the Spectrum, you should try out Barbarian in solo play. Although this tanky, axe-wielding nightmare is awful slow, the class also comes with a bunch of HP and the potential to smash PvE enemies to smithereens. Great for clearing treasure rooms and handling gank situations.

There isn't much to say here other than the Barbarian is designed to smash things. You'll feel a bit like a bull in a 7-Eleven, but being able to take down multiple enemies can be useful, especially for new players that haven't learned mob types and attack patterns yet.

Defy Death With The Solo Ranger 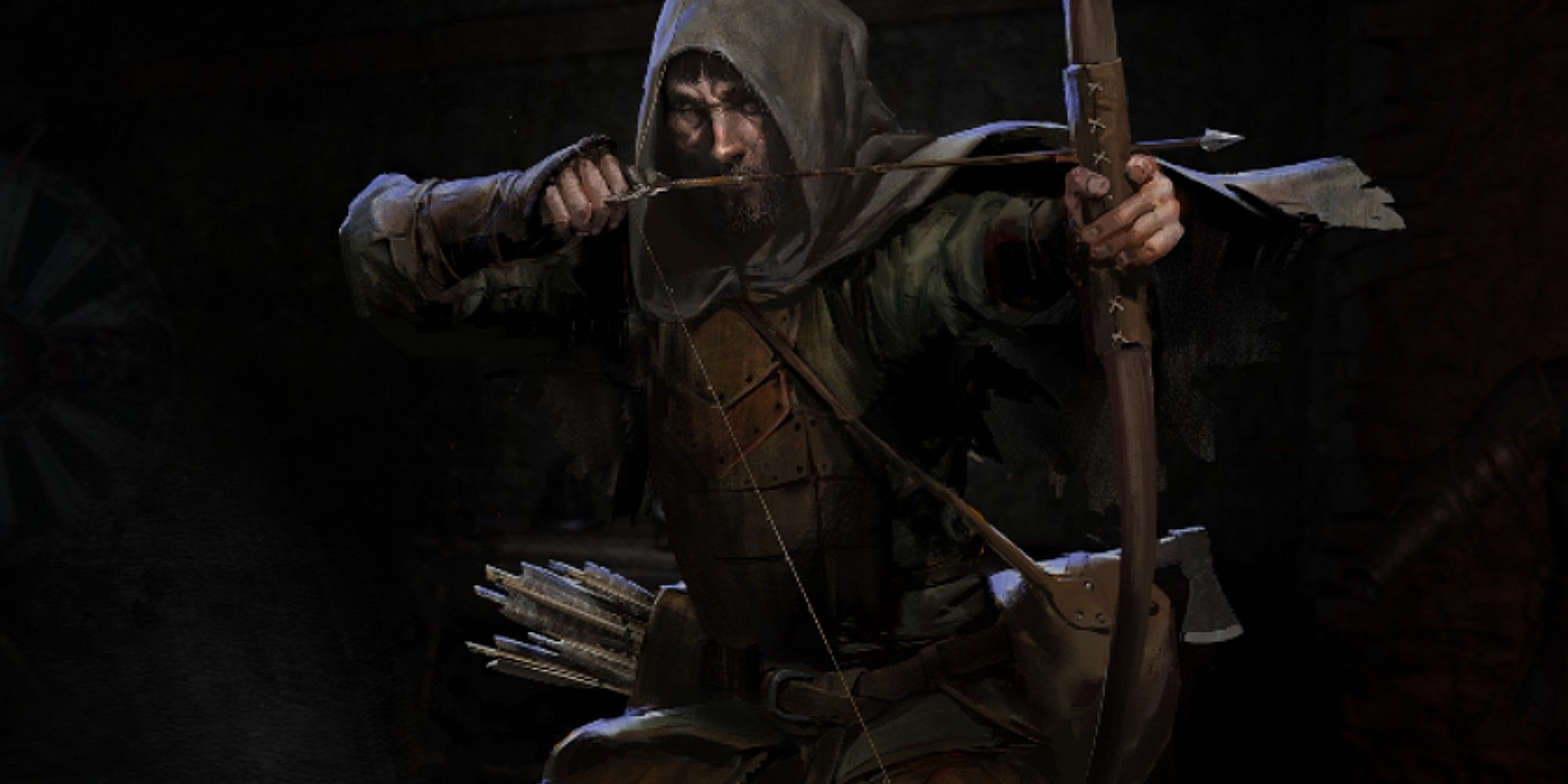 The Ranger is one of the best classes in Dark And Darker if we're speaking in tier list terms (ranged damage is superior in the game, especially headshots), and it also performs very well as a solo class.

Go slow, utilize traps, and use the portals to escape. Sounds all very straightforward, but the Ranger is closest to the Rogue in terms of sneakiness. We really like the Advanced Hearing perk as this will alert you to nearby enemies, whereas the variety of Traps can be very useful in PvE or PvP. 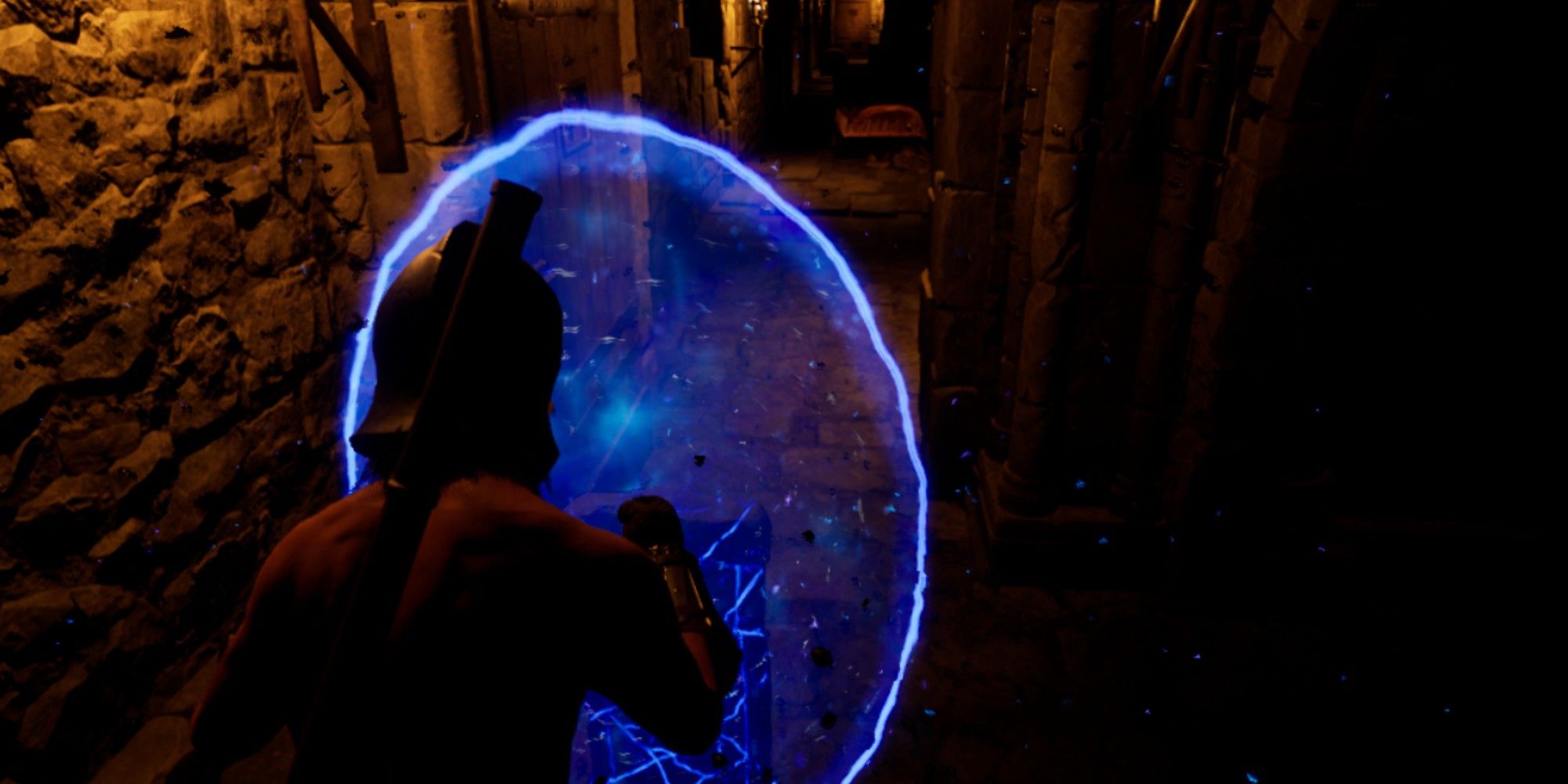 Here are some tips to improve your solo Dark and Darker gameplay.