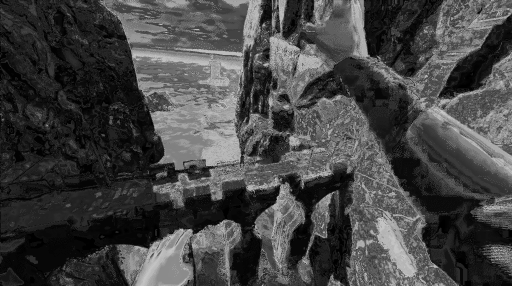 The long-awaited Blade And Sorcery update is out today, bringing with it a first look at the game’s new Dungeons mode.

As we noted back in September, Update 10 brings a huge new addition to the ever-popular VR combat sim. Dungeons will be randomized, linear areas that allow players to infiltrate a fortress, taking enemies down either with stealth or in head-to-head combat. Previously the game offered arena-based combat only. Check out the trailer for the update below.

Today’s update includes just the start of this mode, with a handful of different room types, but you can expect to see it grow with future updates adding in more variety to the experience. Update 11 or 12 is planned to feature a progression mode and introduce more interactive environments as well as a loot system to the game too. The game remains in early access for now.

It’s great to see Blade And Sorcery getting new content. A few weeks back developer Warp Frog also confirmed that it’s looking into an Oculus Quest port of the game, but if that happens it’ll likely be an Oculus Quest 2 exclusive.

Are you going to check out Blade And Sorcery’s latest update? Let us know in the comments below!