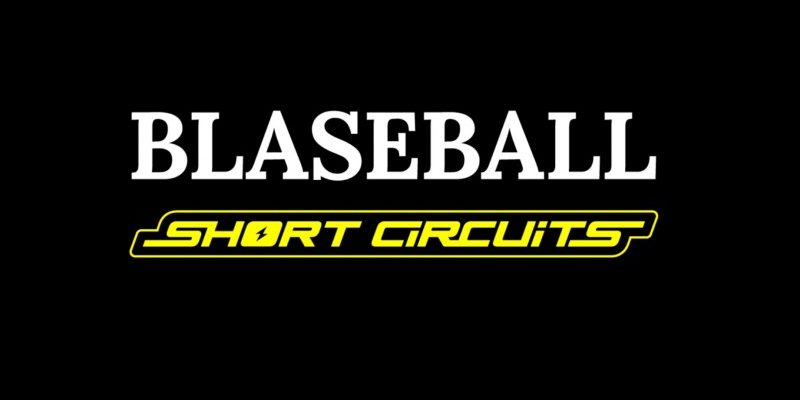 Fans who have missed mixing simulated betting and cosmic horror can rejoice; Blaseball: Short Circuits will be ready to play ball November 1 at 8 AM PT. If you didn’t witness the realty-tearing chaos of The Grand Unslam or defy the Blaseball gods in the Snackrifice, don’t worry. Blaseball’s creator, The Game Band, characterizes Short Circuits as a kind of clean slate, making it great for newcomers.

The beta run of Blaseball ended in the summer, but The Game Band promised to bring it back, along with its 24 familiar teams. While it’s not the full relaunch, Short Circuits will offer both new and returning players the opportunity to influence Blaseball’s next form by giving feedback on fresh betting and election mechanics. The upcoming series’ name reflects its brief nature, as each Short Circuit is only two weeks long. Every bi-weekly event will sport completely different rules and structures to help the developers strike that perfect balance for Blaseball 1.0. Hopefully, this feature-testing event means the full, reimagined Blaseball release is coming soon.

For anyone that may have heard whispers of a game featuring random incineration and a giant, peanut-eating squid, but isn’t sure what Blaseball is all about, here’s the rundown. Blaseball is essentially a baseball simulation that runs in a web browser. Multiple fictional teams go head-to-head throughout the span of a week as you observe, with the outcome of the games resulting from a stat-based algorithm. If this doesn’t sound like the inexplicable Blaseball you’ve heard of, that’s because what really makes this game so wild is how fans can influence it.

By accumulating wealth – which was initially limited to betting on games’ outcomes with in-game currency – fans could earn funds to purchase snacks, help out their team in various ways, and, very importantly, buy votes. At the end of every real-world week, players could then cast these votes in elections that affected the reality of the game. For instance, in the first season’s election, fans voted to “Open the Forbidden Book,” which not only gave them a glimpse of the rulebook but also unleashed Solar Eclipses, which incinerated many fan-favorite players. However, Blaseball is not the only title from The Game Band making news recently. The team’s puzzle game, Where Cards Fall, is coming to Switch and PC next week.