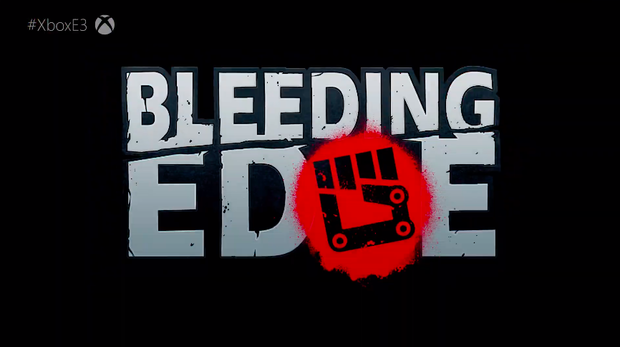 Ninja Theory took to the stage to announce a new game at E3 2019 – Bleeding Edge.

As per leaks we saw earlier in the week, the game is indeed a 4v4 melee combat game that seems to have taken inspiration from the likes of Overwatch in pitting teams of players against each other in order to come out victorious.

The game will seemingly be a service-based title that will require players to battle it out and use teamwork to come out victorious.

The trailer confirms a technical alpha test beginning June 27 – and we’re sure we’re going to hear more details about that at E3 2019 when the Microsoft conference kicks off.

You can check that out in this page once it goes live on the Microsoft site.