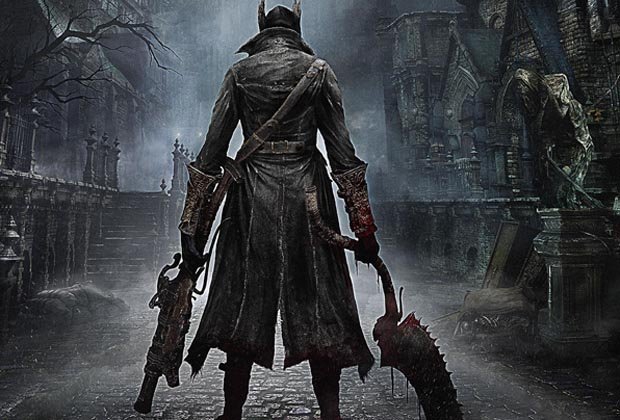 Even though Sekiro had a lot more of its story told directly to the player than the norm, it still left a lot in the subtext. It will be interesting to see just how these two titans mesh together and what it will mean for the game itself.

It could well be the NPC characters are more common in this upcoming game due to George R R Martin’s love of writing intriguing characters and messed up political plots. There are a lot of unknowns still that may well be revealed soon.

The game will apparently feature in Microsoft’s E3 conference next month on June 9th. Whether or not this means it is an exclusive is hard to say. Sekiro was shown in their conference last year and it came to multiple platforms, so it is hard to imagine the same won’t be true once again. Either way, we will find out next month.

Hopefully, this story will actually get finished though instead of the team behind it getting distracted by everything else.