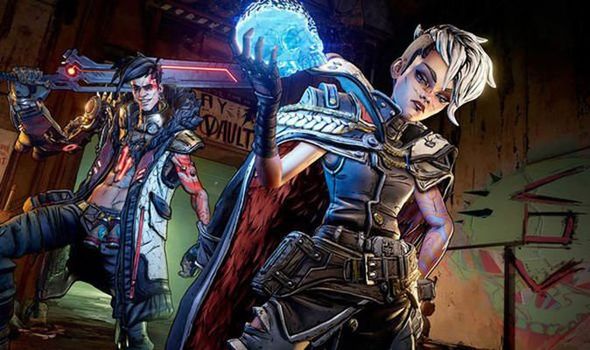 Gearbox has confirmed that a new Borderlands 3 update has been released today, October 10.

Described more like a hotfix than a full patch, it usually means the scope of changes is much more limited.

However, looking at the official Borderlands 3 patch notes, there’s been a lot of tweaking done.

Gearbox confirms that today’s Borderlands 3 update should be with anyone by end of day, PST.

This would technically mean the early hours of October 11 for players in the UK but it appears the patch is already rolling out.

Gearbox has also revealed that today’s patch looks to address some player character passive abilities, gear balance, and some quality-of-life issues across the game.

“We’re watching the character builds that players are creating and are looking through all the different gear available to make sure that there is something for everyone,” a message from Gearbox reads.

“This week, and in the coming weeks, there will be further adjustments to gear with the hopes of creating even more build types.

“Our goal is to adjust some of the less-used Legendary gear to bring them to the same level as some of the more popular options.

“In addition, we are addressing reported bugs and are hard at work continuing to address other performance concerns.”

More Vault Hunter adjustments have been made this week to Amara, Moze and FL4K, affecting their abilities and strengths.

FL4K has already seen some major changes and today’s update looks to bring further balance to what is being worked on.

So if some of this week’s patch notes prove to be unpopular or detrimental to the overall gameplay, fans can expect them to be reversed in the coming weeks.

You can read more about these changes below, including the developer comments explaining the tweaks.

We addressed a concern that Alacrity was only rewarding players one point worth of bonuses even if the player put in more than one point. In addition, we wanted Phasegrasp to be more accessible to all weapon types and play styles, so we doubled the range to grasp an enemy.

The Bloodletter class mod was creating some overwhelming synergies for Moze so we increased the delay and decreased the recharge rate of the shield to compensate.  This should help encourage the intended use of this class mod, which is to heal shields manually, not automatically. Means of Destruction’s re-trigger delay was adjusted again because the change limited other builds beyond creating infinite grenades. The infinite grenade bug will be addressed in a future patch but we wanted to enable other builds that use Means of Destruction so we dramatically reduced the re-trigger delay to a reasonable number.

The Leave No Trace change last week to FL4K was to forcefully inject the functionality of a cooldown into the ability. However, the value that was added was never the intended the value. We dramatically lowered it to retain the promise of the ability but with a cooldown that still allows players to gain ammo without dramatically removing a core aspect of a weapon’s gameplay loop. 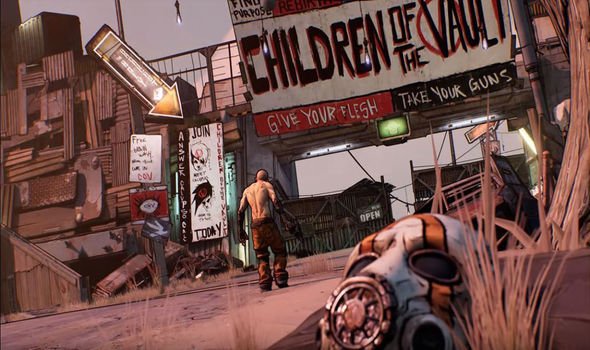 Borderlands 3 is out now on PS4, Xbox One and PC.