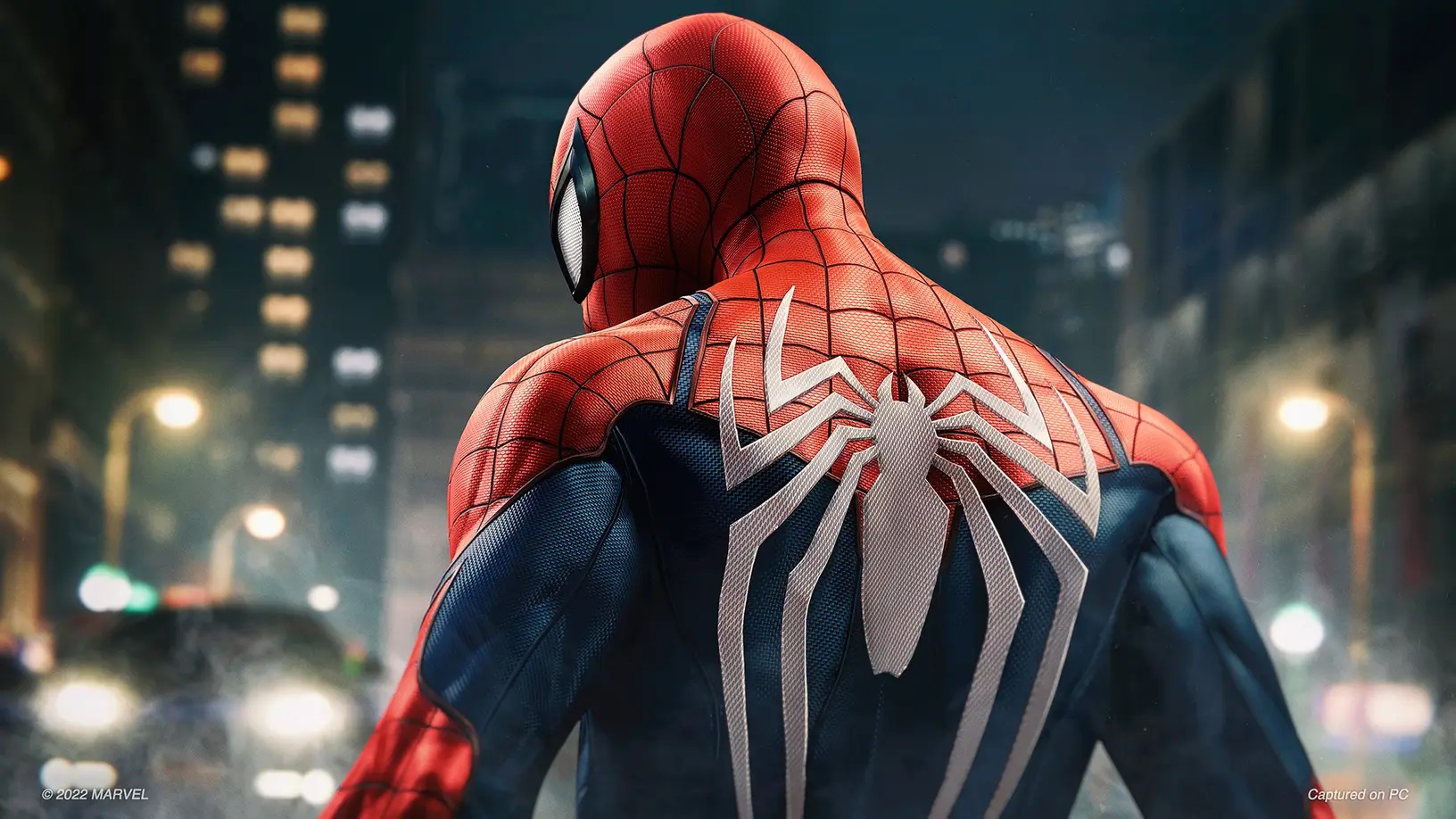 As the series breaks 33 million units worldwide, both of Insomniac’s Spider-Man games are confirmed to be the next PlayStation-to-PC ports.

Last night’s State of Play announced another PC port of a PlayStation exclusive. However, instead of Returnal, as was rumoured, it was Insomniac’s Spider-Man.

More specifically, it’s the remastered version that released for PlayStation 5 alongside the Miles Morales game. So, that means PC owners will get access to all the visual improvements, all three DLC expansions, and the more Tom Holland looking face for Peter Parker.

Aside from a release date of August 12, the trailer didn’t confirm much else. Although Insomniac later revealed that it has partnered with Nixxes Software to bring the game to PC.

Nixxes doesn’t make games of its own and serves as a support studio. It was bought out by Sony only last year, specifically for projects such as this.

Insomniac is promising optional mouse and keyboard controls, adjustable render settings, and ray-traced reflections, plus more PC features that it will be sharing at a later date.

For whatever reason, the trailer failed to mention that the Miles Morales game will also be seeing a PC port in the autumn. This was only shared after the presentation in a PlayStation Blog post.

While this is welcome news, it’s worth remembering that, currently, PlayStation owners can’t purchase Spider-Man Remastered standalone. The remaster has only been available by also buying the Miles Morales game, which was a point of contention and confusion at the time.

It did become available to buy on its own for a while, but that seemed to be an error on Sony’s part and was soon fixed. There’s no word if this will become the case again once the PC version is out.

Alongside the news, Insomniac shared updated sales figures for its Spider-Man series, revealing that the two games have collectively sold more than 33 million units worldwide, as of May 15, 2022.

As you’d imagine, that means a third game is already on the way. Spider-Man 2 was announced last year and is scheduled for an exclusive PlayStation 5 release in 2023.