That image was the first prompt in a recent round of Framed, a Wordle-like game in which players are given six attempts to guess a movie from individual still frames, earning increasingly revealing hints as you go. For that day's game, Clue 4 was Julianne Moore with a ginger bob, Clue 5 was Steve Buscemi in a bowling shirt, and Clue 6 was Jeff Bridges staring into a mirror designed to look like Time's Man of the Year cover. And if that last image didn't scream Coen Brothers at first glance, you could look a little closer and see a banner across the bottom right corner of the faux magazine cover, which read, "Are you a Lebowski achiever?"

Framed is remarkably simple, trading words for images with impressive elegance. But, my other favorite movie-themed Wordle-like, Box Office Game, is another story. Based on the game that actor Griffin Newman and critic David Sims play at the end of each episode of their podcast Blank Check with Griffin and David, Box Office Game gives you a date and asks you to guess the top five movies at the box office that weekend. It gives you each film's weekend gross, the number of weekends it has been in theaters, its position the previous week, and its distributor. That's a lot of information, and that's the baseline you begin a game with. If you need a hint, you can sacrifice points to see the tagline, the director, the three top-billed actors, the budget, the genre, and the final gross. If you're really stuck (and willing to sacrifice 180 of the 200 possible points for each entry), you can see a plot summary (which may, inadvertently, reveal the title). It can be overwhelming if you aren't wired to enjoy this kind of thing. 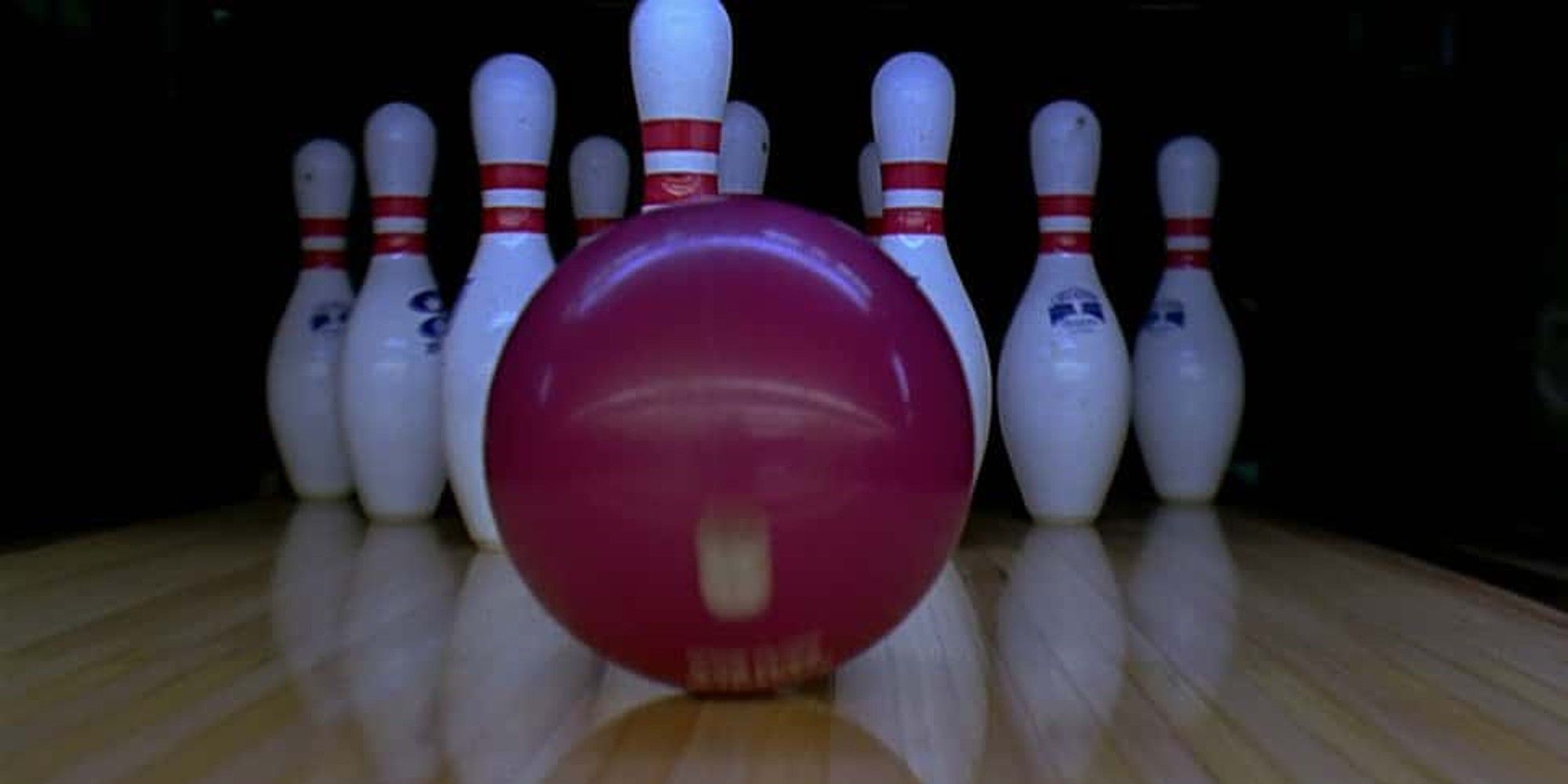 There's something elemental about it. Anyone can enjoy the process of seeing a picture they recognize, recalling where they recognize it from, and getting rewarded with a "You Got It!" screen. It's a very accessible form of trivia, which basically anyone who enjoys movies, however casually, can have a good time playing for a few minutes in the morning before they start their day.

Box Office Game, on the other hand, is more baroque and, really, only for a select group of freaks. Newman frequently says something to the effect of, "My brain is broken," to explain why he's consistently able to guess the top five movies on his podcast and, yeah, that's sort of how I feel about my relationship to Box Office Game, too. As a middle schooler, the shows I watched most often were The Directors and What It Takes, biographical programs on Reelz Channel (a cable channel catering to cinephiles) that recounted the life stories of filmmakers and actors, respectively. I still will occasionally ask my family to give me two actors so that I can connect them in a game of Six Degrees of Kevin Bacon. Box Office Game was made for people like me. 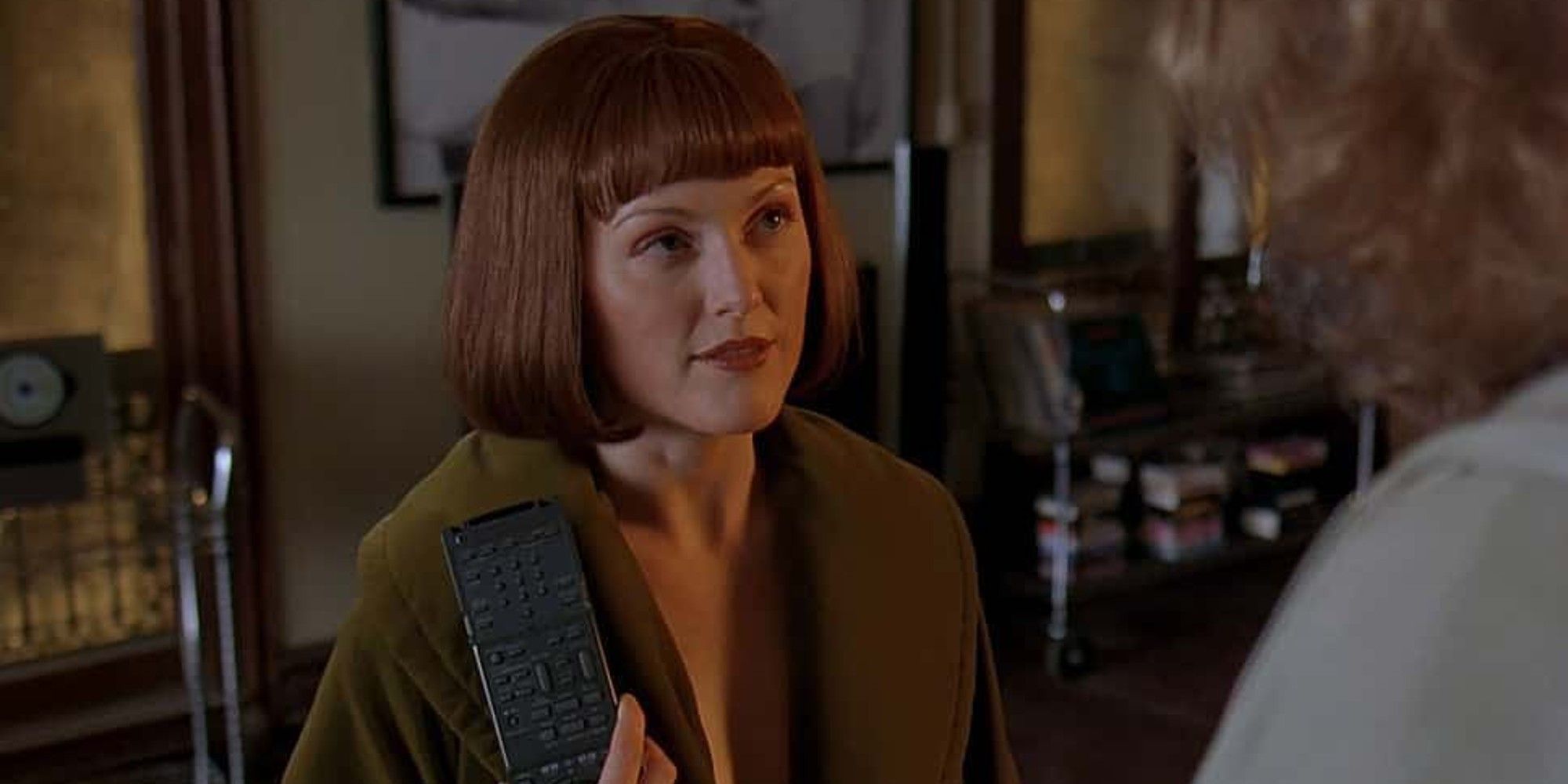 If you're interested in the history of movies, Box Office Game provides interesting snapshots. In a recent game from August 2008, Pineapple Express and Step Brothers were both in the top five. That marks the late 2000s as a very different landscape, when theatrical comedies (which rarely do well overseas) were still seen as viable moneymakers. But, that weekend's top performer — The Dark Knight — also gives us a glimpse of our superhero-saturated present. And the other films in the top five, The Sisterhood of the Traveling Pants 2 and The Mummy: Tomb of the Dragon Emperor, remind us that while the MCU has turbocharged it, Hollywood's sequel obsession isn't anything new.

Between the two games, you get a broad spectrum of what I find interesting about film. Framed provides the art, Box Office Game memorializes the commerce. Though Box Office Game is the more obvious history lesson, both provide interesting windows into the medium's past. For example, if you can see film grain on a Framed clue, that's a pretty reliable indicator that the movie was made before the late 2000s. The industry-wide move from film to digital is visible in the art — you can see the history on screen. Both games reward me for the knowledge I already have, but Box Office Game is the one that really feels like it's teaching me something new. Or, at least, reminding me of things that I used to know.