When it comes to classic JRPGs, few reach the heights of Bravely Default 2. It packs interesting combat, in-depth job systems, and a wonderfully classic JRPG plot which are sure to stoke the flames of nostalgia. Whilst not a game that requires too much grinding, the bosses you encounter can be quite the challenge.

Lonsdale, like with most bosses, will put up one heck of a fight when you encounter him. Lonsdale is a brutally effective physical combatant who can also take one heck of a beating before going down. You are going to want to gear up for a proper scrap. 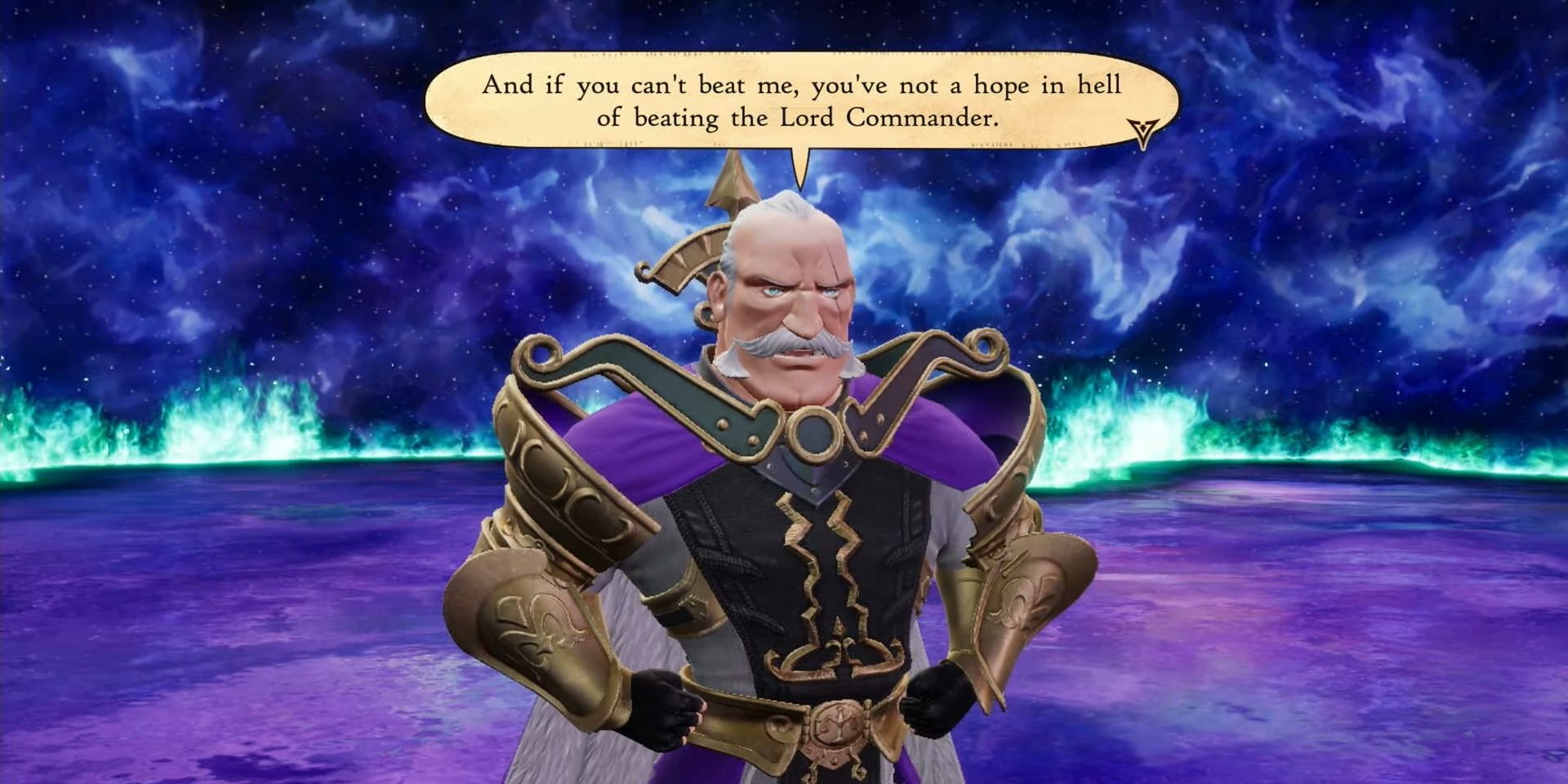 Lonsdale is a bit of a pain because he’s simply not weak to much. Heck, he’s even resistant to most forms of magic. As you’ll soon see, he can make himself even tankier during combat. You will want to pack a few daggers if you want the first to end quickly. 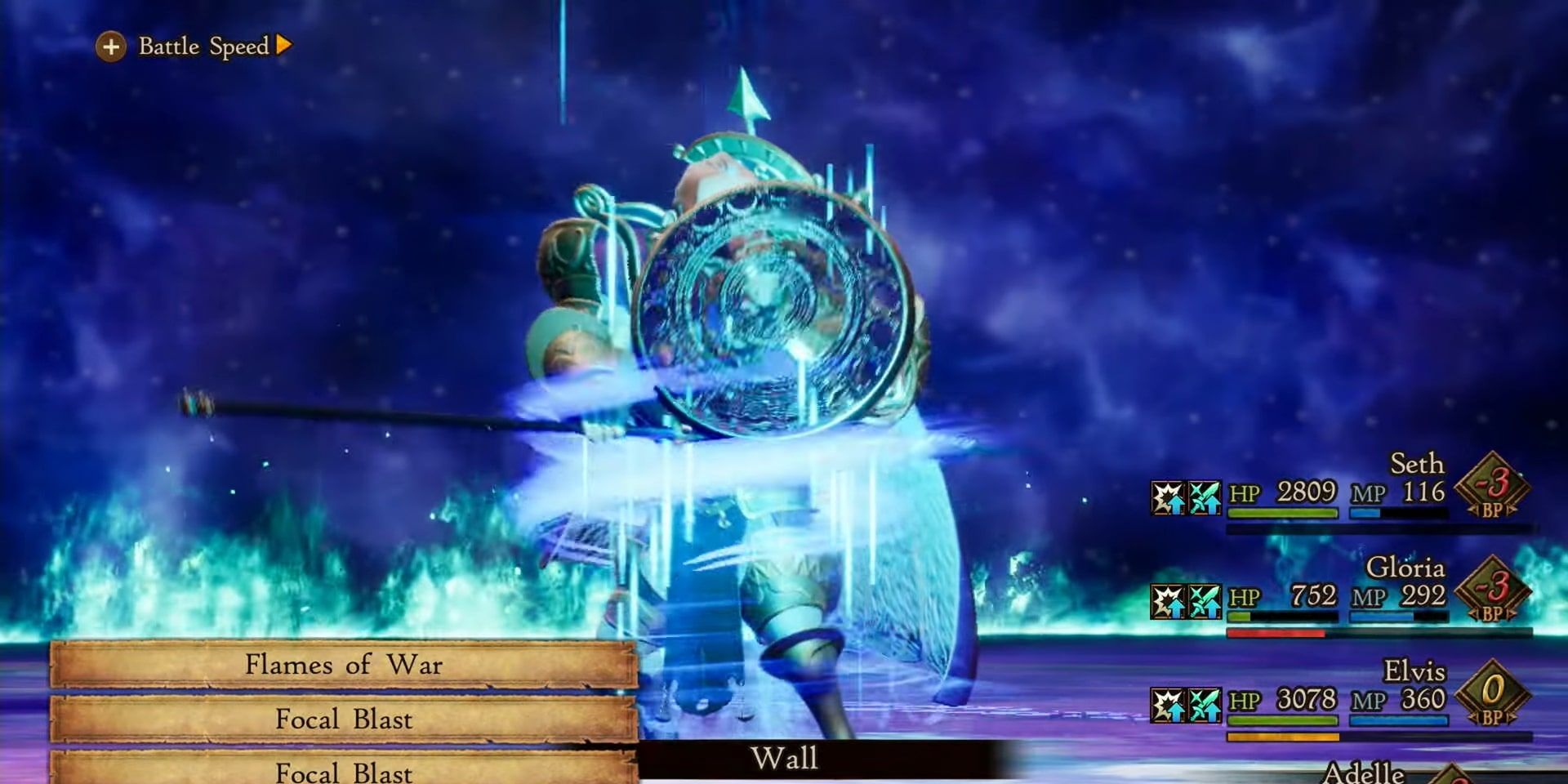 Lonsdale is a pain in the butt. He builds resistances, he blocks damage, and he buffs himself up when debuffed. Thankfully, he doesn’t have too many attacks. Light Of Justice is wonderfully underwhelming, and you really shouldn’t fret too much about it.

Corporal Punishment on the other hand can one-shot you. Naturally, this isn’t the best of news, but thankfully, with the right party, you can redirect Lonsdales' damage right back at him. 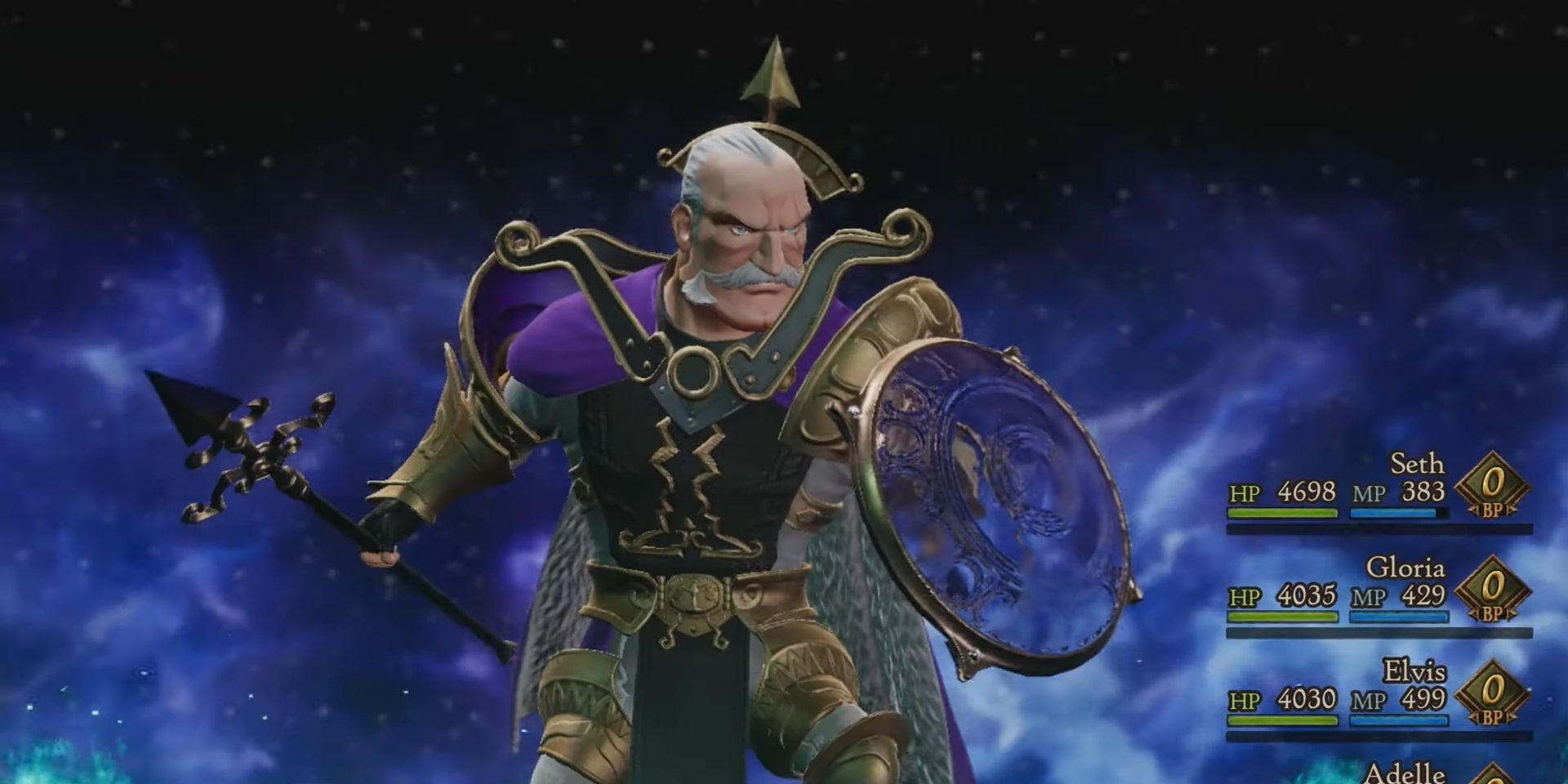 Lonsdale exclusively deals single-target damage, and that damage isn’t all that high if you know what you’re doing. As a result, you want to pack damage dealers and support characters – but not so much a dedicated healer.

Reprisal is the coup-de-grace, however. When Shieldmaster takes a hit, they reflect 50 percent of the damage received back to the attacker. Considering how much damage Corporal Punishment does, you can take chunks out of his health.

Of course, you want some dedicated attackers too, and Thieves and Phantoms do work in this fight. Phantom can use Shroud to deal massive Dark damage to Lonsdale, whilst Thieves can pick away with their Daggers.

Because Lonsdale buffs himself up to ludicrous levels, you may want to slot in a Freelancer. Freelancers have access to Square One, which will strip Lonsdale of his buffs. This will ensure your damage is nice and high throughout the fight.

Remember, you will need to keep your party topped up with healing, but you don’t need a dedicated healer. A Red Mage can fill this slot perfectly. Alternatively, you could even stock up on curatives and throw items around if you wanted to. 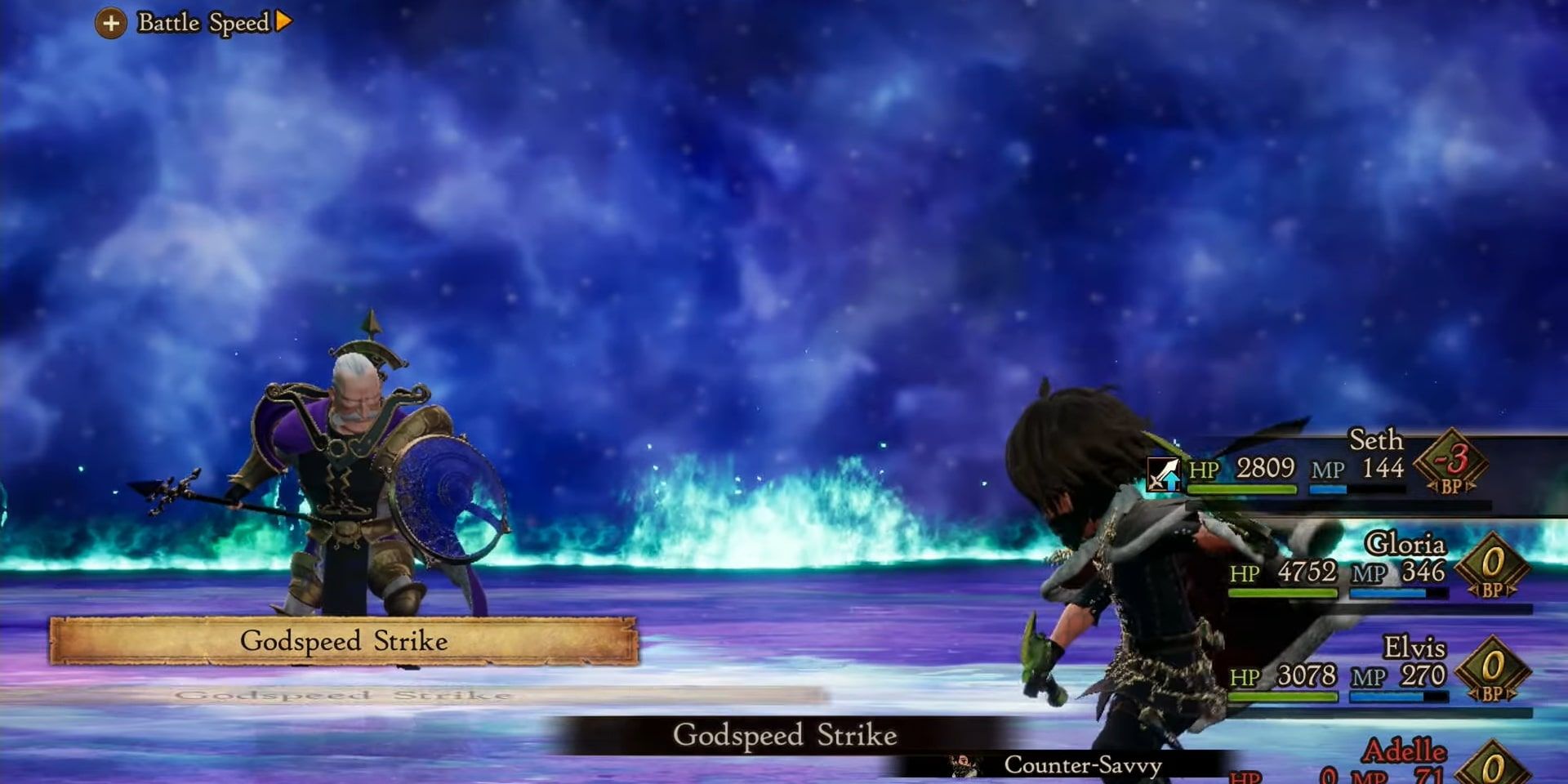 Naturally, you will want a Shieldmaster because they are simply too good in this fight. Support it with a Thief, Phantom, Red Mage, or Freelancer, and you have yourself a party. If you take a Red Mage, then remember you can use Chain Spell to completely negate Lonsdales Vallation ability.

Consider equipping Valkyrie’s Coat for this fight. It provides a +1 to your Light resistance, making Lonsdale’s Light Of Justice as potent as penne pasta. You can even equip Light Talismans to bring that resistance up to an Immunity. Outside of that, make sure your Shieldmaster has as much physical defence as possible, as well as a nice pool of HP to fall back on.

Lonsdale is quite the beefy lad, but with the right setup, you can take him out with ease.