Link might be on an important quest during Breath Of The Wild, but he still has time to help others. This is one of the main reasons why there is a litany of side quests in the game. One such quest sees the hero meet an old man named Lester, who wants to make some delicious Curry Rice. Yet, he doesn't have all the ingredients he needs.

So, being the most helpful person in Hyrule, Link puts his life-saving quest on hold to get the stranger what he requires. This all plays out in the Curry For What Ails You quest. Here's everything you need to know to complete it. 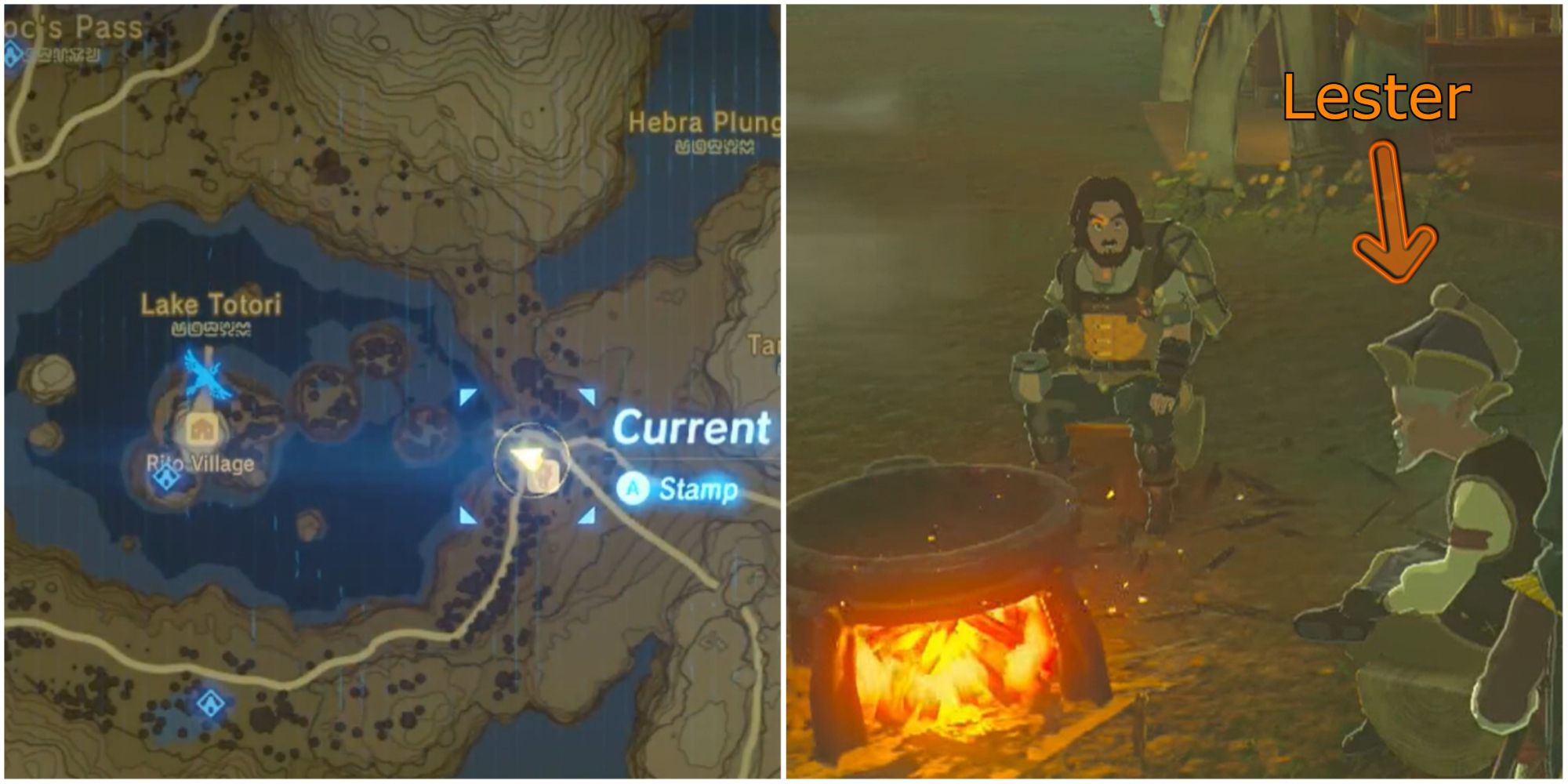 To start the quest, you must find the man who wants some curry. So, head to the Hebra region on the northwest side of the world map. In the area is the Rito Village and to the east of there – on the other side of the water – is the Rito Stable.

You will find Lester sitting outside the stable lamenting his lack of Curry Rice. Talk to him to find out that he has Hylian Rice, but he also needs Goron Spice to make his desired dish. However, he can't leave the stable to fetch some, so he asks for your help. Agree to assist the man out to get the quest underway.

Get Some Goron Spice 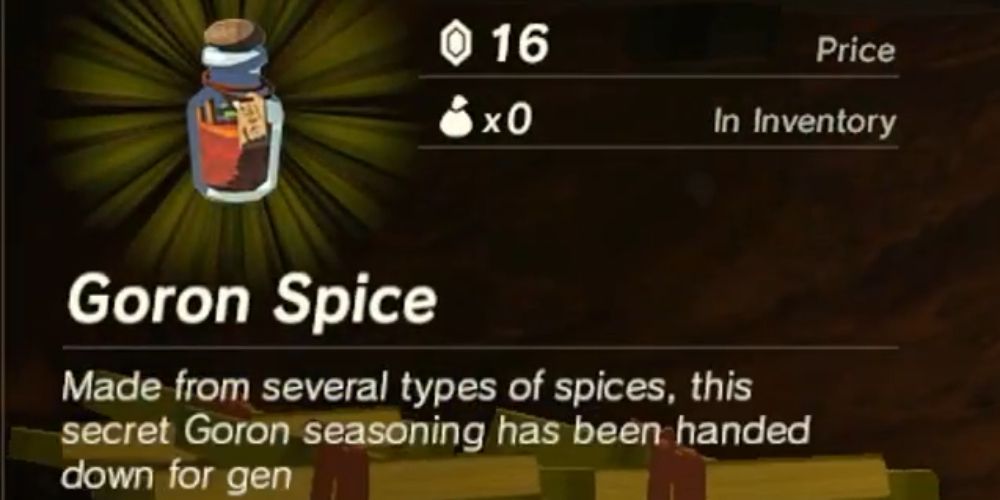 There are two ways to acquire some Goron Spice:

Buy The Spice From Goron City

The most obvious and dangerous way to get the spice is to buy some from the Goron Gusto Shop in Goron City. This is dangerous because the place is situated in the Eldin region on the northeast side of the map, which is an area covered in fire and lava.

Buy The Spice From Yammo 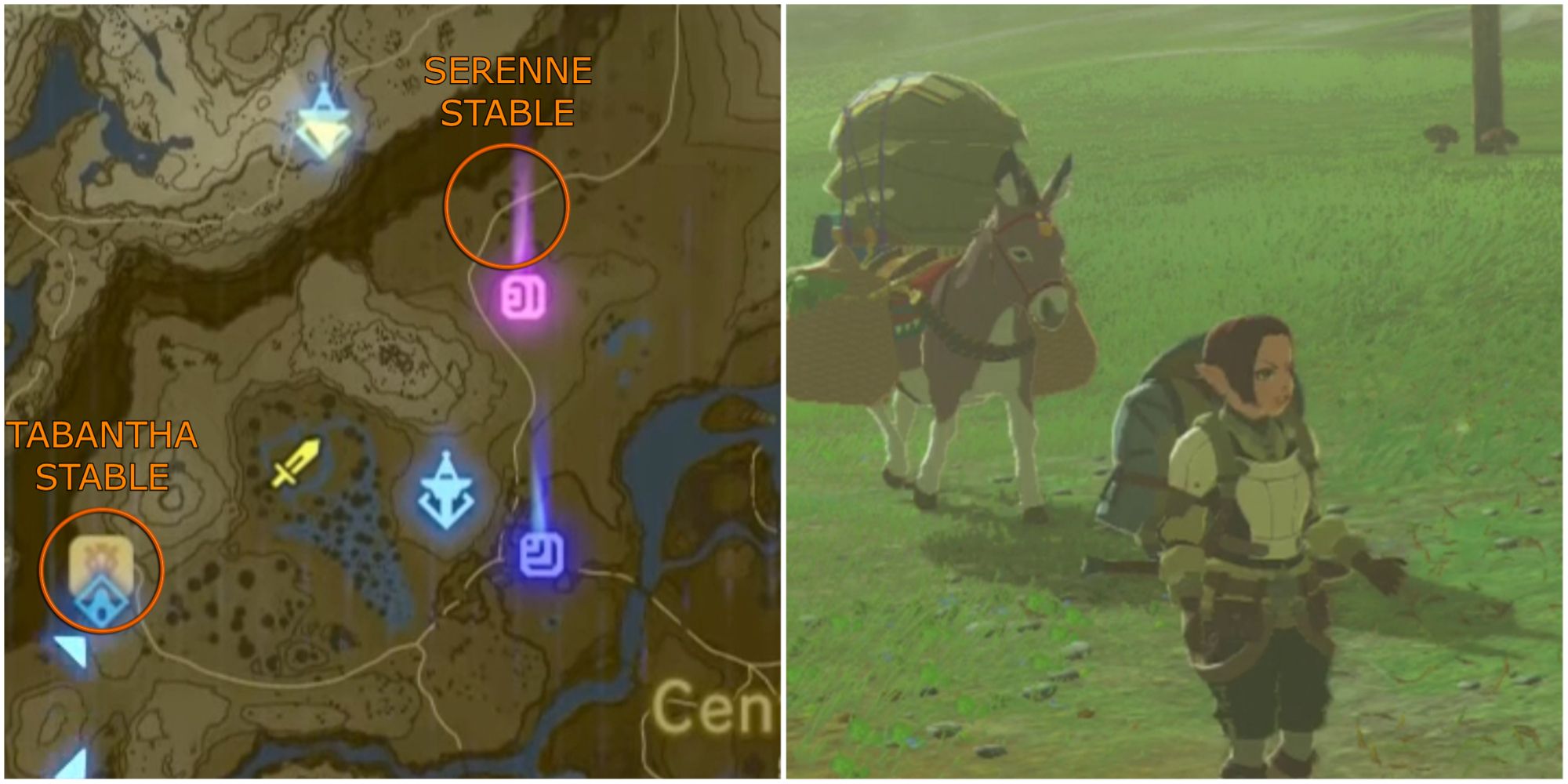 Alternatively, you can purchase some Goron Spice from a traveling merchant named Yammo. She travels around the Tabantha and Serenne stables, meaning her route is just southeast of Rito Stable.

The issue with buying from her is that she only sells Goron Spice when it's raining. But you aren't likely to burn to a crisp when going to see her, which can't be said about visiting Goron Gusto Shop.

Return For Your Reward 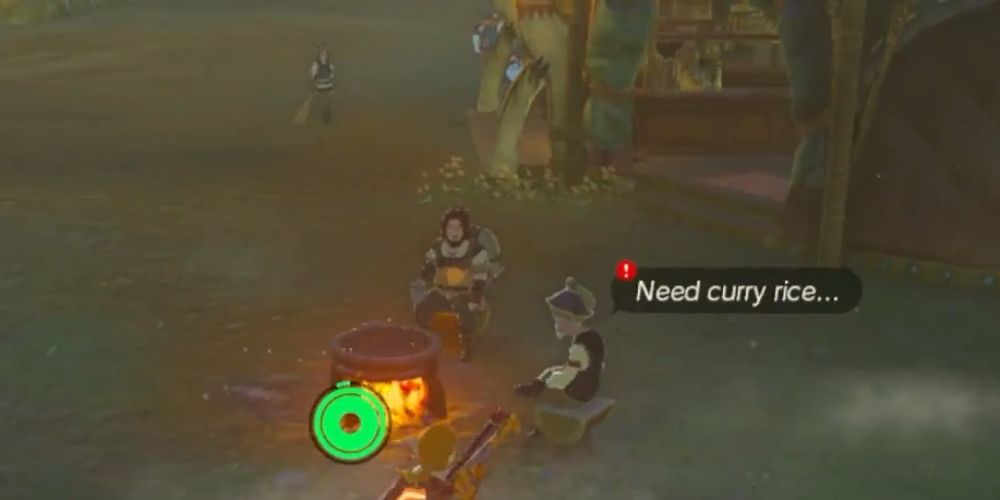