Two years after its release on console and PC, Bright Memory: Infinite made the jump to Nintendo Switch. The sci-fi action shooter sees you playing as Shelia, an agent who must fight against an evil corporation intent on wresting some form of profit from the giant black hole tearing apart the skies over China.

With four guns at your disposal, as well as a bullet-bending blade and electromagnetic device letting you toss enemies into the air, there is a lot to get your head around in this short, breathless game. Here are some tips to get you started. 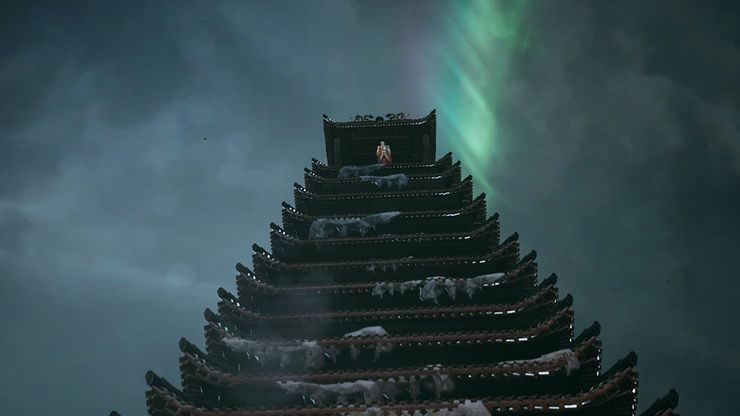 Not much context can be gleaned from the opening scenes, but we know that Shelia is a secret agent of sorts. Throughout the game – which has an average playtime of just over two hours – Shelia stays in contact with her superiors over a radio device, receiving her orders and instructions as she makes her way through Imperial Chinese-style structures and villages in search of the evil General Lin.

From fighting ancient Chinese footsoldiers to slaying formidable Mountain Beasts with fire-breathing powers, the game synthesizes elements of Western science fiction and traditional southeast-Asian folklore to create a thoughtfully-decorated playground for Shelia to explore – and blow apart with a shotgun. 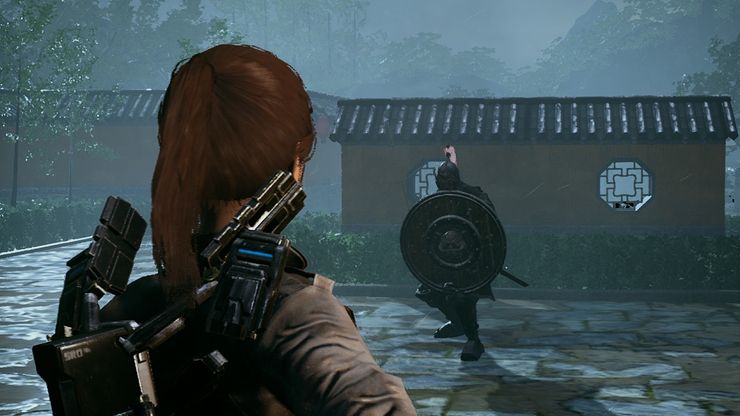 The game has four modes: Easy, Violent, Revenge, and the unlockable Hell mode for those who make it past Revenge. Given the relatively short length of Bright Memory: Infinite, each difficulty level can be seen as a new chapter for those looking for replayability.

Don't be afraid to start on Easy mode to get yourself used to the feel of the game. The combat mechanics are smooth, and the guns shoot sharp, but with three core abilities to use in a single battle it can get rather confusing if you're just starting out.

Easy mode is identical to other difficulty levels of the game in terms of storyline and content, meaning you won't miss out on any plot or gameplay sections if you want to go easy on yourself for your first run in Bright Memory: Infinite.

In fact, the only thing that makes other levels more difficult seems to be how much damage Shelia takes from enemy attacks, with her damage per hit increasing as you ramp up the difficulty. 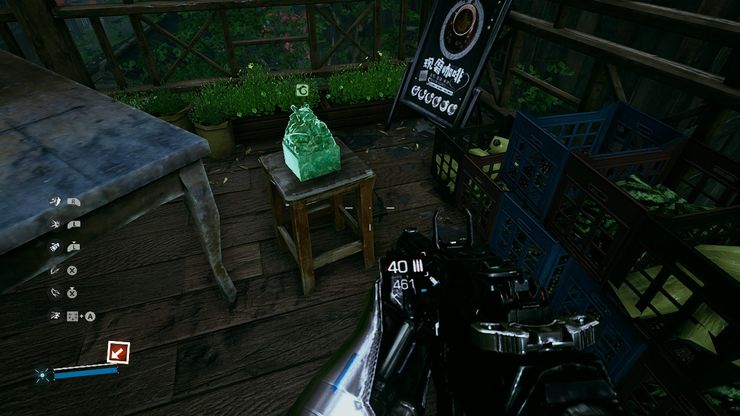 As you traverse the sprawling map, you will be able to collect Reliquaries. These glowing green items resemble jade statuettes, and collecting them will allow Shelia to unlock special skills for her Exo Arm device, her Lightblade, and any of her four guns.

Slaying certain enemies or breaking wooden boxes can sometimes award you blue relic shards, which add up to form a Reliquary after you gather a certain amount.

Be sure to check all safe houses carefully when you reach a checkpoint to stock up on bullets and Reliquaries. These brief moments ofpeace can be few and far between.

Where To Find Every Gun In Bright Memory: Infinite 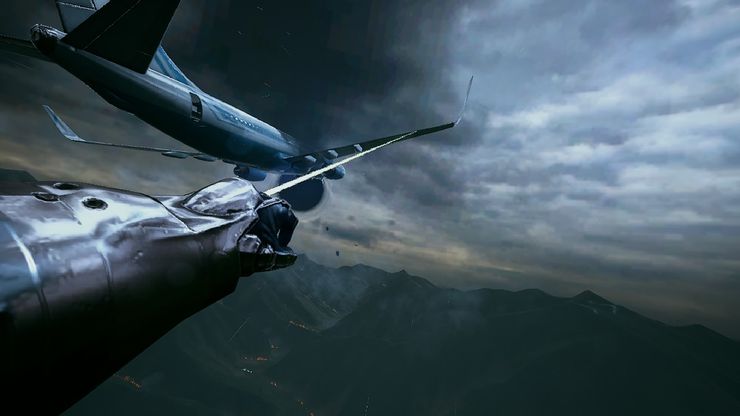 There may be times during the game when you'll be at a loss for where to go next. Perhaps you've launched yourself into an electrocuted lake one too many times after a failed double-jump or keep falling off those giant floating boulders.

If you're struggling to get across an open space, look out for the small hook icon that indicates you can use your grappling hook. This will be your saving grace many a time as you chase down General Lin, even allowing you to make an escape by grappling up to a moving airplane.

This does beg the question though: why can't Shelia do away with walking entirely and grapple-hook her way about town instead?

If At First You Don't Succeed… 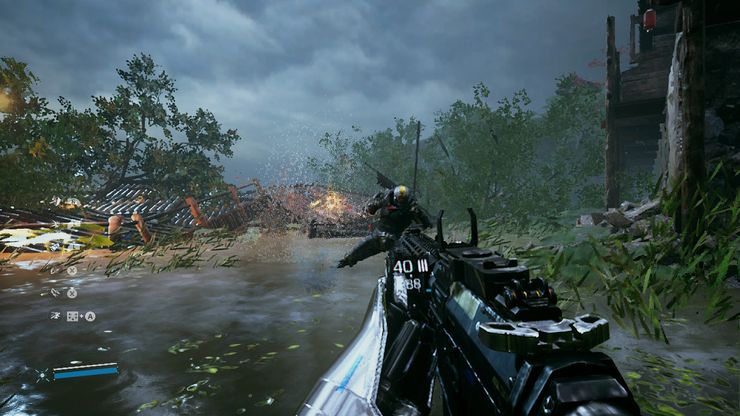 Dying repeatedly is not that big a deal in the world of Bright Memory: Infinite since the game runs an autosave function.

This means that if you die during a chapter, you simply respawn at the last checkpoint (marked by a cutscene) rather than having to go back to the very start of the chapter.

Not only is this a huge relief for a beginner player, letting you off fairly unscathed as you learn your way around the different gun, blade, and Exo glove mechanics, but if a battle is going south rapidly, you can even select the Restart From Checkpoint option in the + menu.

This lets you restart from the most recent checkpoint marker, saving yourself the hassle of actually dying.