Red Meat Games’ Bring To Light is part horror survival, part puzzler, mixed with a dash of stealth. After a crash on the subway leaves you stranded (and somehow completely alone), you have to navigate the tunnels and beyond to find your way out.

As you venture through the area, you suddenly realize that you aren’t alone after all. A blend of suspense and survival set in a dark and murky underground, this game is likely best played in its VR mode with the unique heart monitoring setup. 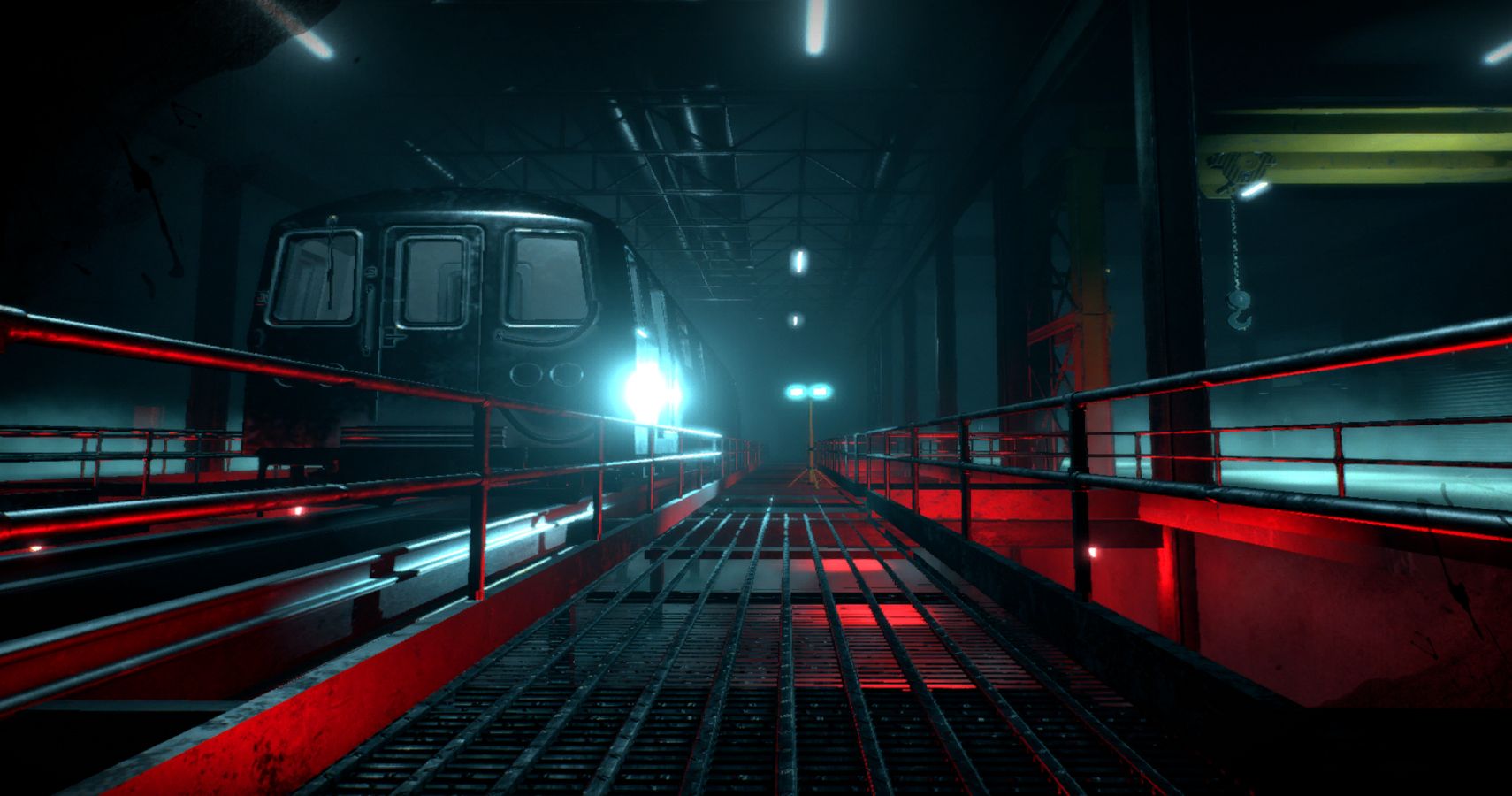 As I loaded up Bring To Light, I was unsure of what to expect. I was soon thrown full-force into a dark and very dramatic atmosphere as I found myself in a dimly lit subway station with only a cracked phone for light. The premise is that after your subway train crashes, you must navigate your way to safety. However, as you begin to search for an exit. scattered notes begin to reveal that there’s more to the situation than just an unfortunate accident. 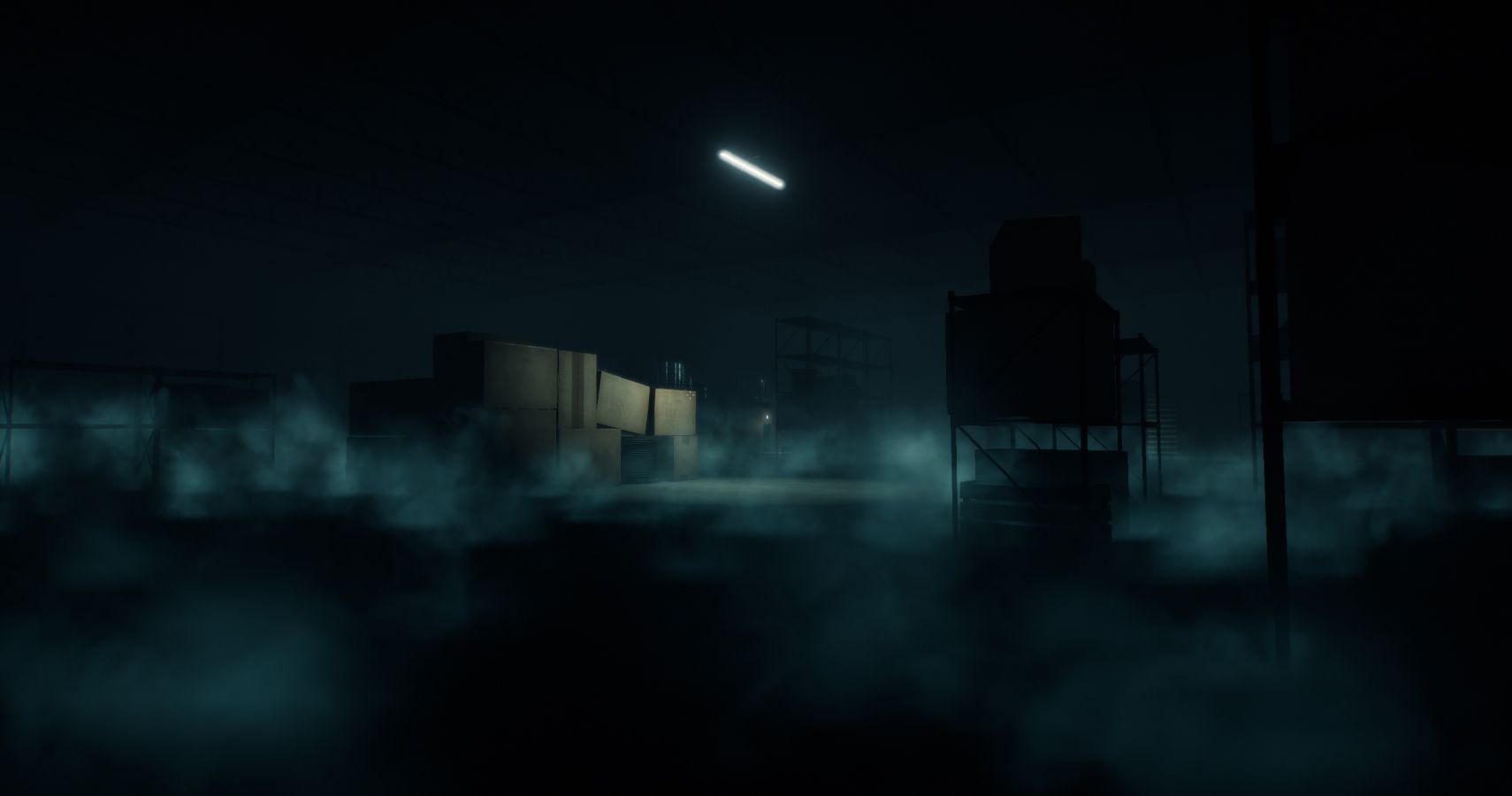 While sitting at my desk, I struggled to truly immerse myself in the darkness, which by the way is almost too dark in places. This wasn’t really helped by the very bizarre audio design. There is some background noise, but it’s very odd. I also deliberately use the word “noise” as there is no music at all. The entire soundtrack is a kind of weird, creepy, crackling noise that you just tune out after a while. This eerie yet dull background noise doesn’t really help with the tension building. I imagine it to be a love or hate feature, depending on your preferences.

While the game does improve over time, there are some stretches that just feel boring or repetitive, which I think would likely feel tenser and more interesting if you were actually more immersed in the world.

The first part of the game is the worst for this, with the subways and sewers all feeling very similar. While there are a few things to avoid, mostly it just feels like a walking simulator. Avoiding anything nasty is the only way to survive since the game gives you only sources of light and items to collect for a purpose, such as fuses to fix a door control panel. There are no options to fight, so you must hide or die. I love this concept as it offers no simple “smash all the things” solution. However, when I’m not as immersed, my stakes feel much lower.

Puzzles And A Purpose 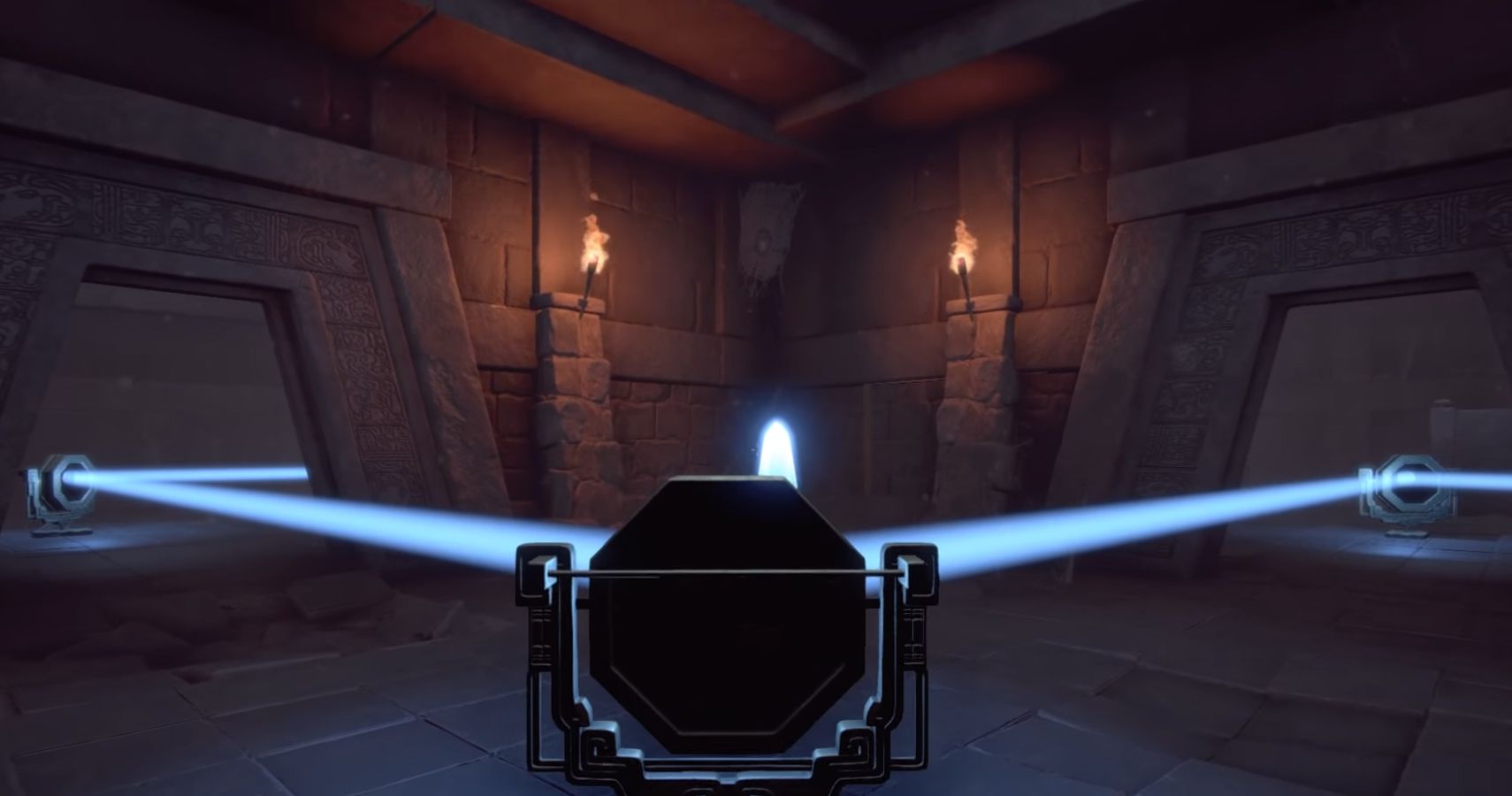 After a couple of rounds of sneaking through identical-looking places to collect things, the game begins to enter its more intense puzzle phase. This is where it gets interesting. The puzzles are more difficult, becoming more frustrating as well as repetitive. Many use the same or similar mechanics, so it feels a bit like you’ve already done them.

I was also expecting a big “solve the mystery” narrative, but that’s mostly absent as well, as is any form of speech. You begin to piece together a story of sorts from notes find as you explore, but there’s not as much depth as you might expect.

Overall, I can understand what Red Meat was aiming for, but something just falls flat for me. I think in VR mode, with added jump scares, the game would be much improved. However, for those without the extra equipment to experience this, there are much better puzzlers and horror survival/stealth games out there. 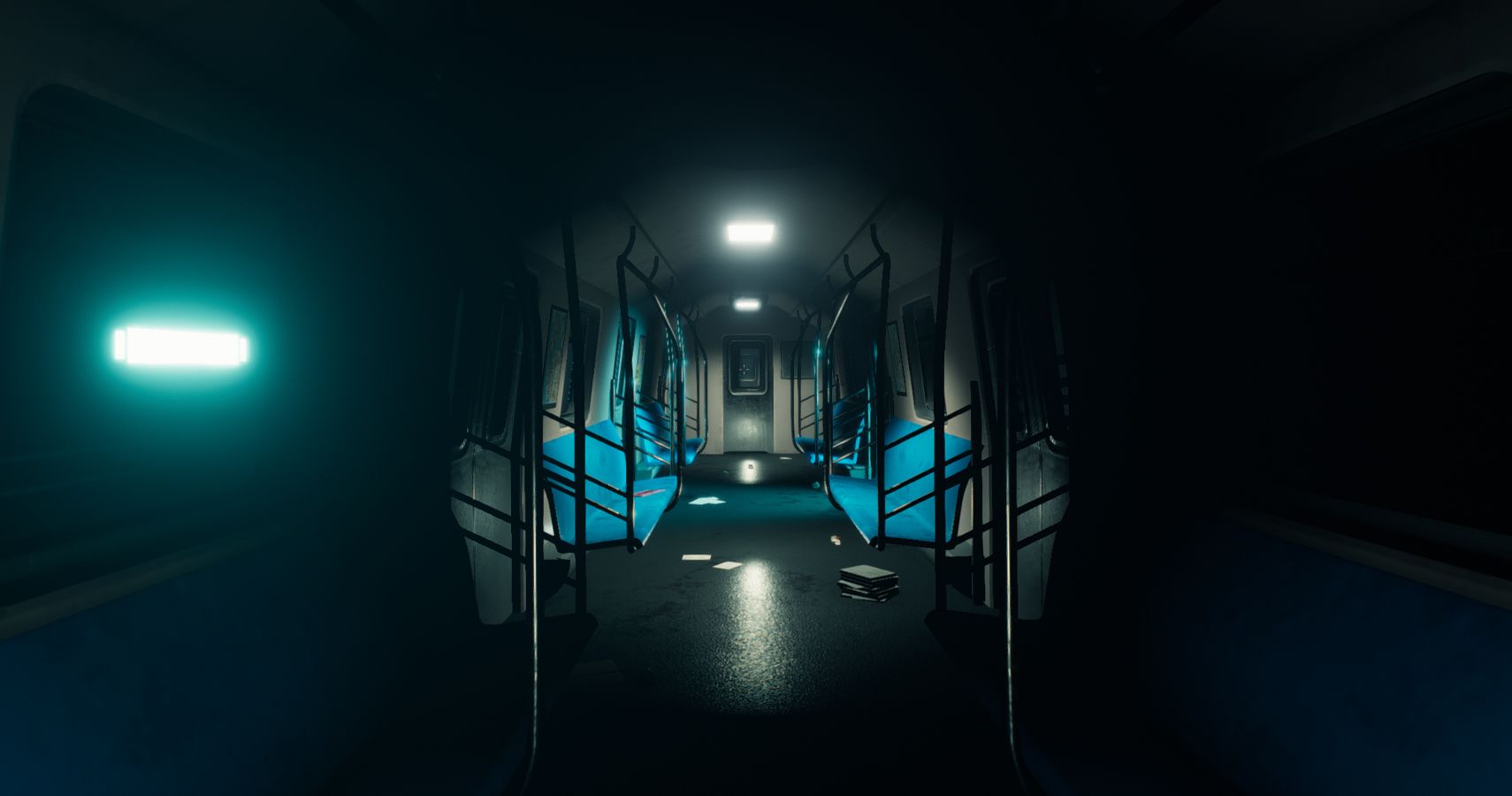 I really struggled with the rating for this game, as I can see the potential in VR mode. But without experiencing it, I’ve no way to truly understand how much it could improve.

The graphics are reasonable and the settings feel realistic. While some areas are very similar, I don’t think this would matter in the same way in VR. I also wonder how the sound feels when you’re listening harder for subtle changes. My gut feeling is that there are some creepy changes that I tuned out due to not feeling that truly immersive experience.

As a PC game, without VR, this feels like a below-average game. I don’t think it’s fair to rank it as such, as I truly feel that a VR experience with the heart monitor hookup could hugely improve the overall gameplay. Admittedly, I’d love to know how exactly much.