Back in the day of I Made A Game With Zombies In It on Xbox, top-down roguelike arena shooters were the best types of game to play with friends at the end of a long day. Following in the footsteps of genre titans is Brotato. It's a survival arena shooter in which you must survive waves and waves of enemies coming to take your Potato’s life.

Worry not, though, as a wide cast of potatoes is here to help you in your mission to take out the alien forces invading your land. Here we look at our favorite ten, and give some background on how to unlock them. 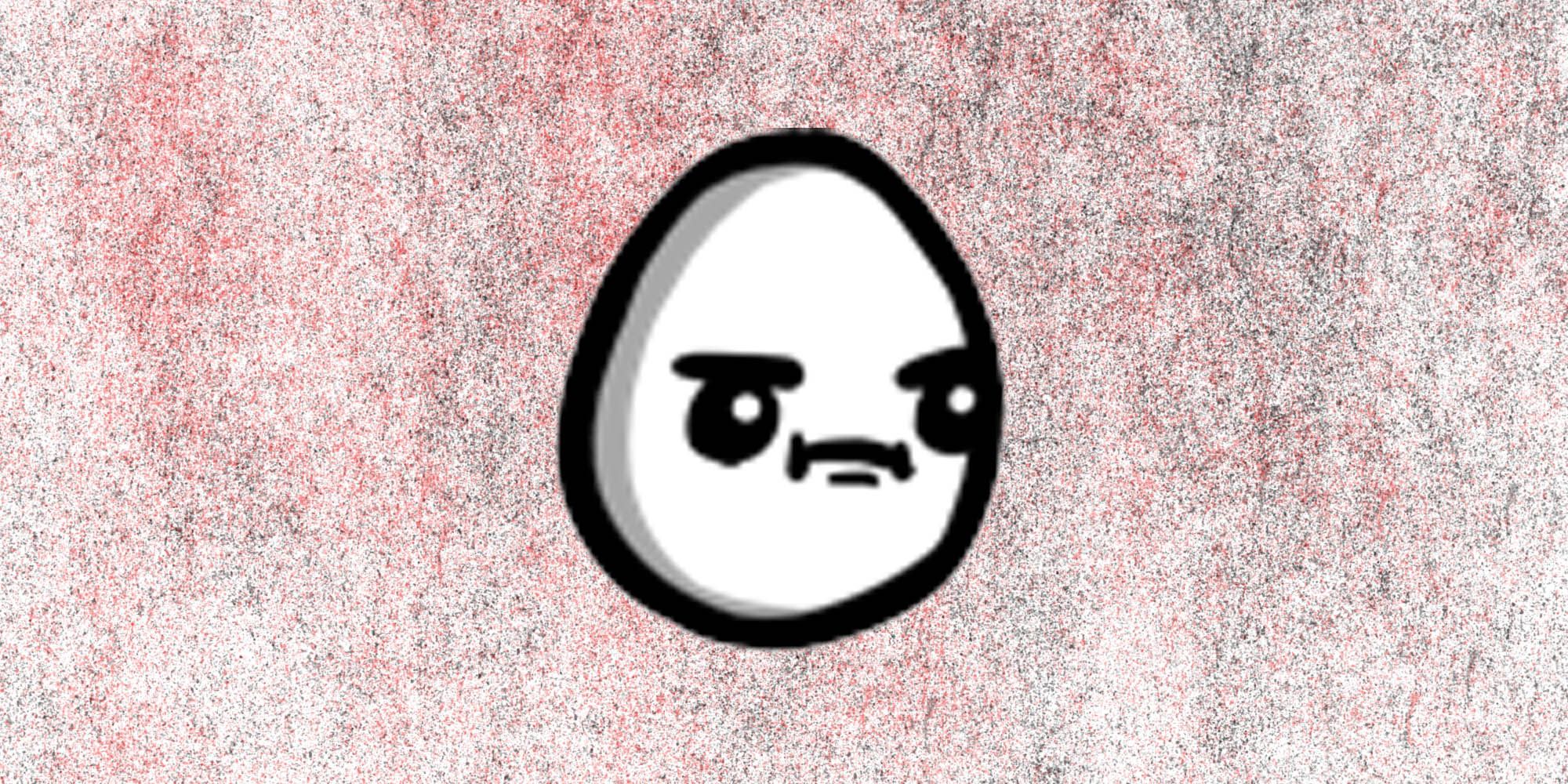 We can’t leave out the original Brotato from our best characters list. The Well-Rounded Brotato sure isn’t the only Potato you can use when you start the game, but it’s the first one, and it has the right amount of buffs to get a good feel for the game.

It starts with a +5 to Max HP, +5 percent to Speed, and +8 to Harvesting. You'll always need to watch your HP in this game, especially as you progress through the waves. 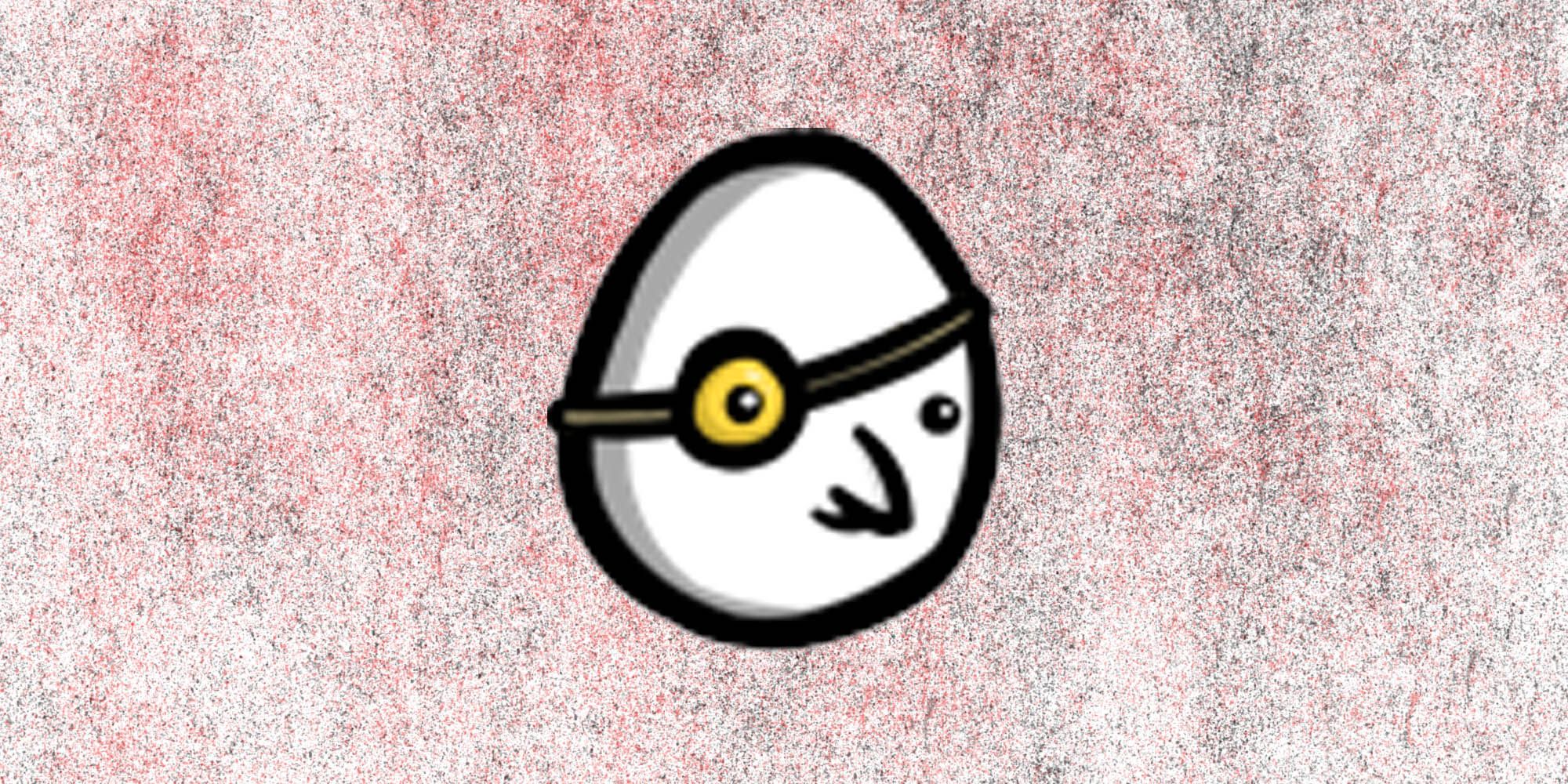 Another character that’s unlocked by default, the Ranger lets you enjoy a different playstyle than the Well-Rounded. It starts with a +50 Range, which is useful when you’re sitting in the corner of a map and want to repel those waves from a safe distance.

Remember that the Ranger starts with two weapons — first a Pistol and second a weapon of your choice. The only debuff the Ranger brings to the table is that all Max HP mods are reduced by 25 percent. 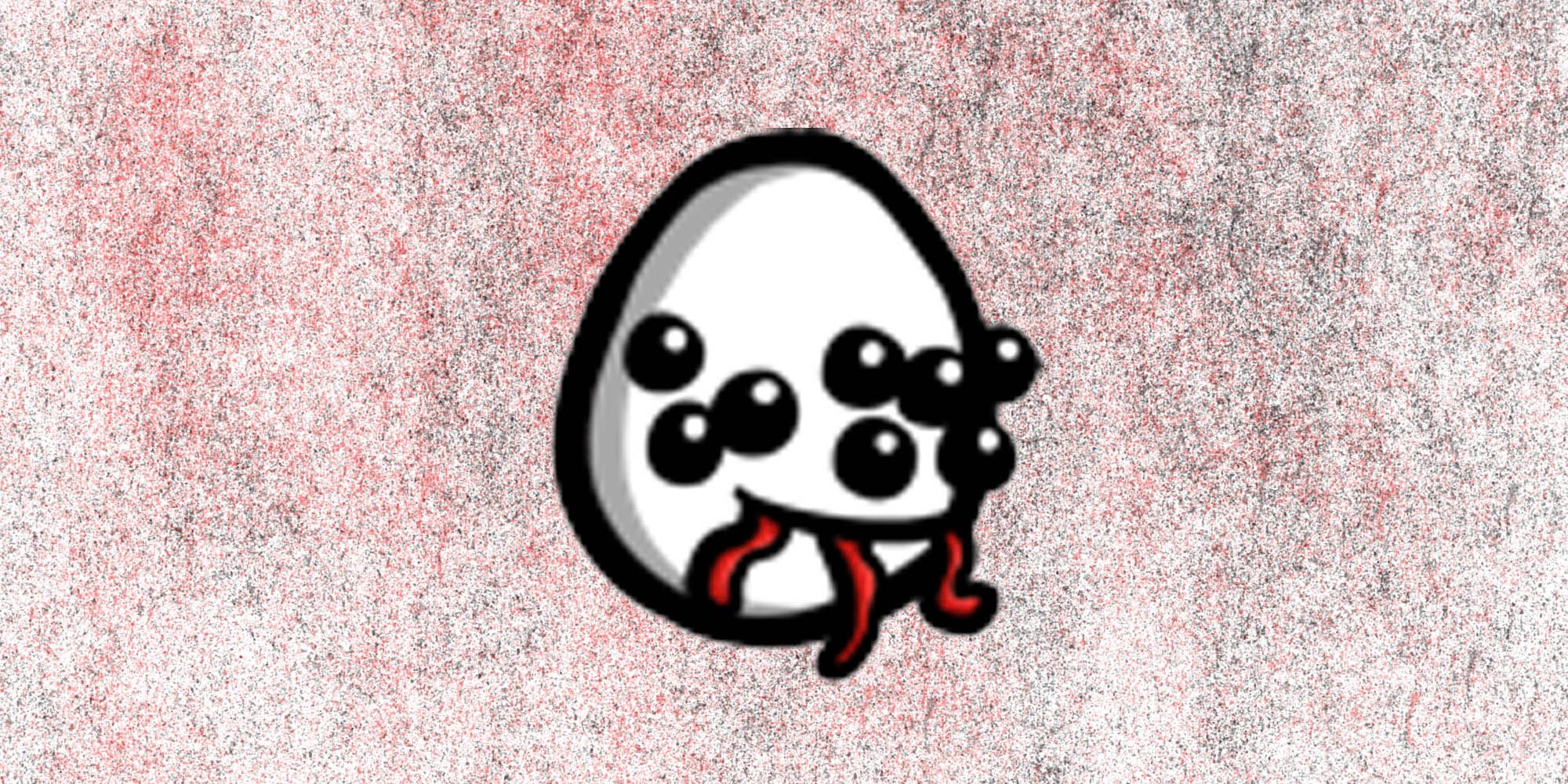 The first unlockable enemy on our list is the Mutant. It’s a great potato to use if you want to level up quickly, as it can increase your XP gains by a whopping 200 percent. That’s a great way to get those weapon upgrades. However, you must take out at least two thousand enemies to get this powered-up spud.

Don’t be scared by its debuff, which consists of an increase to item prices of 50 percent. The effect isn't as bad as it sounds if you can survive long enough to pick up game currency. 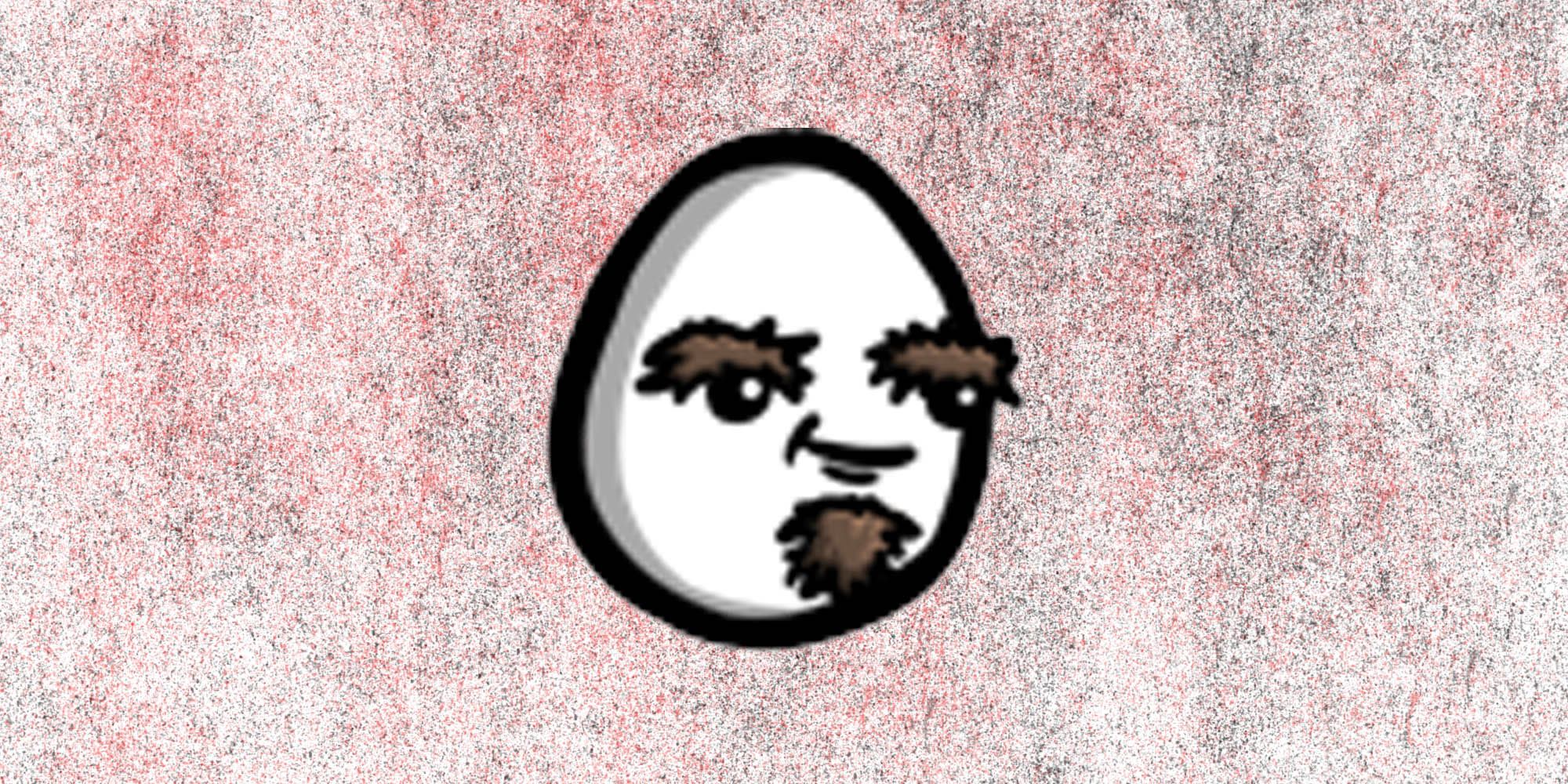 Some Potatoes thrive in ranged combat, and others in melee. The Generalist is a master of both. You’ll have to pick up at least 300 materials to get your hands on this Potato, but you won’t be disappointed once you do. 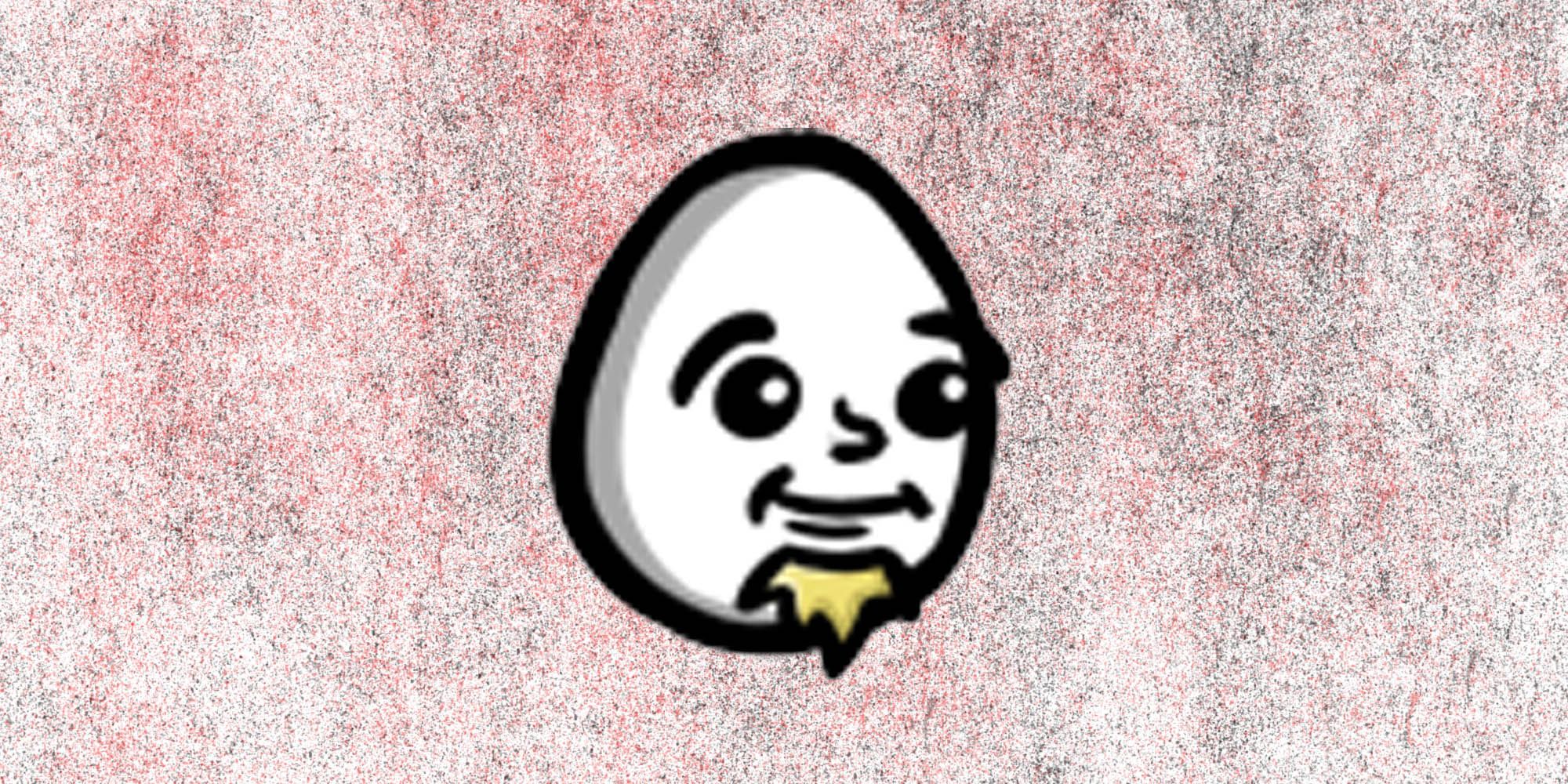 Harvesting is one of the most essential aspects of Brotato. With a good harvest, you can pick up the upgraded weapons the game offers you. That’s why you should start to think about using the Farmer during your runs.

The Farmer is unlocked when you reach +200 Harvesting, and because you were such a great harvester yourself, you’ll get a five percent increase in your Harvesting for each wave when reaching +30 Harvest. 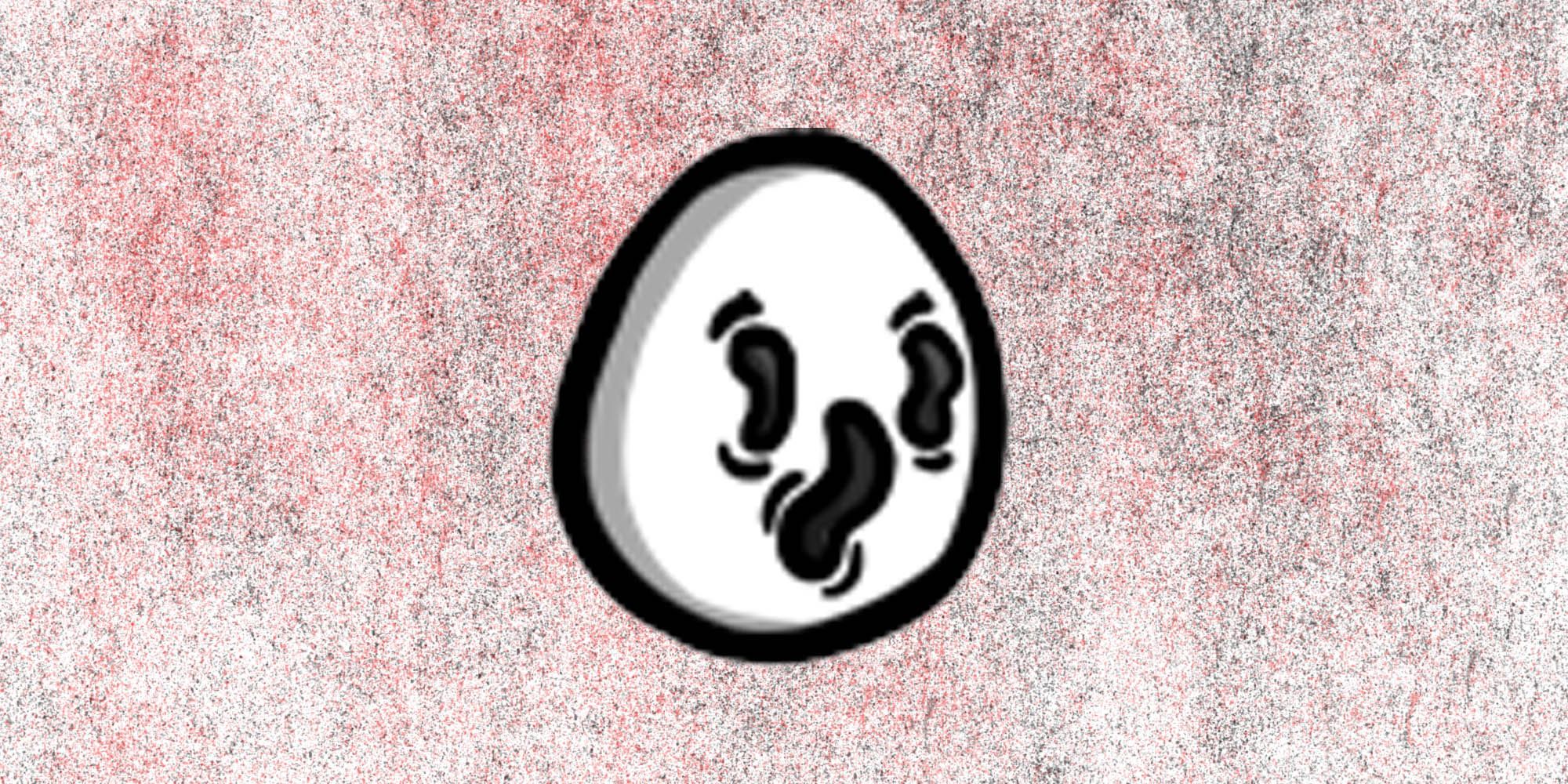 After reaching a beautiful +60 percent Dodge stat, you’ll be able to unlock the Ghost Brotato. This scary, ethereal being is a fantastic companion to take out waves of foes, mainly thanks to its Dodge perks. We’re talking about a +30 percent to Dodge, scaling to a maximum of 90 percent.

Also, the Ghost gets to start off with an ethereal weapon, and has +10 Damage with the weapon type. The only downfall is that the Ghost can’t wear any armor, which means you get -100 to the Armor stat. 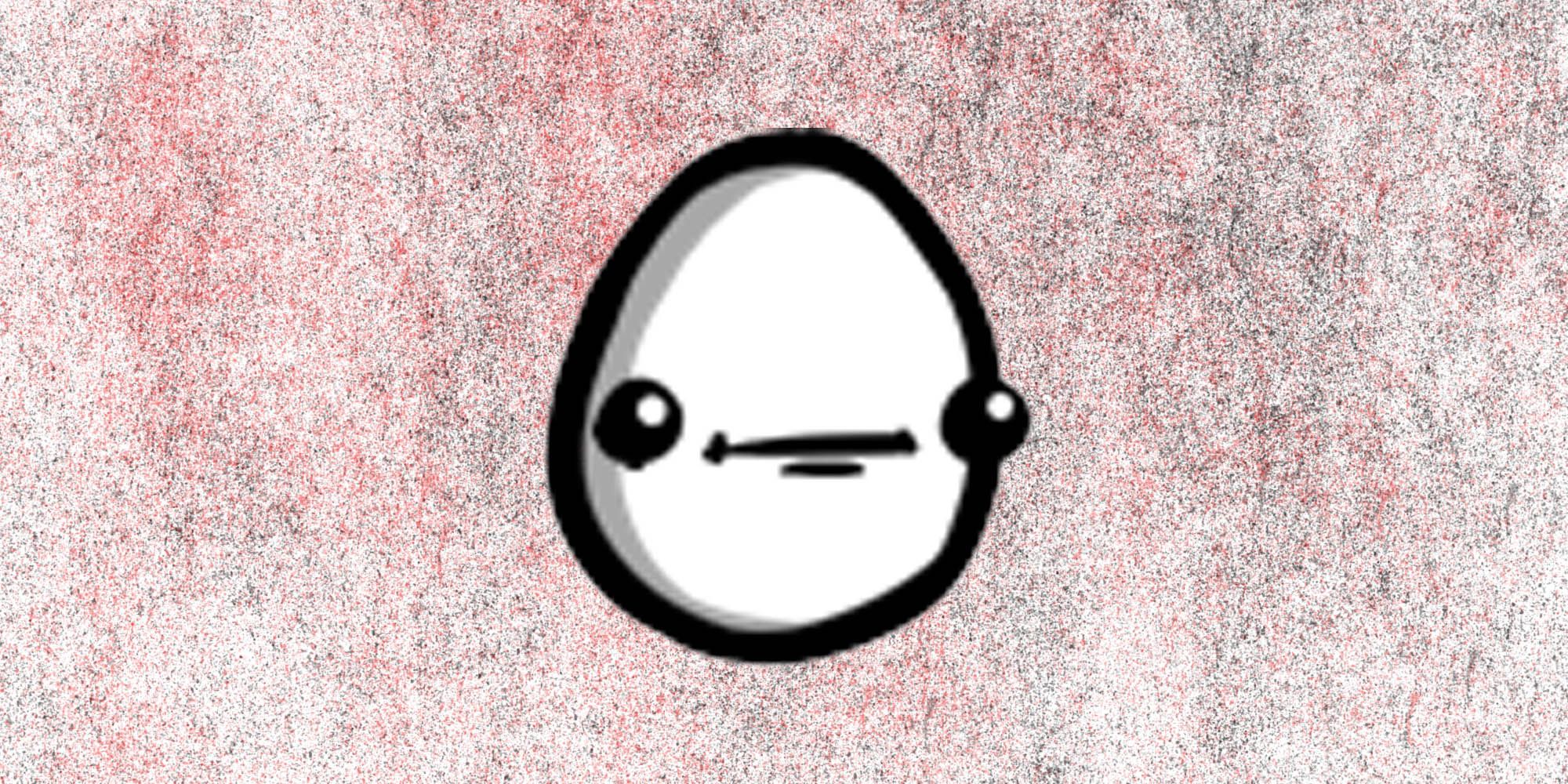 As per the name, One Armed can only use one weapon at a time. Some of you will think this should disqualify it from being on this list, but hold your horses and read on.

First off, you have an automatic +200 percent to your Attack Speed and +100 percent increase in every damage modification. So, while you only get one weapon, you'll have loads of damage and speed. Plus, One Armed is the character that has the widest selection of weapons to pick from when starting off. To unlock it, you need to win a Danger 0 run. 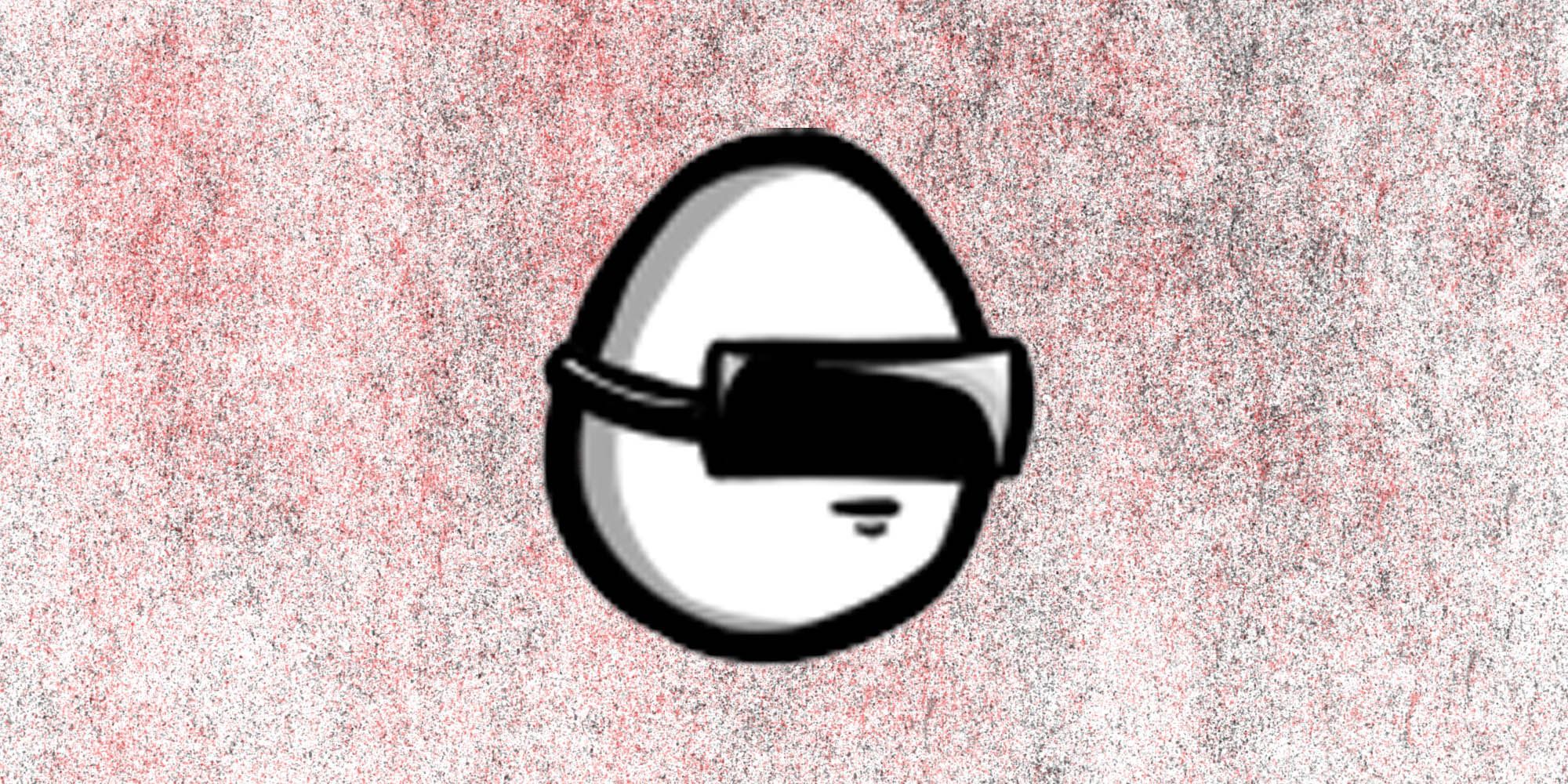 If you love to run and shoot then the Soldier isn’t for you. However, if you love Damage, attack speed, and pickup range increases, then it's easily the best character for you. The Soldier is unlocked by winning a Danger 2 run, and it’ll be worth your time.

With increases of 50 percent to Damage, 50 percent to Attack Speed, ten percent to Speed, 200 percent to Pickup Range, and +15 to Knockback ability, you won’t mind having to stand still while taking out your enemies. 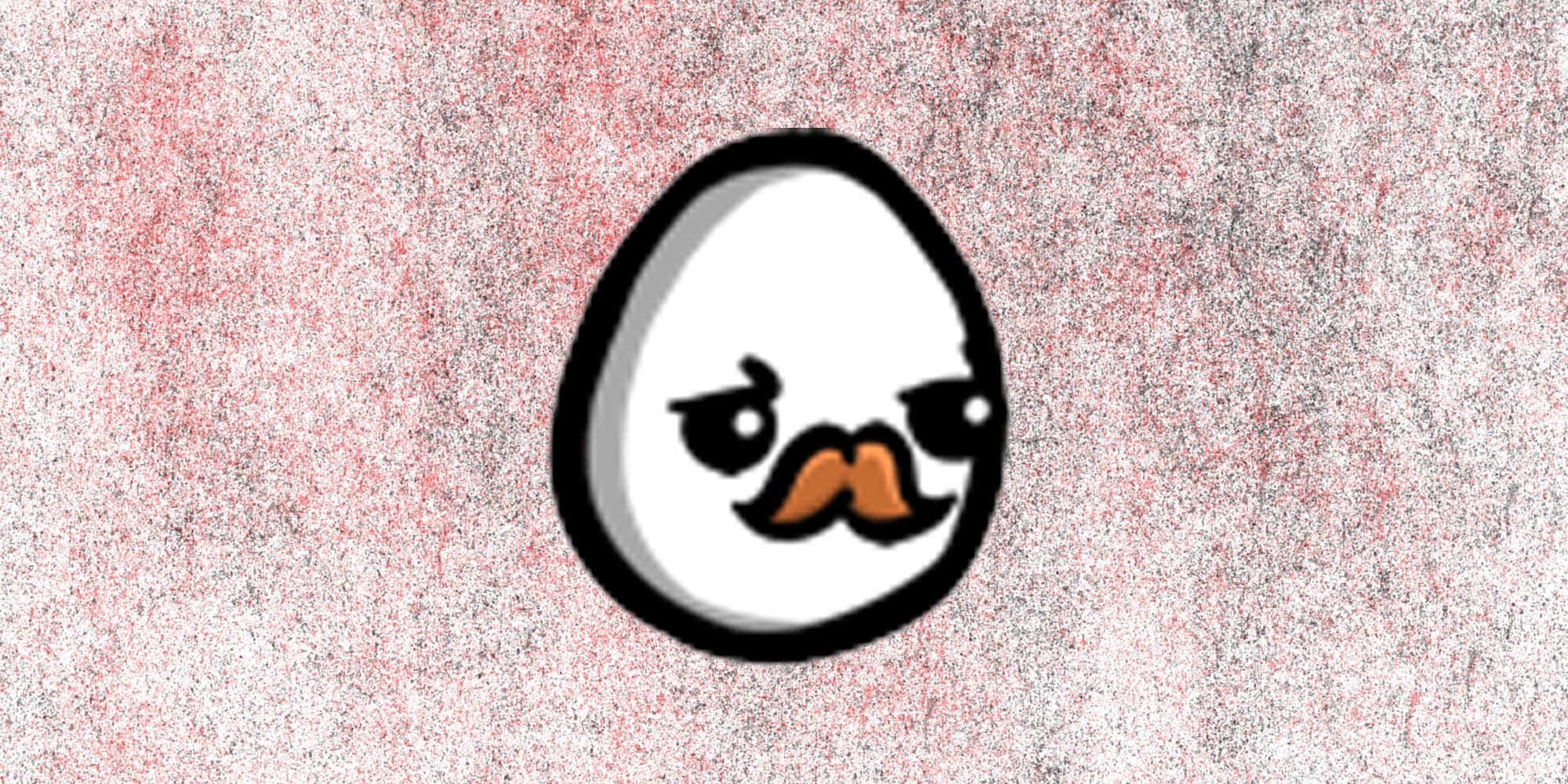 Melee combat is one of the best parts of Brotato. Sure, ranged is all safe and cozy, but what if you want to go deep into the action and face those aliens head-on? Well, worry not, because after you win any run in Danger 4, you’ll unlock the king of melee damage: the Knight.

The Knight can’t pick up ranged weapons, but his melee damage is boosted. Even your starting weapon needs to be tier two. You get +2 Melee Damage per every point of Armor, and you also get +5 to Armor at the start. 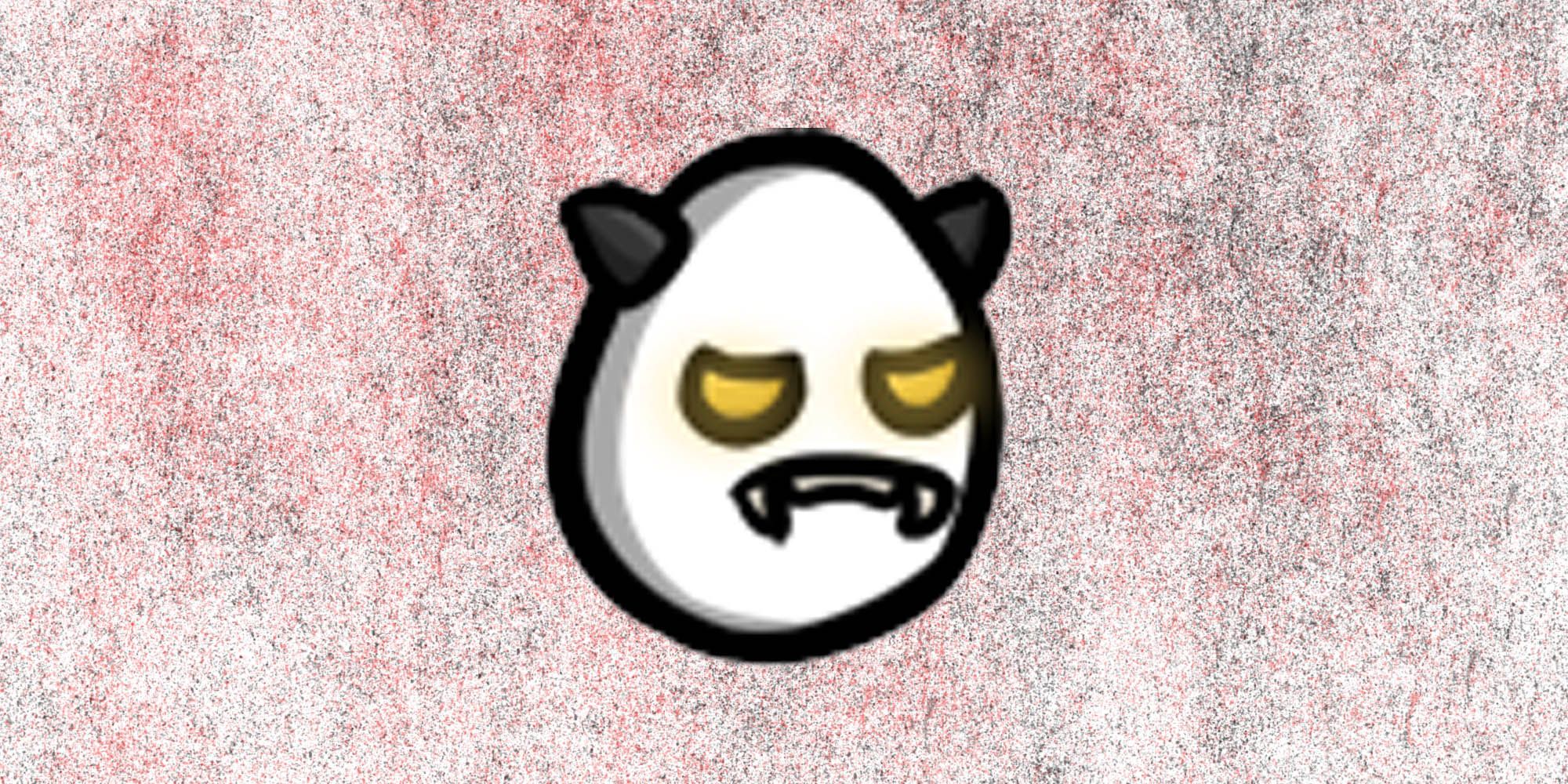 The final unlockable character in Danger Run is the Demon. Its ability to convert +50 percent of all the materials gathered into Max HP at the end of each wave is excellent for enjoying some comfy cruising. The only thing is that you can only buy items using HP.

Keep in mind that if you can win a game with the Demon, you’ll get the chance to unlock the Obliterator. This is the weapon of champions, and you’ll want to use it at least once.