BrowserStack, a website testing platform for developer operations (DevOps) teams, has raised $200 million in a series B round of funding.

The funding, which gives the company a valuation of $4 billion, comes as businesses across every sector have had to embrace digital transformation due to the global pandemic. Accordingly, this creates the need for more tools to test software and accelerate the rate at which new features go to market, with the cloud playing an integral role in this process.

“Enterprises today need to release software with speed and quality to remain competitive,” BrowserStack cofounder and CEO Ritesh Arora told VentureBeat. “We replace the need for teams to own and manage an in-house test infrastructure. This means development teams can focus on building quality software at speed, rather than maintaining an in-house testing infrastructure that is complex to build and impossible to scale.”

Founded in 2011, BrowserStack helps developer and quality assurance (QA) teams test their software on thousands of device, browser, and operating system combinations to identify any bugs — both manually or automatically. The company, which has amassed an impressive roster of customers, including Amazon, Google, Microsoft, Twitter, and Spotify, says it has 15 data centers around the world, ensuring developers benefit from minimal latency wherever they are.

The crux of the issue is this: a website might work just fine on the latest version of Chrome installed on the most recent Android flagship from Samsung, but what about Firefox on an old version of Windows? All the potential permutations of hardware and software configurations make it difficult for developers and testers to constantly check that their software will work well for all users, which is where BrowserStack’s cloud-based testing platform comes into play, and includes automated Selenium testing for desktop and mobile browsers. 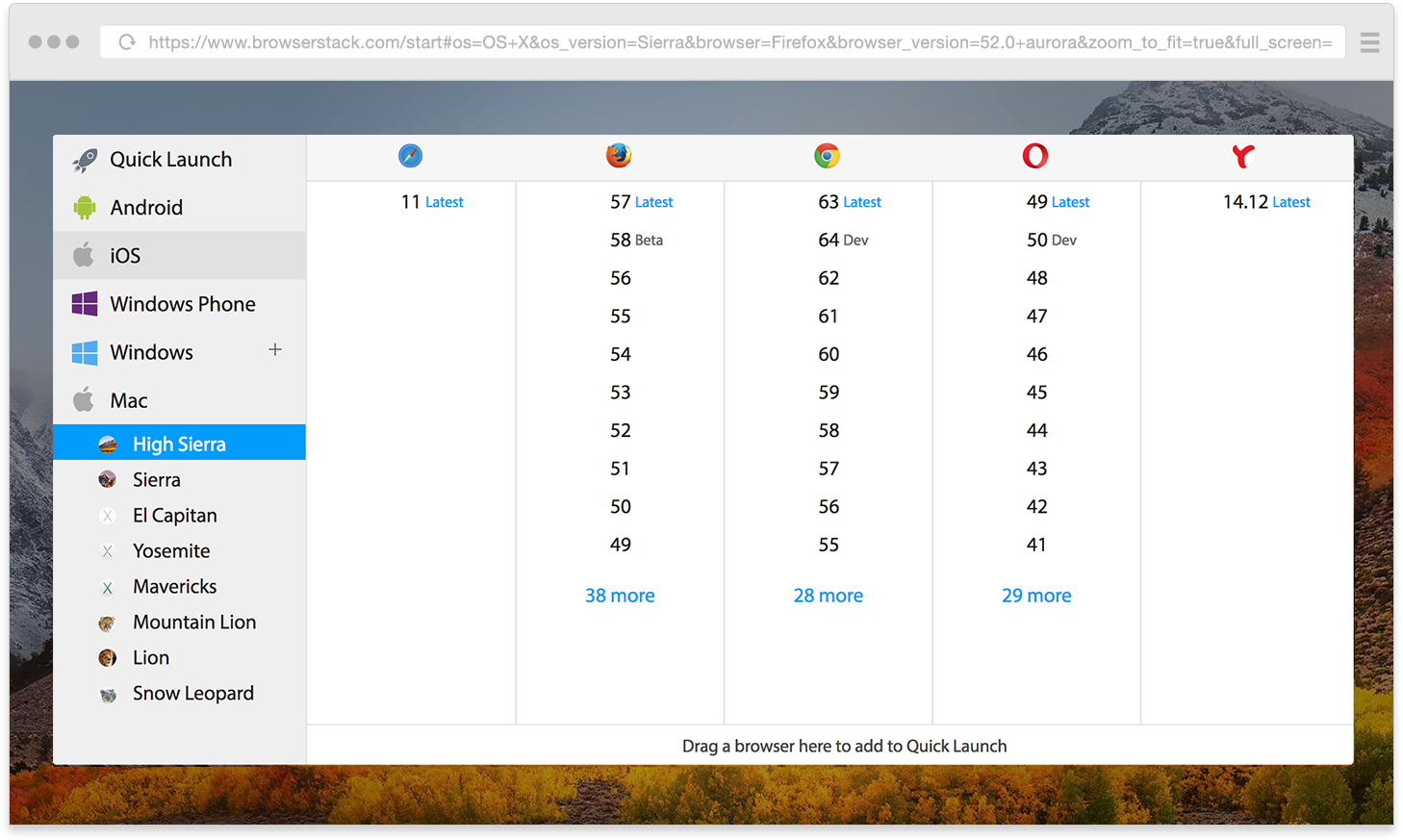 For companies looking to test prototype or other “work-in-progress” web and mobile apps away from the public stage, BrowserStack also supports testing in local development environments.

“We support every development and testing environment used by developers,” noted Arora. “Local testing allows developers to test applications hosted behind firewalls by creating a secure tunnel between the developer’s environment and BrowserStack’s platform”

On the enterprise side, BrowserStack offers advanced administrative controls, single sign-on support for user authentication, and data governance via network controls. On top of this, BrowserStack offers fairly deep analytics, which can be used to evaluate the performance of software testing automation, for example, while businesses can dig down into metrics around build times and coverage to ensure that they’re testing for the right device / browser combinations. 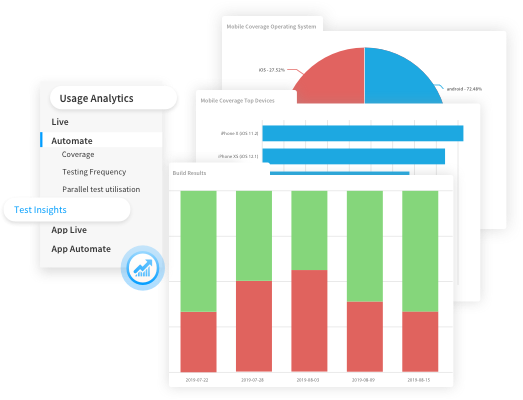 The broader software testing market was estimated to be a nearly $46 billion industry last year, a figure that’s set to more than double within six years.

BrowserStack had previously raised $50 million at its series A round of funding more than three years ago, and its latest cash injection was spearheaded by Bond, with participation from Insight Partners and Accel. Elsewhere, BrowserStack rival LambdaTest secured $16 million in funding earlier this month, which followed a few months after another notable competitor called Sauce Labs upped its investment from asset firm TPG.

So what is driving demand for such platforms? Well, it seems that the global pandemic has left an indelible mark on just about every company and industry — BrowserStack and its cloud-based brethren are no different.

“Covid has forced every single organization globally to look at work-from-home and remote working options,” Arora said. “This led to a large number of companies looking at cloud solutions to replace their on-premise infrastructure. Covid has also led to the acceleration of digital transformation across sectors, as companies look for ways to scale and increase velocity without relying on their in-house systems.”