Players have not been happy about loot in Beyond Light. World Engrams basically drop the same loot as has been available for the past three seasons, and with sunsetting in full effect, all the old weapons that players have accumulated over the years are no longer strong enough to use.

With the vast majority of Destiny 2’s weapons taken out and very little new loot put in, Beyond Light felt like a net loss to veteran Guardians. It was enough to cause an uproar from players upset that such a fundamental aspect of a looter shooter was seemingly overlooked in Destiny’s latest big expansion.

Thankfully, Bungie has listened to the players and has formulated a plan. They’ll be adding in some of the loot removed from past seasons and keeping an eye on feedback to make long term strategies regarding loot.

Bungie outlined four steps that will be taken to at least partially solve the loot problem in Beyond Light. First, all loot that would have sunset at the end of the current season will be removed from the game entirely along with the rest of the loot that has already been sunset. This means players will have at least the current season and next season to enjoy whatever loot they find.

Next, all the Seventh Seraph weapons from Season of the Worthy will be added back to the game’s world loot table. This will be incredibly helpful given that Warmind Cell mods are still available and are pivotal to several powerful Warmind Cell builds. 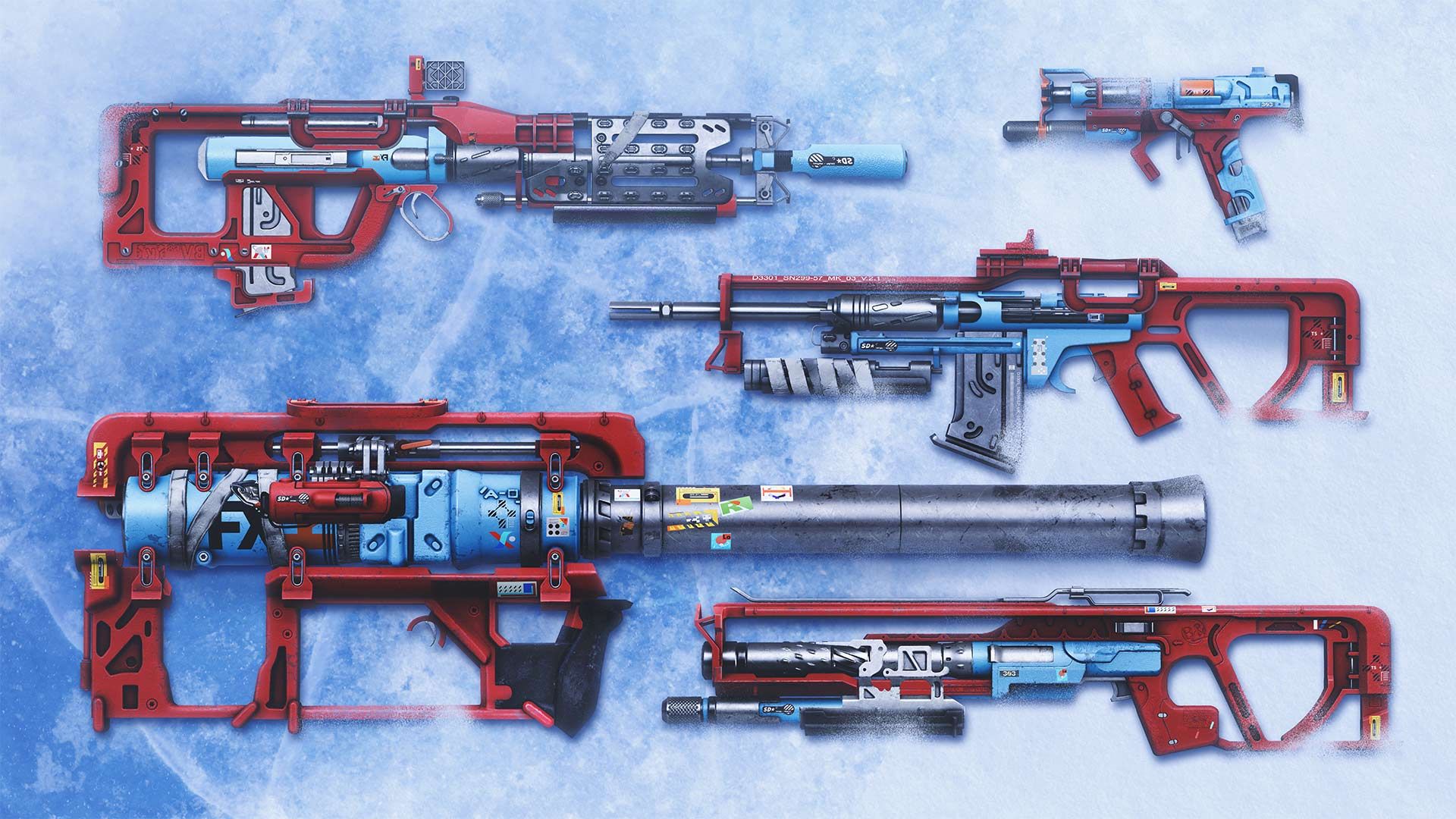 This doesn’t solve all of Beyond Light’s loot problems, but it certainly helps, and whatever holes still exist (a complete lack of void machine guns, for example) can be fixed with added loot in later seasons.

Expect these changes to arrive in Tuesday’s patch arriving on November 24th.