Adding a calculator to Nintendo Switch, and charging for it, might seem like a wacky idea, but the reviews are in and the numbers don’t lie.

Nintendo baffled Switch owners somewhat earlier this month when it added a calculator to its eshop. The addition of something most console owners wouldn’t consider using on that platform since pretty much everyone has a calculator on their phone was strange enough. Add to the mix that Calculator for Switch costs $10, the whole thing just becomes downright bizarre.

In the Switch’s calculator’s defense, it is pretty extensive. It’s a scientific calculator so allows you to navigate your way around some pretty difficult sums. Despite its arrival still being a little weird, its reviews have been pretty fantastic. That’s right, some have decided to review Calculator for Switch because technically it’s a game, we guess. 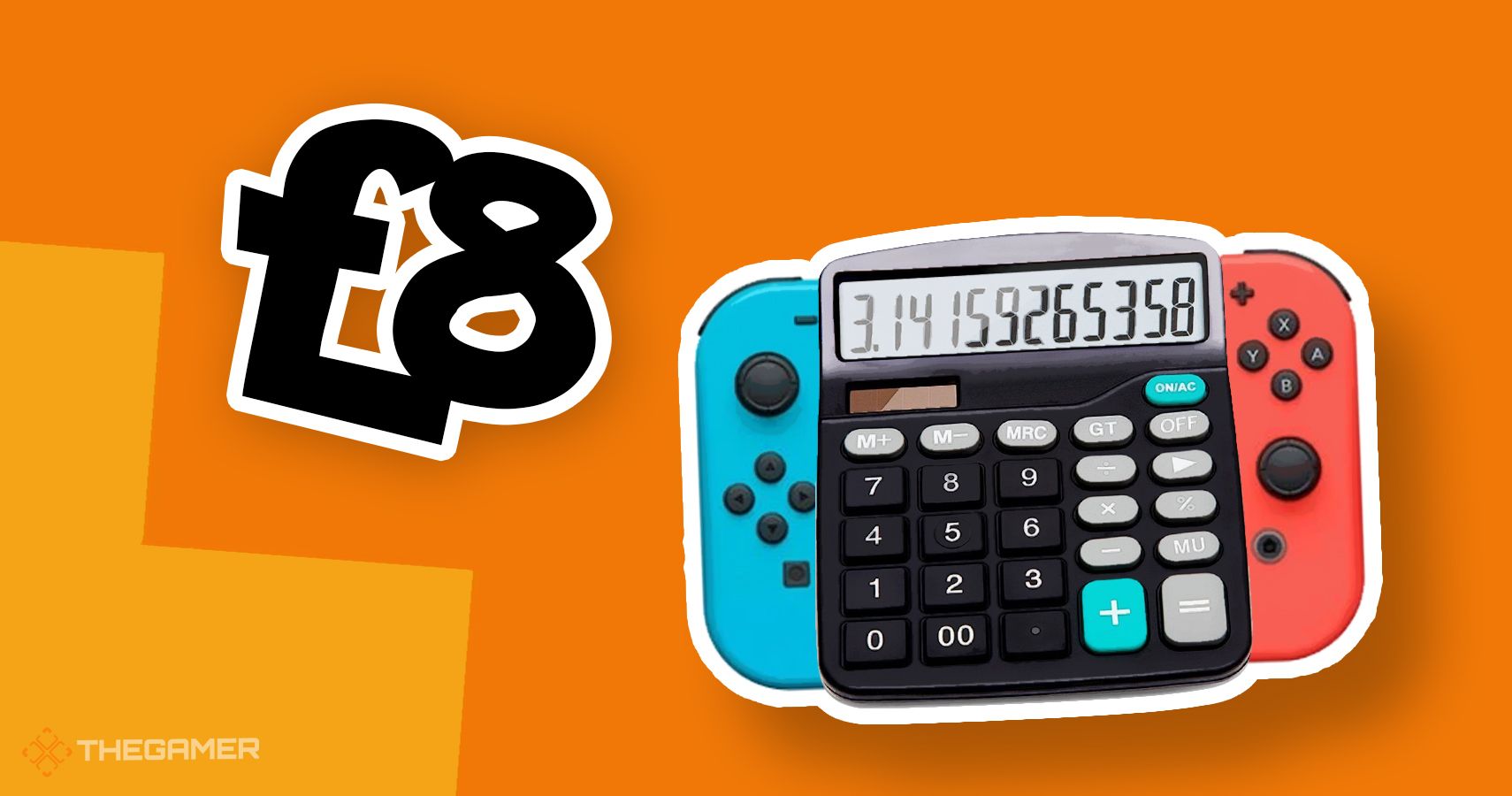 Well, actually, only one outlet has reviewed Calculator for Switch so far. Gfinity gave the calculator four out of five. The review reads, “calculator accomplishes everything Sabec Limited set out to do. For that, I give it high marks.” Fair enough. The calculator’s users are even higher on it than Gfinity, rating it so highly that its current score on Metacritic is 9.1, a score that will turn many developers green with envy.

Just to give you an idea of how good a score of 9.1 really is, here are a few of the games that failed to register a score that high. Mario 3D World, Marvel’s Spider-Man, Animal Crossing: New Horizons, Final Fantasy 7 Remake, Assassin’s Creed Valhalla, and so many more. If someone who has been in a coma for 30 years were to use Metacritic to decide which games they’re going to play first, Calculator For Switch would be near the top of the list.

As for what other big releases Switch owners have to look forward to throughout the rest of 2021, there are some fun titles on the horizon. Mario Golf: Super Rush arrives next month, Skyward Sword HD the month after that, and Diamond and Pearl remasters before the end of the year. Until then, throw Calculator for Switch up on the big screen and soak in everything it has to offer. Or, you know, play Mario Kart or something.