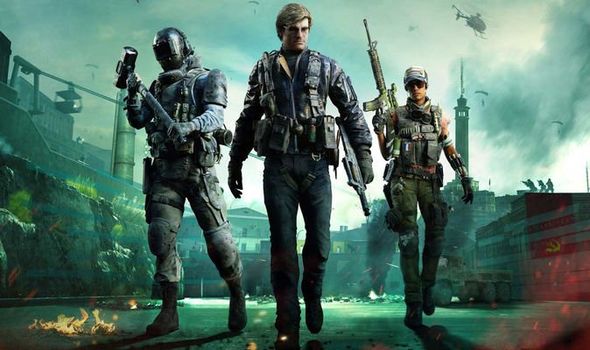 After a brief delay, Activision has finally released Season 1 for Call of Duty Black Ops Cold War and Warzone.

Easily one of the biggest expansions ever in a Call of Duty game, the new season adds a ton of new content, including maps, game modes, weapons and Operators.

You can play some 2v2 Gunfight in a Game Show studio setting, or bash your foes with the upcoming Sledgehammer melee weapon.

There’s even a new Warzone Battle Royale map to try, as Rebirth Island joins the Call of Duty experience.

Hardcore fans can take things one step further with the Season 1 Battle Pass, which includes 100 tiers of rewards for both Cold War and Warzone.

If you’re new to Call of Duty Black Ops Cold War, then things can be pretty overwhelming, especially with all of the various game modes, loadouts and unlockables on offer.

Fortunately, Call of Duty YouTube star MrDalekJD has teamed up with Express Online to provide rookie soldiers with some veteran tips for multiplayer success.

Whether you plan on dropping straight into the 40-player Fireteam: Dirty Bomb game mode or hitting the classics like Team Deathmatch and Domination, these top tips will help you master multiplayer in the newest addition to the Black Ops franchise.

Black Ops Cold War gives you the same level of class customisation as Modern Warfare, with features like the Gunsmith allowing you to take full control of attachment combinations. The more you use a certain weapon, the higher level the weapon will be, unlocking more attachments in the process. Attachments completely change the way a gun can perform, so it pays off to use one weapon for a while in Multiplayer so you can unlock its true potential.

Similarly to Modern Warfare, the Gunsmith shows specific pros and cons for each weapon attachment, thus allowing you to make a decision on a certain trade off you might get in return for an increase somewhere else. 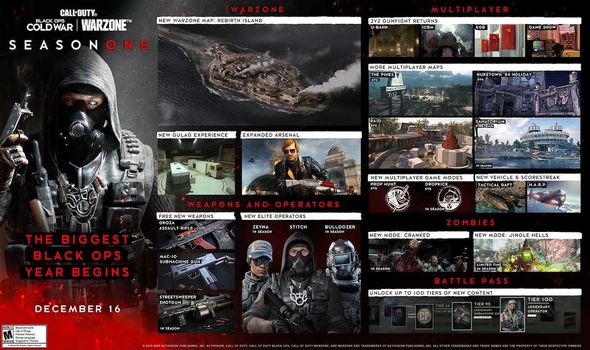 If you’ve ever played a Call of Duty multiplayer before, you will be very aware of killstreaks and scorestreaks. In Cold War, scorestreaks are earnt from previous scores when playing the objective, as well as for kills (where your streak does not reset upon death).

However, your score multiplier will reset upon death, so it is worth noting that some of the bigger scorestreaks in the game can take a long time to earn. I’d advise running some small/medium tier point streaks until you’re more comfortable with going for bigger killstreaks in the game, as you won’t start earning a lot of score until after your 4th kill.

For the first time in Call of Duty history, console players can adjust their Field of View to be in-line with PC players. This allows you to open your extent of the observable game world, including your peripheral vision which allows you to see more at any one time.

From my personal experience, playing at an FOV at around 100 seems to be a perfect middle ground. Just keep in mind, the higher you set your FOV, the more likely you are to drop frames in-game.

In typical Call of Duty multiplayer games, secondary weapons are usually tied only to pistols or launchers. Treyarch have mixed things up this year by including shotguns in this category too… and they are incredible. For up close and personal encounters, a shotgun will ALWAYS do the job far quicker in securing the kill than using an assault rifle or submachine gun.