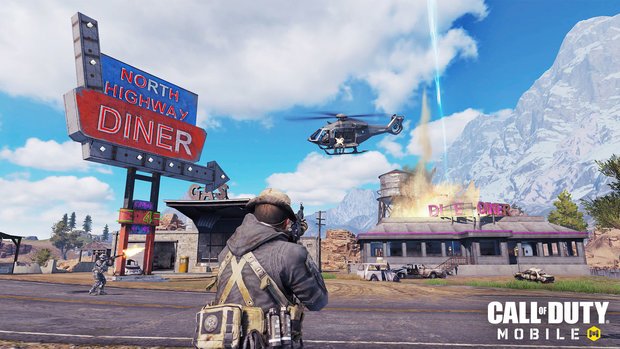 Once you’re registered, you’ll just have to wait for the game’s UK release – which hopefully won’t be too far away now.

Call of Duty Mobile is designed to bring together multiple Call of Duty modes onto a mobile platform, including multiplayer, Zombies, and even Black Ops 4’s battle-royale mode, Blackout.

More details about Blackout were also revealed earlier this week and it seems it will share a lot in common with the existing Black Ops 4 Blackout mode.

The key things you need to know, can be found just below:

You can also check out the bombastic trailer below.

Between Call of Duty Mobile and the forthcoming Diablo: Immortal, it seems Activision Blizzard making a big mobile push.

The publisher owns not only Candy Crush developer King, but Blizzard’s own Hearthstone has consistently been lauded as one of the best mobile games since its launch in 2014.

This year’s mainline Call of Duty title remains under-wraps, but it would be safe to assume we’ll hear something about it before E3 next month.

The early leaks have suggested that Infinity Ward’s next game will be Modern Warfare 4 as reported by Jason Schreier of Kotaku. We reported on those leaks here.