There is also new premium and free Battle Pass rewards as well as new characters and themed content.

In a post on Reddit the Call of Duty Mobile team outlined what COD Mobile fans can expect from the latest season of the hit Android and iOS game.

They said: “Greetings Call of Duty: Mobile community, week after week we’ve been talking about many different upcoming features, changes, and pieces of content being worked on by our teams and today we get to show you the fruit of that labor. 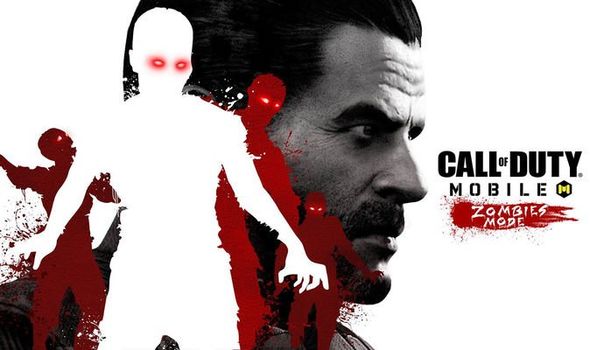 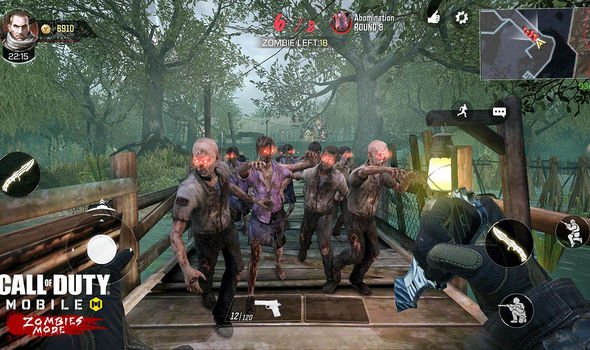 Season 1 rank will not be reset, and will influence starting rank in Season 2

Scoring experience has been balanced at higher ranks

Banned players will be removed from leaderboards 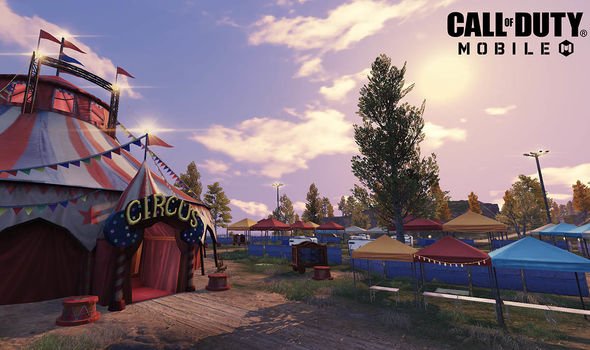 – For players using DUALSHOCK 4 Wireless Controllers on certain versions Android devices there is currently an issue with certain features or the controller itself not functioning. We are investigating these issues. Please keep an eye out for updates.

– Controller support is currently unavailable in lobby, store and loadout

• One Shot, One Kill

Mix of melee, Molotovs and limited Operator Skills in this new mode. First to 20 kills wins

Become either the hunter or hunted in this popular Call of Duty mode!

Available for TDM, Domination, Search and Destroy and Frontline

Expanded the underground area of the bus station

Become the last one standing while using a sniper rifle only

– New experience bonus for playing with your friends

– Season 1 rank will not be reset, and will influence starting rank in Season 2

– Scoring experience has been balanced at higher ranks

– Banned players will be removed from leaderboards

– Optimized the bullet penetration of certain walls in some MP maps

– Optimized the mantling of various objects in MP

– Optimize the firing responsiveness in Multiplayer and Battle Royale

– Slightly increased the charge up time of Sparrow operator skill 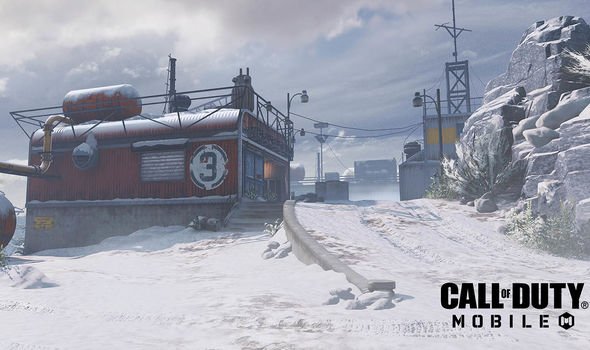 – Slightly increased the distance of DLQ33

– Optimized recoil animations while in hip fire and ADS

– Improved the firing sounds for all weapons

– Added a marking system to multiplayer 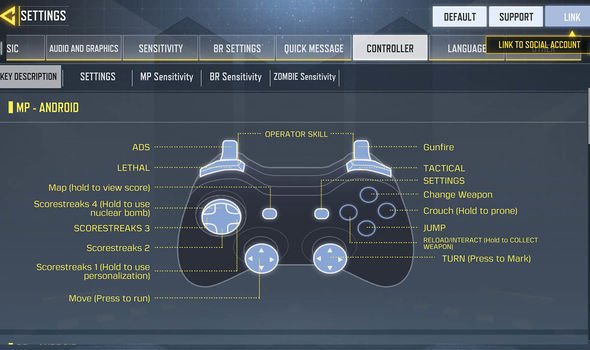 – Slightly reduced damage taken when outside the safe zone

– Improved accuracy of directional sounds of footsteps and weapons

– Optimized the pursuit performance of FHJ for airdrop aircraft.

– Significantly increased the damage of gas bombs on Zombies 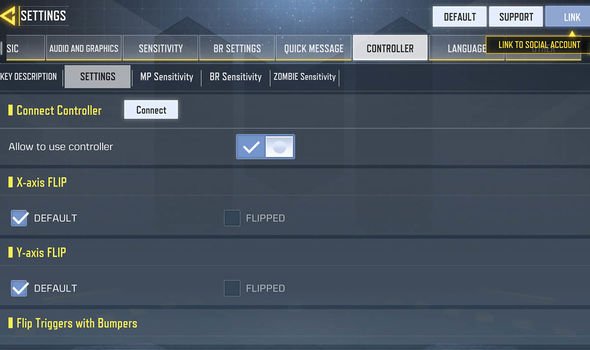 – Improved movement while climbing through windows 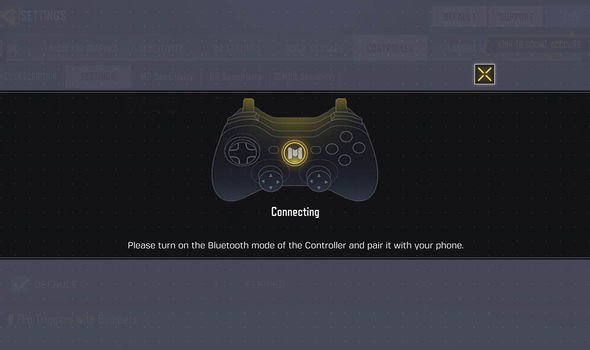