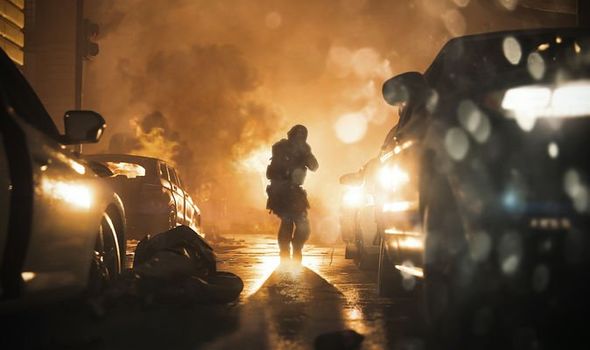 Call of Duty Modern Warfare’s big new update has finally been released on PS4, Xbox One and PC.

And based on the patch notes, update 1.07 is a big one, adding new maps, playlists and bug fixes.

According to the patch notes, Krovnik Farmland has been added to Ground War and Shoot House has joined Multiplayer.

New playlists are also inbound, as Hardpoint joins the is now added to rotation.

As Activision points out, the new content is available to all players free of charge.

“And yes, all of this new content is available for everyone, for free, across all platforms!” the post reads.

“We’re so excited to share this new content with all of you and this is just the beginning. Thank you all for playing and keep the feedback coming!”

The full list of Call of Duty Modern Warfare v1.07 patch notes can be seen below.

NEW PLAYLISTS AND A NEW MODE!

• Hardpoint is now in rotation!

• And yes, all of this new content is available for everyone, for free, across all platforms! We’re so excited to share this new content with all of you and this is just the beginning. Thank you all for playing and keep the feedback coming!

• Backend fixes to prevent crashes and improve stability across all platforms, include dev errors, and various performance fixes.

• Fix for a few bugs where some streaks and Field Upgrades were able to be flown out of bounds without penalty. General out of bound fixes were also added.

• In Headquarters, players were able to place a Tac Insert and respawn when their team owned the point. This has been fixed.

• Fix for a bug that revealed players to UAVs when they fired their weapons, even if they had Ghost and a silencer equipped

• Fixed an issue where if multiple Personal Radars were active on a team, and are both marking the same enemy, only one player would see the enemy on their minimap.

• Fixed an issue where the throwing knife and Thermite weren’t causing the shield to go on the player’s back when thrown. We’ve also fixed the issue where explosive splash damage wasn’t working consistently. We’ll continue to tune the Riot Shield in future updates.

• Removed the ability for enemies to hear when they’ve been called out by the opposing team. We also adjusted the enemy callouts so they are never from your Operator. Enemy callouts now use a more restricted cone at the hip and even more restricted in ADS when calculating whether or not to trigger. We’ll continue to monitor this and make additional tweaks to Battle Chatter in future updates.

• Slight increase to recoil while mounting.

• E.O.D. now clamps damage to a non-lethal amount, assuming the player is at full health

• We’ve increased the occlusion percentage to filter footstep sounds behind geometry and adjusted the footstep volume at a distance. We have another large footstep change coming in the next update which will make crouch and ADS movement significantly quieter. Stay tuned!

• Daily Challenges and Active Missions are getting a full sweep of testing and fixes. We’ll have more updates to these systems in future updates.

• Fix for launchers not giving XP when shooting down killstreaks

• Camo challenge for “Kills After a Reload” didn’t give the player enough time to acquire a kill, so time has been increased 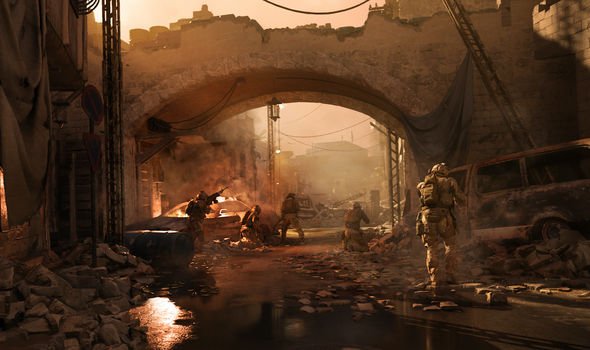 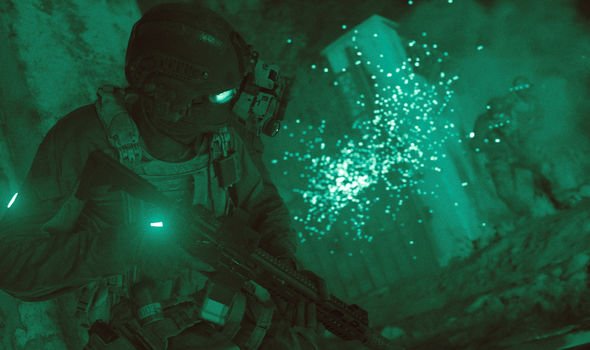 • Pick up Intel! – In the Operations, explore Verdansk to find additional backstory information of Verdansk and the Operators.

• Various fixes for out of bounds and parachute exploits

• Fix for losing your weapons when picking up the core

• Achievements can now be unlocked in CP

• Picked up Munitions no longer carry over from match to match. Only the Munitions you purchase with points will.

• When respawning via the Gunship, you will no longer be given the Tank role

• Operation Headhunter: Fix for a bug where players are not able to lock missiles onto the final boss helicopter