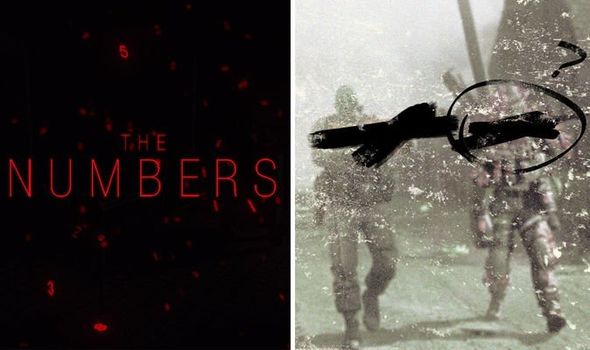 Call of Duty fans are counting down to The Numbers event in Warzone and Black Ops Cold War.

The Numbers event has a September 21 release date on PlayStation, Xbox and PC. Fans can start playing from 6pm BST.

Needless to say, the event launches alongside a host of brand new rewards, including a Sai melee weapon.

“In addition to all the new content coming to MP and Zombies, players can look forward to a set of nine challenges that can be completed in Multiplayer or Zombies during The Numbers Event, starting on Sept. 21.

“Warzone will also receive a unique set of nine challenges to complete, for a total of 18 challenges and 19 rewards to earn during the event.

“Complete a full set of nine challenges in either game to unlock our first-ever event weapon reward, the Sai!”

Complete all nine missions in either Warzone or Cold War, and you’ll unlock the aforementioned Sai weapon.

According to Activision, the Sai is the first functional weapon to be rewarded as part of a Call of Duty limited event.

Activision explains more: “This dual-wield Melee weapon, often used in stealthy martial arts, is the first ever functional weapon to be awarded via limited-time event.

“Hundreds of years ago, it was introduced to the island of Okinawa and eventually became adopted by the local police to aid in arresting criminals.

“For an outlaw like Kitsune, who grew up nearly 1,200 kilometers away in Kobe, wielding one is an irony she relishes.

“Its lightweight design allows for improved agility and fast attacks, which is great for taking out zombies or the competition in Multiplayer and Warzone.”

The Numbers event revolves around the installation of various Mobile Broadcast Stations in Verdansk.

Interacting with the Mobile Broadcast Stations will net players in-game cash, as well as a Sticker, Calling Card and a Charm.

Other rewards include a new Arcade Cabinet for Black Ops Cold War. Activision has dropped a hint about what to expect.

“Through these challenges, you can unlock even more cosmetic rewards, as well as another arcade cabinet game for your Black Ops Cold War collection.

“While this prize is a secret, here’s our key hint: there are no Billy Club patches for those who play this retro arcade classic and hit 35,000 score or more.”

Express Online will have more from The Numbers event when it goes live on September 21.