First it was invisible/invincible players thanks to a reborn chopper glitch, then just as choppers are disabled in Warzone we get a brand new glitch that has to do with the Most Wanted system.

Most Wanted Contracts can already be a great way of respawning your dead teammates should you manage to evade capture or a bullet to the head, but this new bug adds invincibility at the same time. If you end the contract at precisely the right time, it’s believed that an interaction with the Gulag cinematic conflicts with the ending of the contract, resulting in permanent immunity to damage. Neither bullets, explosions, nor even executions result in the glitched player’s death.

You can see the glitch in action below. In both videos, the unfortunate Warzone player tries literally everything to take down the glitched enemy to no avail.

Ravensoft has received multiple reports of the bug and has disabled Warzone’s Most Wanted Contracts in order to prevent it from ruining the game. There’s no word on when contracts will return.

And if that wasn’t enough, there’s a new bug in Warzone that’s equally frustrating. A glitched inactivity timer is causing Warzone players to be kicked out of live matches “for inactivity” despite the fact they were moving and sometimes even shooting at the time of their removal.

While Ravensoft has the “God Mode” contracts bug listed on its Trello board, it looks like the inactivity bug is still not on there. Let’s hope that Ravensoft gets that on later today.

Even without the bugs, players are starting to get tired of the current meta weapons dominating every Warzone match, and especially the dual Sykov pistols. There’s a good chance that there will be some weapon balance updates along with Warzone Season 3, which is set to arrive later this week after Verdansk’s nukes solve that pesky zombie issue.

Next: Gran Turismo Director Wants To Create A World With “More Reality Than The Real Thing” 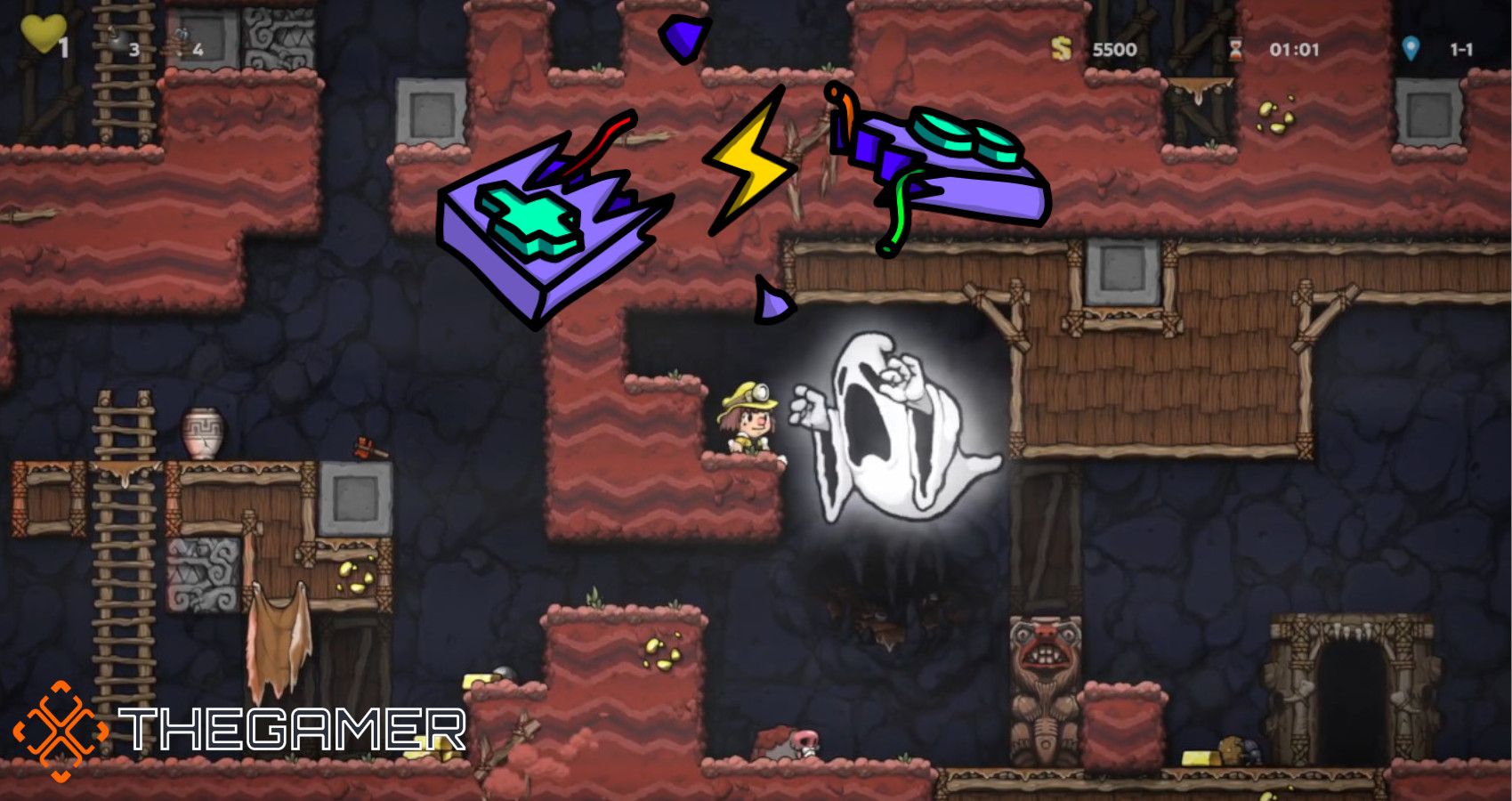