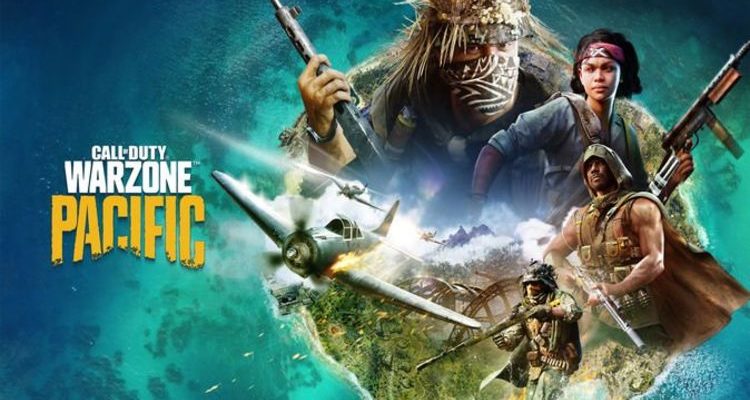 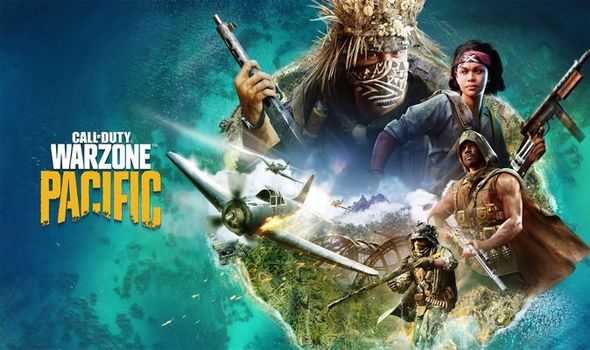 While he never mastered the art of climbing ladders, Krampus was still a major headache to deal with on the new Call of Duty Warzone Caldera.

You could be in the middle of hunting another squad or simply biding your time to clutch a fourth circle encounter, only to find yourself getting hit by snowballs and deafened by icicle sound effects.

The good news for everyone is that Raven Software has finally decided to nerf Krampus, tweaking when it can drop into the map and how strong he can prove to be.

Having run into the guy three or four times, most of them have been super-annoying, as it can take so long to take him down.

The bullet sponge factor is also a concern when you end up wasting your vital reserves. And even though it’s nice to pick up that extra cash, there is so much lining around, it doesn’t really matter.

Below is listed all the ways that Raven Software has changed how Krampus works in Caldera:

There had been a lot of complaints regarding the Festive Fervor character, with many pointing out how annoying it was to run into Krampus after so many encounters.

And this is how Activision described how Krampus was supposed to work on Caldera: “Beyond being a sign to do some good this holiday season, the coal found in those Holiday Crates does attract a certain folklore creature.

“Krampus tends to spend his holidays on Caldera and Rebirth Island, where within minutes of a match starting, he goes on the hunt for sport. While his choice of target is more random here than in Vanguard, he does tend to hunt down those who received coal from the Holiday Crates.

“This mythical creature will take three minutes to complete his hunt before he disappears for his next target, or he’ll be killed and give out a special permanent reward for the squad that faces his wrath.

“Because these islands are his usual stomping grounds, Krampus has some other surprises in store throughout Festive Fervor. Fortunately, all of these are relatively nice — expect modifiers like increased chances of Legendary Supply Boxes or half-off Buybacks on each day of this holiday event.”

There have also been reports of gamers trying to hunt down a lobby glitch in Warzone to help boost Weapon EXP.

According to those who have encountered the glitch, it makes it possible to kill a lot of players in the in-game lobby due to them spawning in very close proximity.

For now, it doesn’t appear to be something that can be duplicated and only happens at random, but you can imagine that many fans will be surfing lobbies until they get a chance to unlock all the best attachments.