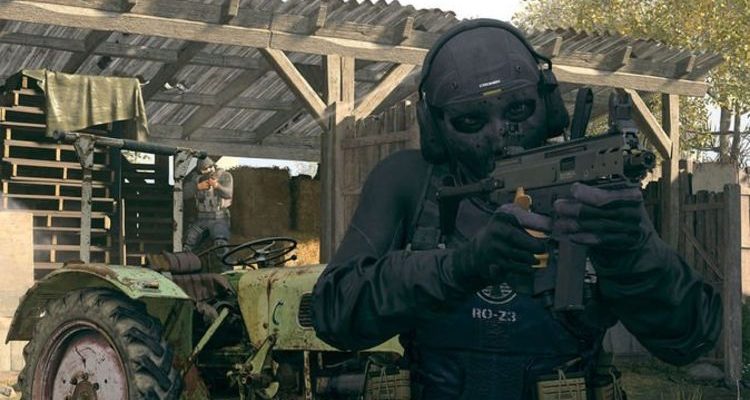 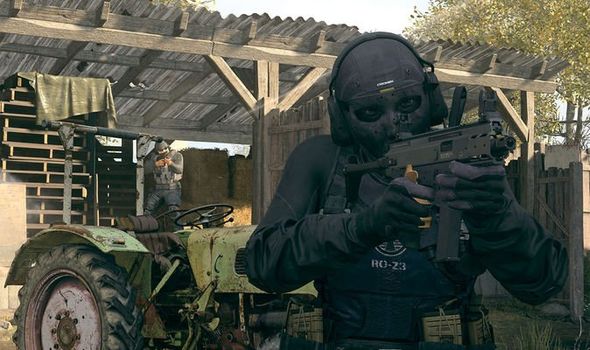 With Cold War Season 5 kicking off next week, developers Treyarch and Raven Software are providing one final Call of Duty Warzone update.

There have already been plenty of hints and leaks dropped regarding the next season of COD, including news on fresh weaponry coming to the game.

TEC-9 Pistols have been revealed in the latest Season 5 artwork, being wielded by new operator Kitsune.

Pistols have a way of being released overly-powered, and there’s a good chance that the latest dual-wield items will provide some serious close-range damage.

Much could depend on the clip size and velocity, but with most new Cold War guns offering competitive speed stats, the TEC-9 could be the next meta item.

Recent leaks also suggest that Treyarch will be adding the Summit map area to Outbreak Zombies during Season 5, along with new perks and items to wield.

And as a last-minute gift for anyone hoping to unlock a few last-minute Battle Pass items, Activision is arranging for a new update to be launched.

This will be going live later this week and will bring with it Double XP bonuses for both Cold War and Warzone.

Double XP and Double Battle Pass XP will be available from Friday, August 6, until Monday, August 9.

The Double Battle Pass XP will make it possible to squeeze a few more COD points before everything resets for the Cold War Season 5 launch.

A ton of new information is expected to be shared by Activision in the days leading up to the launch, and we might even get some kind of update later today, August 5.

Activision usually starts sharing news regarding the big Call of Duty update a week before release.

So gamers should be ready to hear more about it over the next 48-hours, with plenty of new map tweaks and weapon changes expected over the coming weeks.

Last year, Activision used Warzone to release the first big trailer for Black Ops Cold War, which had to be unlocked by completing a series of unique challenges.

And according to new reports, something like this could happen again to showcase the next Call of Duty game.

Operation Vanguard is being developed by Sledgehammer Games and is expected to be released during November 2021.

And the latest news on the subject suggests that a big Call of Duty Warzone reveal event is being scheduled for August 2021.

We don’t know what the event will include and how interactive it will be. But based on previous events, gamers can expect to follow objectives on the Verdansk or Rebirth Map.

This will happen during Call of Duty Season 5, which will be available to play on PS4, Xbox One, PC and next-gen consoles.