For years now, fans have been calling on Activision to split Zombies from Call of Duty and make a whole game with every map and then some, but to no avail. It’s not happening, but that want has never been more relevant. Treyarch isn’t just adding Zombies to Black Ops, anymore, but other studios’ games like Vanguard and even Warzone. In doing so, it’s turning the once-Easter-Egg into a watered-down mission-based mode that’s stretched thin and plays second fiddle to everything else.

Most of Cold War’s maps were ripped from the campaign with a few Zombies staples chucked in, or even battle royale maps converted into a new mode. It wasn’t the unique side hustle that stood on its own two legs, but a bizarre version of the main game. Compared to Black Ops 2 where we had Mob of the Dead’s Alcatraz and Origins’ First World War trenches, this new direction makes the mode feel like more of an afterthought. But it’s hardly fair to blame the devs.

Call of Duty games are pumped out yearly, and the cracks are showing more than ever. Modern Warfare 2 had a rocky launch, Vanguard was a dud with fans, and Cold War struggled to keep Zombies interesting. There’s simply too much to juggle in such a short time frame, with competitive modes, campaigns, multiplayer, Zombies, battle royale tie-ins, new battle passes, live-service updates, and more. The model is outdated and bleeding Call of Duty dry, especially as multiplayer games have become more about single-time launches, making their income by keeping players in that one game rather than inviting them to play sequel after sequel, year after year. 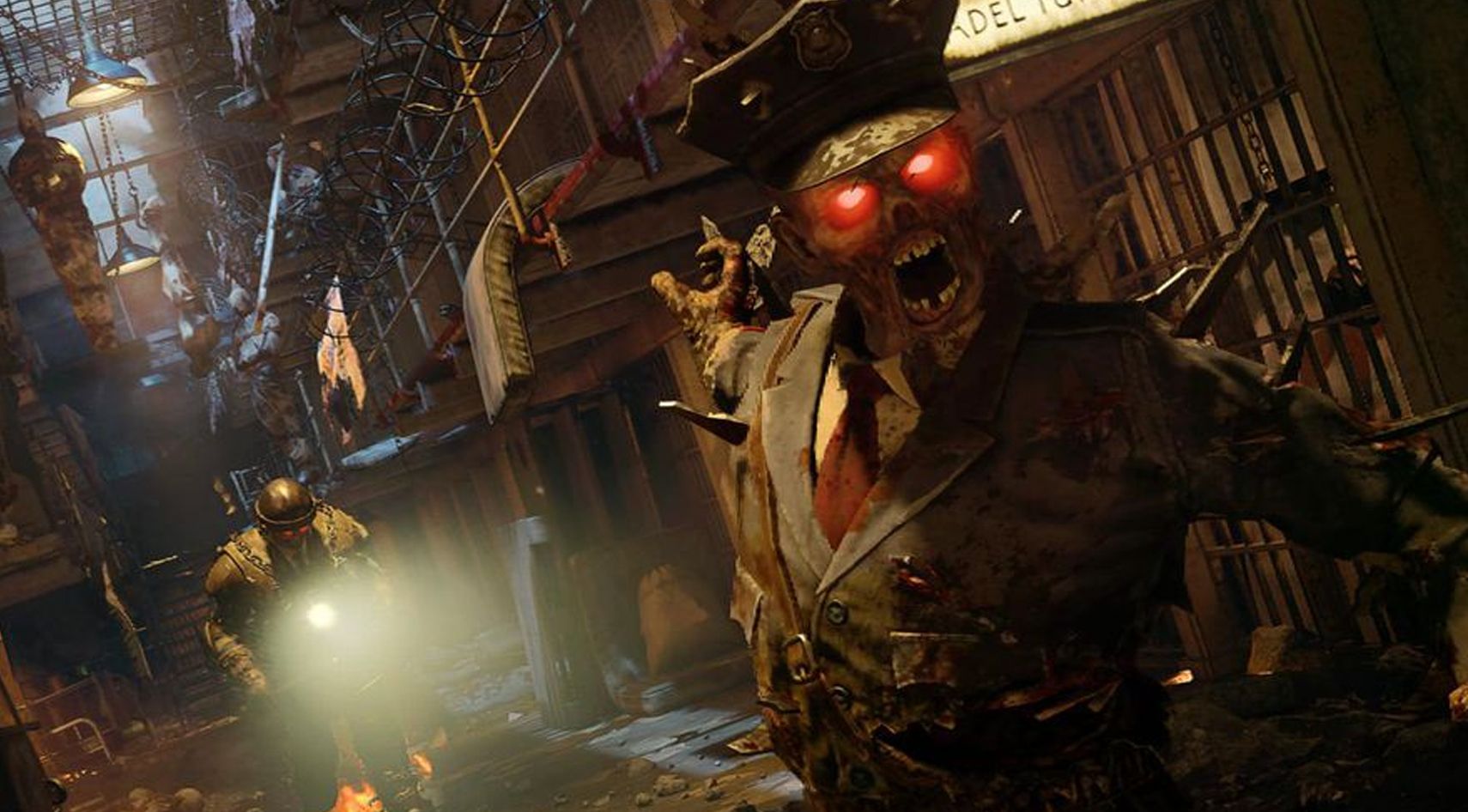 Call of Duty’s first-ever venture into battle royale was in Black Ops 4, launching an incredibly successful spin-off in Warzone that took the mode and made it a standalone game. 14 years on from World at War and it’s ridiculous that the same hasn’t happened for Zombies, a mode that would thrive if separated. With the current model of Call of Duty, we’re forced into ditching the iconic Zombies characters and using the same bog-standard military operators as the multiplayer, tied into a battle pass that’s only truly rewarding if you play online. It’s anchored down by its connection to everything else so much so that it’s lost its own voice.

A Zombies standalone could bring back unique characters which were a huge selling point in the first place as they don’t have the baggage of whatever that year’s campaign is. We looked forward to new maps as much as we did more time with Richtofen and Nikolai, bantering away as they slaughtered hordes of the undead in a derelict theatre with retro-futuristic Ray Guns that felt ripped from ‘50s sci-fi. That helped craft a distinct aesthetic completely separate from the campaign, whereas now we’re seeing adjacent operators handling this outbreak on the side, enlisting derivative soldiers to do their bidding with generic phrases thrown out rather than any meaningful, unique dialogue. 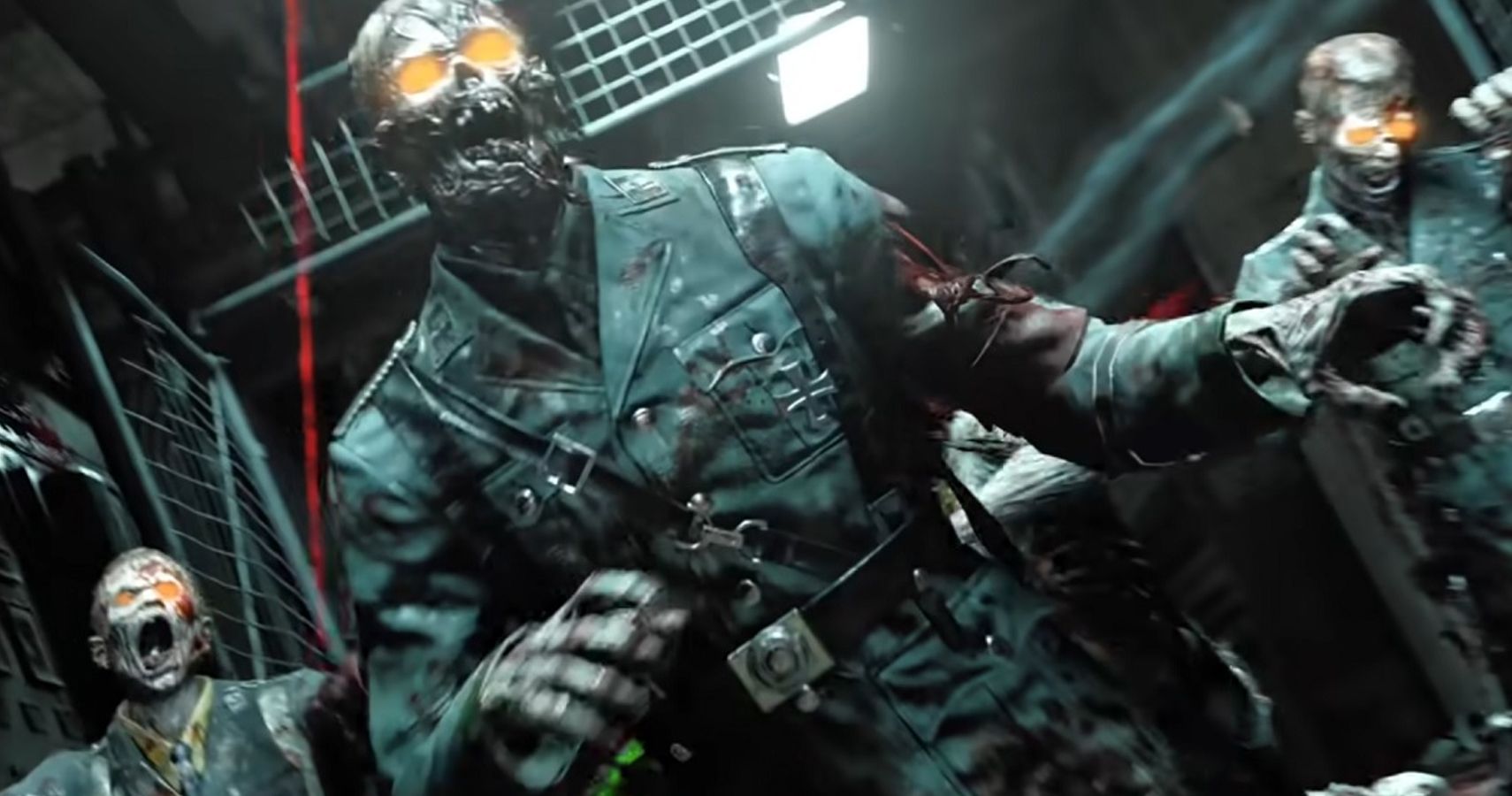 Cold War hit the reset button, starting over from scratch with reimagined versions of fan favourites like Maxis, but this new story is completely lacklustre as it’s trying so hard to stay grounded. The appeal of Zombies wasn't realism, it was how bat shit it was. That’s why it was hidden away in the trying-to-be-deadly-serious World at War, because it was too out there for Call of Duty. Now, it fits right in, but it shouldn’t. I want to see the world get torn apart and turned into molten lava as chunks fly off, I want to visit the moon and fight zombies in space suits, and I want to go to the afterlife and get jumped by pissed-off zombie monkeys. Or better yet, spend my time in the Roaring ‘20s with Eldritch three-headed monsters.

All of that is lost in the homogenous Call of Duty money-making model that is lifeless and corporate, evidently a product first and foremost. Zombies was a daring experiment from a few wild-card devs working on the side away from their management’s eye, an unapproved mode that nearly got the axe. That experimental breaking of the mold is just what Zombies needs, and nothing would freshen it up again like having complete freedom away from Call of Duty’s main games.