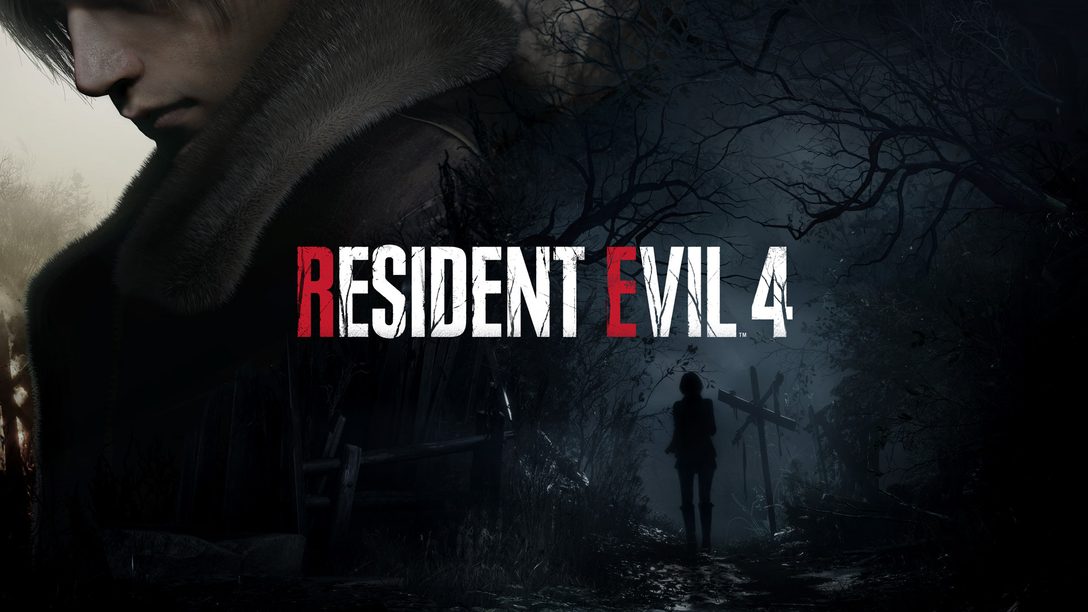 Despite already headlining the most recent PlayStation State of Play event, Capcom is planning its own not-E3 livestream next week.

After unveiling the first gameplay footage of Resident Evil Village VR, Resident Evil 4 remake, and Street Fighter 6 last week you could have been excused for assuming that was it for Capcom this summer, in terms of E3-esque previews.

They did promise more on Resident Evil 4 though and now they’ve announced their own Capcom Showcase that will take place on Monday, June 13 at 11pm BST. It’ll last around 35 minutes but judging by what they’ve said so far it might not involve any new game announcements.

That doesn’t mean there definitely won’t be any but apart from the above three games Capcom also has Monster Hunter Rise: Sunbreak to talk about, as well as Exoprimal, the constantly delayed Resident Evil RE:Verse, and the oft forgotten Pragmata.

Capcom hasn’t released a major new game since Resident Evil Village last year, so it’s no wonder they’re building up a backlog of things to talk about.

They also have some smaller releases due soon, such as Capcom Fighting Collection and Capcom Arcade 2nd Stadium, and it’s more than possible they could announce other pint-sized projects of a similar nature.

In terms of big new games that are further off, a leak from 2020, which was the result of a malicious hack rather than industry gossip, suggested games such as Dragon’s Dogma 2 and revamps of Final Fight and Power Stone are on their way.

Some of that information may have been outdated even at the time but Capcom certainly seem to be building up to a Dragon’s Dogma 2 announcement at the moment, following the launch of an anniversary website.

The tweet below implies no new reveals, so either that’s Capcom being coy or they’re planning to announce it elsewhere – perhaps at the Xbox showcase on Sunday or as part of Summer Game Fest.