The many challenges that sales teams normally face have been exacerbated by pandemic headwinds. According to one survey, 48% of salespeople now say that they don’t have the time to make a single follow-up attempt. Other barriers to closes include establishing urgency, getting in touch with prospects, and overcoming price objections. Owing to these and other issues, only 24.3% of salespeople actually exceeded their quota last year, Sales Insights Lab reports.

Automation is increasingly being pitched as a solution to these problems. As analysts at McKinsey write in a recent report: “Sales automation holds the potential to reduce the cost of sales by freeing up time spent on administration and reporting, and to unlock additional revenue by automating outreach to customers in the sales funnel.” Sixty-one percent of businesses leveraging automation report exceeding revenue targets in 2020, according to HubSpot. And Hinge Research reports that companies incorporating high-level automation into their sales process generate around 16% more leads compared to those that incorporate low-level or no automation.

Vendors selling sales automation technologies include tech giants like Salesforce as well as startups such as RightBound, Alembic, and Groove. Another is CaptivateIQ, which provides sales commission software that abstracts away many of the processes that enterprises normally have to complete manually. Laying the runway for future growth, CaptivateIQ today announced that it raised $100 million in capital at a $1.25 billion post-money valuation from investors including ICONIQ, Sequoia, Accel, and Sapphire Ventures, bringing the company’s total capital to $164.6 million.

Management processes around commission programs can be rigid, expensive, and prone to data drift. In fact, a 2017 survey by Xactly found that four in five companies reported inaccuracies in their sales commission payouts.

CaptivateIQ, which launched in 2017 as part of Y Combinator’s 2018 winter cohort, automates commission workflows using AI. The startup was founded by Conway Teng, Hubert Wong, and Mark Schopmeyer, who has a fintech background in investment banking. Teng was a corporate finance analyst at McKinsey and later helped launch loyalty rewards startup Fivestars.

CaptivateIQ’s software collates data from sources like invoices and billing systems to drive its calculations. Customers can use it to build, preview, launch, and share commission plans with salespeople.

“Enterprise customers rely on our modeling approach and flexible engine that can handle any commission plan, regardless of complexity. Rule-based systems, constraining pre-defined templates, and proprietary formulas are no longer acceptable,” Schopmeyer told VentureBeat via email. “The traditional incentive compensation management space is cumbersome and outdated, and some tools haven’t been updated in a decade. We’re finding that the enterprise is drawn to our modern approach that lets them build and iterate with confidence amidst rapid growth.” 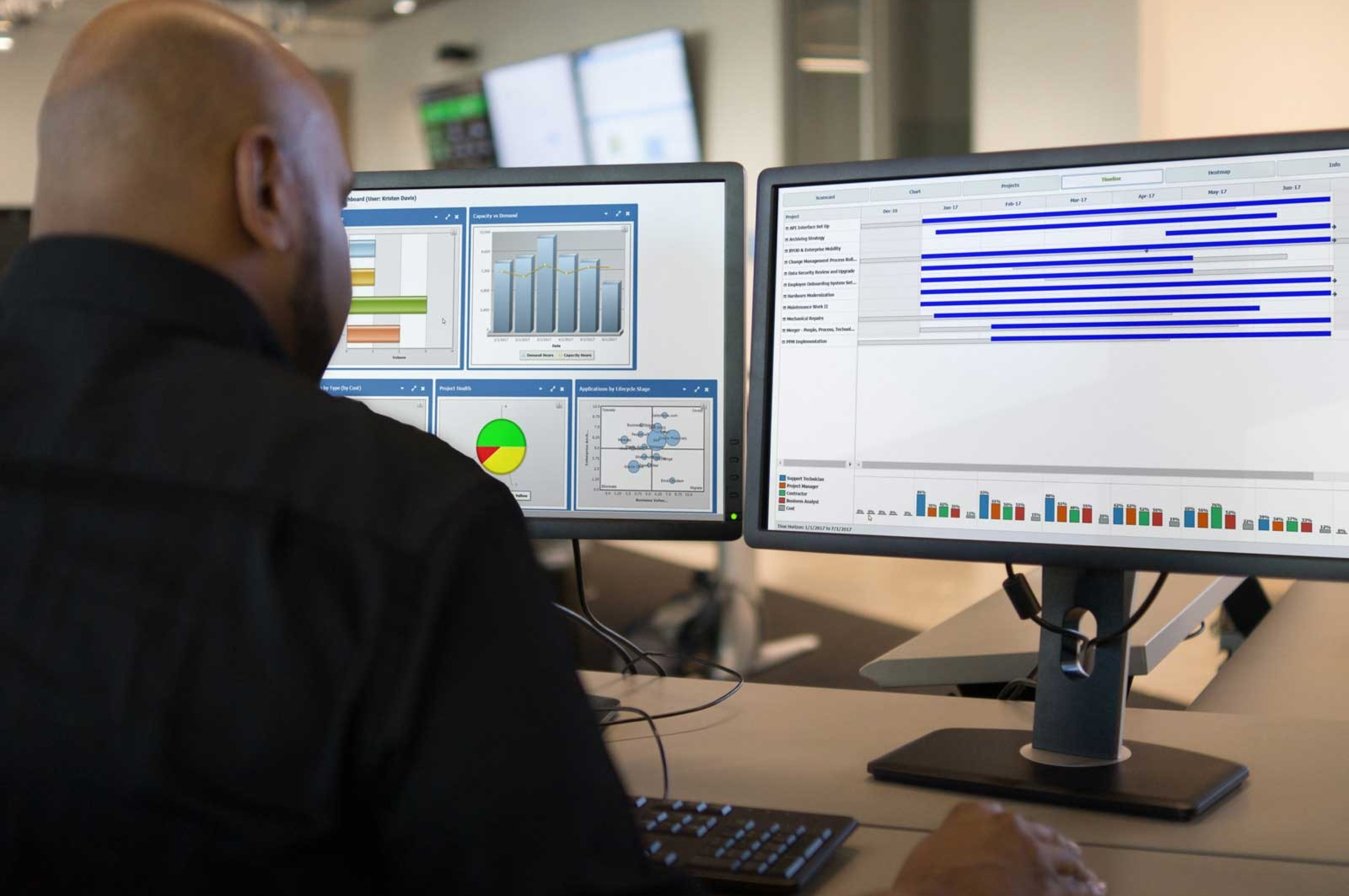 “Sales compensation represents the single largest go-to-market investment for most business-to-business companies, making commission management a mission-critical process for businesses. Enterprise organizations have an influx of data from various sources, which can be an unruly mess and hard to manage, especially when commission strategies and structures can vary. On top of this, not all solutions have available connectors, and the ones that do, do not always make the data accessible for users,” Schopmeyer said. “Our goal is to eliminate those challenges through our open API, which comes with a long list of prebuilt integrations that customers use to scale and run their end-to-end financial operations (e.g., Salesforce, Snowflake, NetSuite, Workday). Customers also have the option to build their own integrations that pull data from compatible sources and control syncing frequencies that ultimately power reliable commission reports in real-time for every team.”

Soon, CaptivateIQ plans to deploy AI models to help people understand how taking certain actions will impact future earnings. By being able to model and predict outcomes, the idea is that customers will be able to drive behavior that benefits their bottom line while helping employees achieve their financial goals.

Companies like Affirm, Gong, Intercom, TripActions, and hundreds of other companies use CaptivateIQ’s product currently. The company — which has a strategic investment from Workday Ventures and recently joined Workday’s software partner program — claims to have processed over $2 billion in commissions for tens of thousands of employees as of 2021. Revenue in 2022 has more than tripled compared to the previous year, even with competition from vendors such as QCommission and the aforementioned Xactly.

“Today, CaptivateIQ powers high-performing revenue teams for several hundred organizations across industries and continents, and counts more than a quarter of the ‘cloud 100’ as customers. Some of our most notable customers include Affirm, Amplitude, ClassPass, and Podium,” Schopmeyer said. “As for users, which we define as anyone who receives a payout from our system, we tripled the number of payees on the platform in the past year.”

Some blockers stand in the way of further expansion, like a lack of awareness of the sales automation market. A May 2021 McKinsey report found that only one in four companies has automated at least one sales process — a slow ramping up that the coauthors blamed on a lack of awareness among sales executives of the breadth of automation applications. But Schopmeyer believes that this latest round demonstrates investor confidence in over-200-employee CaptivateIQ’s trajectory.

“For the last two decades, the industry has suffered from low customer satisfaction scores due to the inability to be flexible when accommodating tailored commission plans and being difficult to use. The surviving legacy players realized that going into enterprise was where easy money could be made due to the infrequent commission plan changes that needed to happen and not requiring investment into a great user experience,” Schopmeyer said. “As a result, there’s a lot of skepticism in the industry when it comes to a capable commission solution, and we believe it will take more evangelizing about how things are different now with companies like us that are built by people that have experienced the problem firsthand.”

VentureBeat’s mission is to be a digital town square for technical decision-makers to gain knowledge about transformative enterprise technology and transact. Learn More