Popular tabletop game Catan is releasing an all-new edition this summer. The upcoming collector’s edition, Catan 3D, will include some hand-sculpted pieces straight from the hands of the game’s creator, Klaus Teuber. Pre-orders for this special edition are officially underway, and a release date is set for later this summer.

According to the game’s website, this new edition of Catan will allow the titular island to rise straight off the table like never before. With an “immersive experience” not seen on previous tabletops, Catan 3D is based on brand-new terrain tiles that have been hand-sculpted by Klaus Teuber himself. All the terrain included in the new edition has been hand-painted, and intricately designed player pieces have been purposely aged for a look that feels bursting with character and history. 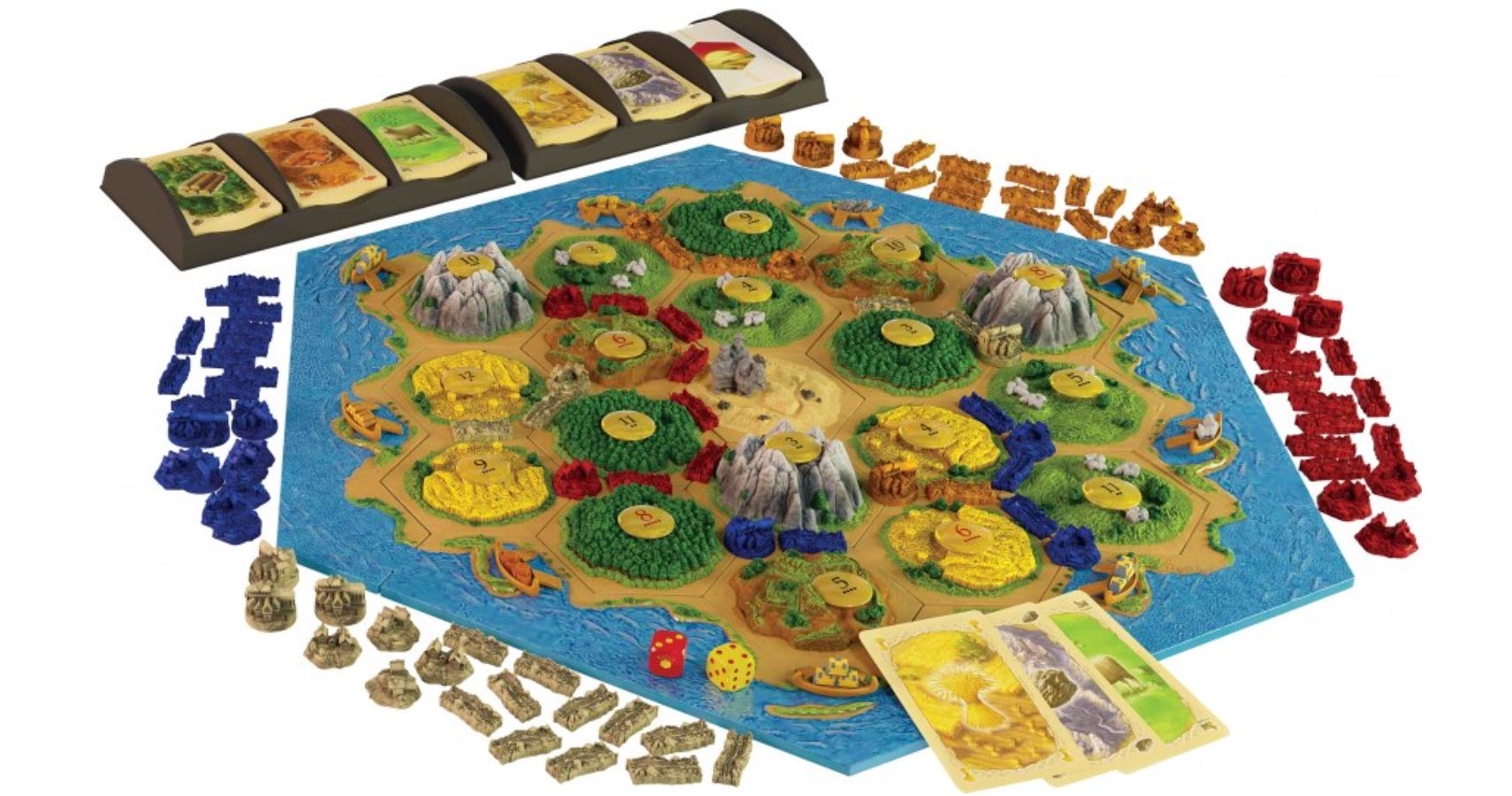 Like the original tabletop game, players of Catan 3D will take on the role of settlers looking to establish a new home on the island of Catan. Cities and towns are built through the collection of resources and trade with other players. However, as the name suggests, Catan 3D is set apart by the 3D sculpted tiles. These new tiles take the original flat pieces and breathe new life into them. The island of Catan feels alive as the hand-painted trees and mountains rise up to greet the players. 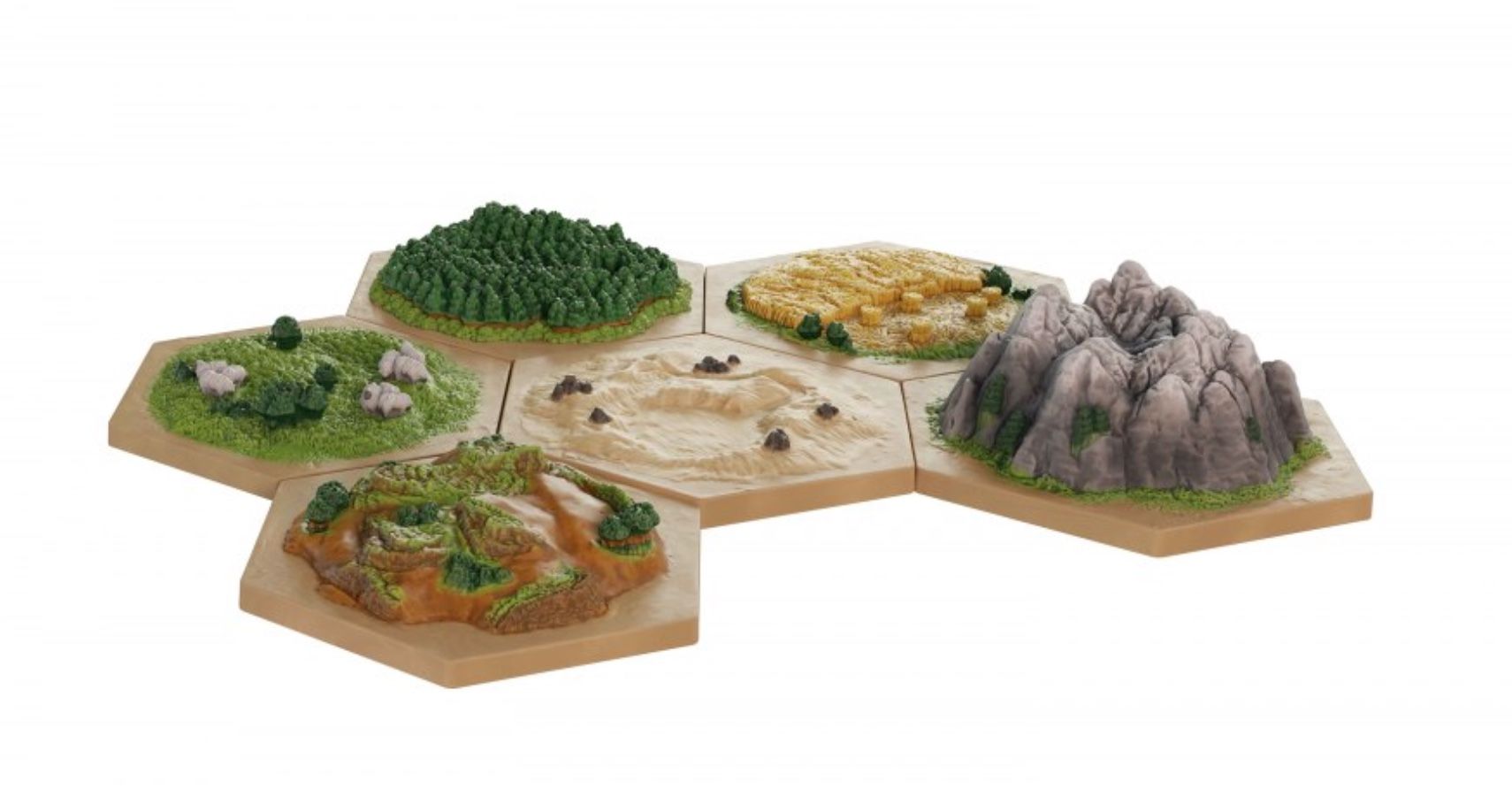 This is the second edition of Catan to come out in the past couple of years. Last year, to celebrate turning 25, the hit tabletop game released a 25th Anniversary edition. This edition offered the base edition of the game, along with additional scenarios and five to six player extensions. It also included special wooden playing pieces that were painted with an iridescent coating to add sparkle that will set it apart from the original edition.

Catan 3D is now available for pre-order at $300 and is expected to ship this August.