The Witcher 3's current-gen update launched earlier this week and while most people have been enjoying the best-looking version of the game so far, others have been running into issues. CD Projekt Red is actively trying to fix those issues, listing the four complaints it has heard the most to ensure players know fixes will hopefully be coming soon.

The four-item list has been added to The Witcher 3's forum on CDPR's website. In there are the two problems the studio appeared to address earlier this week following a number of complaints, both of which seem to be exclusive to the PC version of the update. The game crashing and having ray tracing enabled greatly affecting performance.

CDPR has asked PC players experiencing crashes while playing The Witcher 3's to make sure all of the newest available drivers for their systems and graphics cards are installed. If they are and the crashes persist, there's a form on the forum to fill in to properly explain the problem. As for ray tracing, CDPR points out there are two versions of the update, DirectX 11 and DirectX 12. 11 doesn't include ray tracing so it's recommended it be used for anyone running into performance issues. 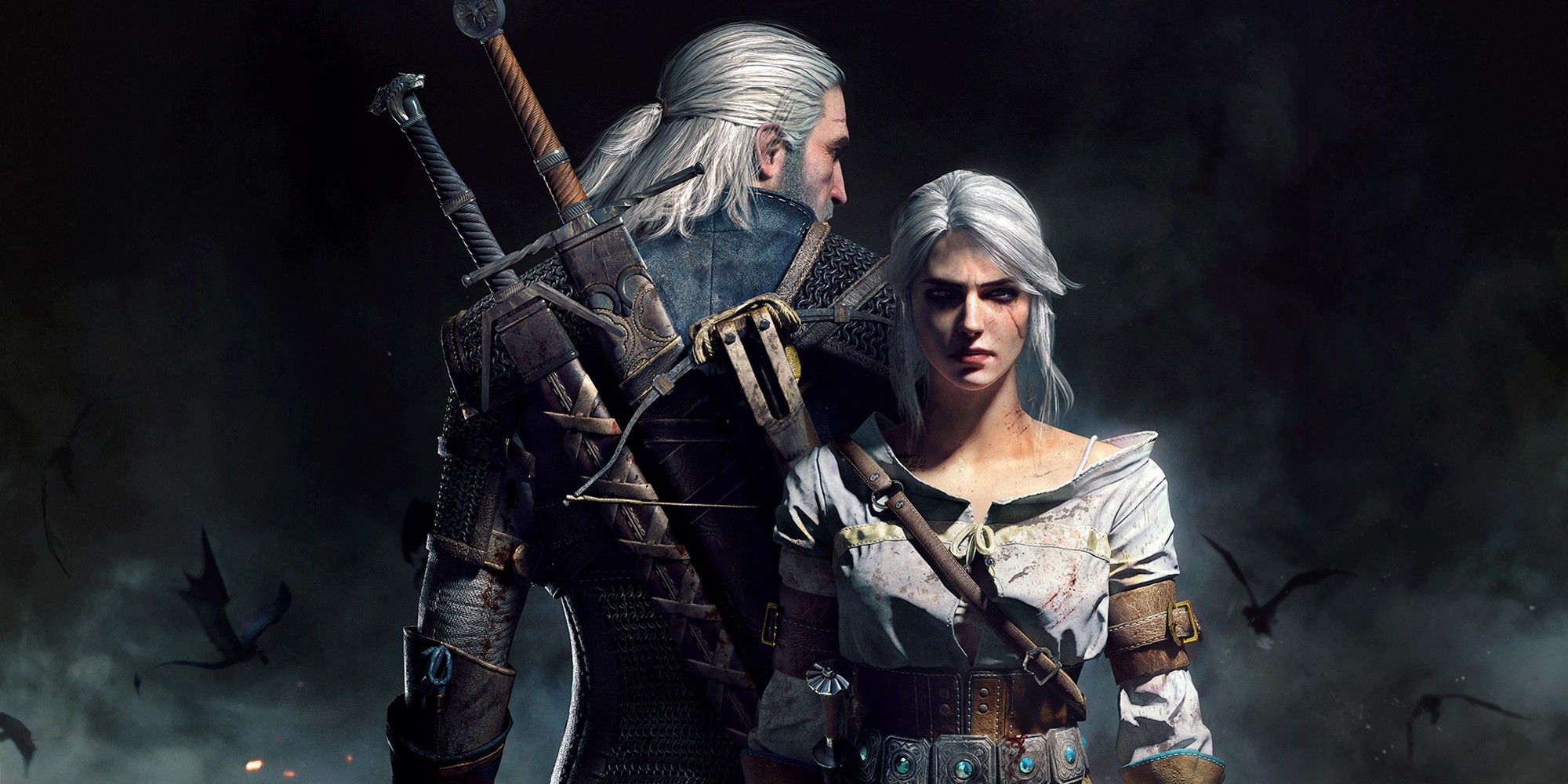 Turns out PC players aren't the only ones having problems with the updated Witcher 3. CDPR is also aware of an issue where people who own the game on Origin are unable to download the update, a problem PS5 players in certain regions have been running into as well. Although it has launched as a standalone game, the current-gen update is supposed to be free to download for anyone who already owns a copy of it.

While there are a number of problems CDPR is actively trying to fix, most of the feedback has been positive. Players are also discovering new additions to the game as they explore the updated version which includes more than just visual improvements. There's a mysterious nod to Cyberpunk 2077 hidden away, and also a tribute to Henry Cavill.