China looks to be lifting its curbs on foreign games as its national video games regulator grants new licenses to imported titles and ending what was an 18-month freeze.

Reuters reports that China's games regulator has approved publishing licenses for 45 foreign games to launch in the country. Among the titles now allowed to sell in China include Nintendo's Pokemon Unite and Riot Games' Valorant, both of which will be published by Tencent.

In addition, China's National Press and Publication Administration also granted licenses to 84 domestic games for December, according to a separate list published by the organisation today. 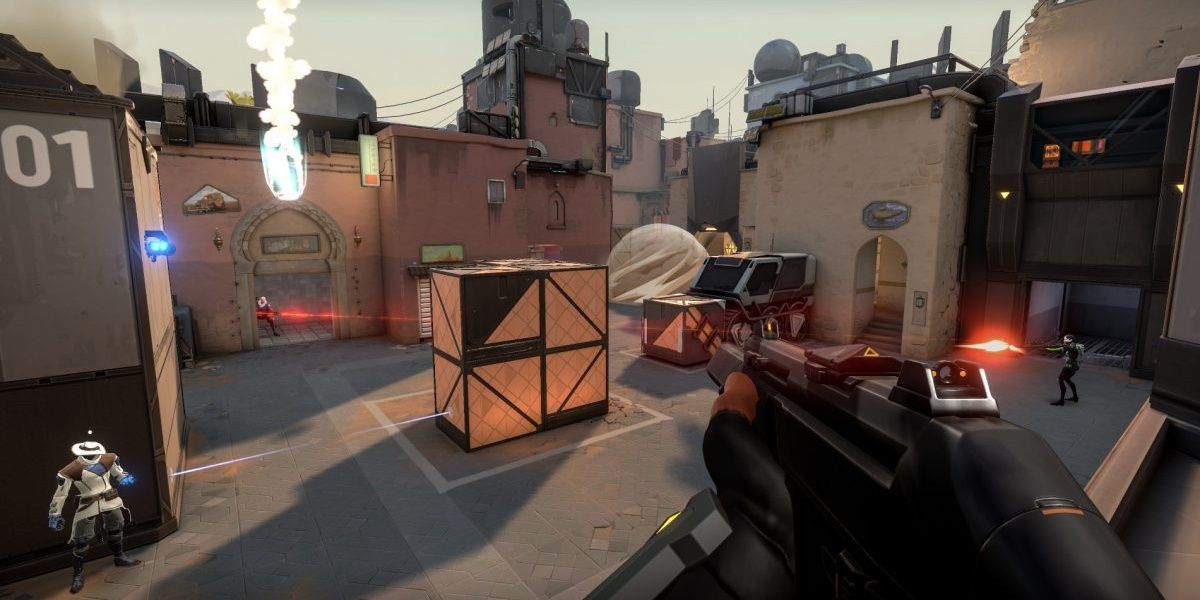 The granting of publishing licenses to imported games means the effective end of a crackdown on the video games industry which began last summer. New games were simply not allowed to be sold as the regulator suspended approvals and so restricted the growth of what was a burgeoning industry. Many commentators regarded this freeze as the government's attempt to rein in huge companies such as Tencent, which has transformed into one of China's wealthiest largely off the back of online games revenues.

Tencent and NetEase, both of which earn significant income from their own games as well as publishing imported games, were majorly stymied by Beijing's freeze and are now increasingly looking overseas to grow their businesses, with Tencent boosting its investment in Ubisoft this year. According to Reuters, Tencent's founder Pony Ma said this month that his company has adapted to the government's stricter licensing regime and expects the number of approvals to remain lower than in previous years.