Like most gamers, all I ever wanted for Christmas was the latest cool toy. Sometimes that was a triple-A game, a spare controller so my friends could play with me, or even a new console. On new console years, I’d be sure to give my mum lots of warning so she wasn’t surprised by a £400 request on Christmas Eve.

She’s basically always been a single mother to me, but she has always encouraged me to pursue my passions, finding ways to ensure my hardware stayed up to date. I never asked for the Pro or Slim versions of consoles (that would have been taking the piss a bit), but I was never more than a few months behind on the flagship releases.

When I was younger, she had a job at Deloitte, and games back then were only £30, so I got a new one every week as long as I did well in school. Mum got made redundant and games got much more expensive once the PS3 came out, so buying had to slow down, but she’d still get me stuff for my birthday and Christmas. I bet she’s happy with that investment now that I make a living writing about games every day. 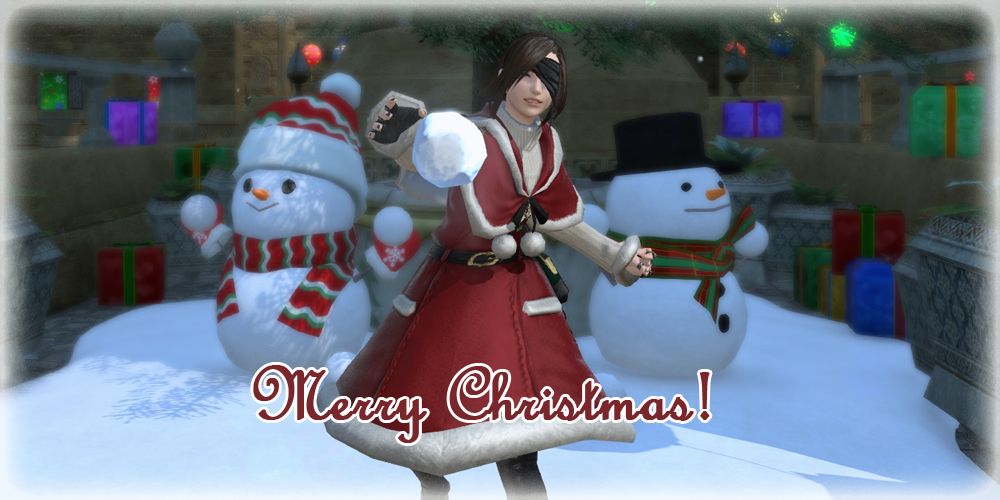 As I’ve gotten older I stopped asking for games, determined to be a real adult and buy my toys myself. The rise of PS Plus games of the month and Xbox Game Pass has helped me immensely as I’m able to keep up with most new releases pretty easily these days. The one final barrier was acquiring a PS5, something I decided I needed to be able to keep on top of Sony’s first-party lineup. My PS4 is years old and makes far too much noise even when I'm just running Netflix, so I knew it wouldn’t be able to handle God of War Ragnarok or Horizon Forbidden West. But, they’re expensive and, up until recently, hard to get.

Last Christmas, I was able to buy myself a PS5 with my own money that I’d earned from a year of freelancing in games journalism. I finally felt like a real adult, even though I’d just spent hundreds of pounds on a video game box. I was so proud to not have to ask my mum for help, and on Christmas I unwrapped my PS5 that I’d bought as a gift to myself for managing to make this a sustainable career. I’ve never been prouder of myself, and I could see my mum was too. My fellow Cross-Department editor James Troughton sent me the Demon’s Souls remake as a Christmas present, a touching gift that always reminds me of the friends I’ve made in this industry. 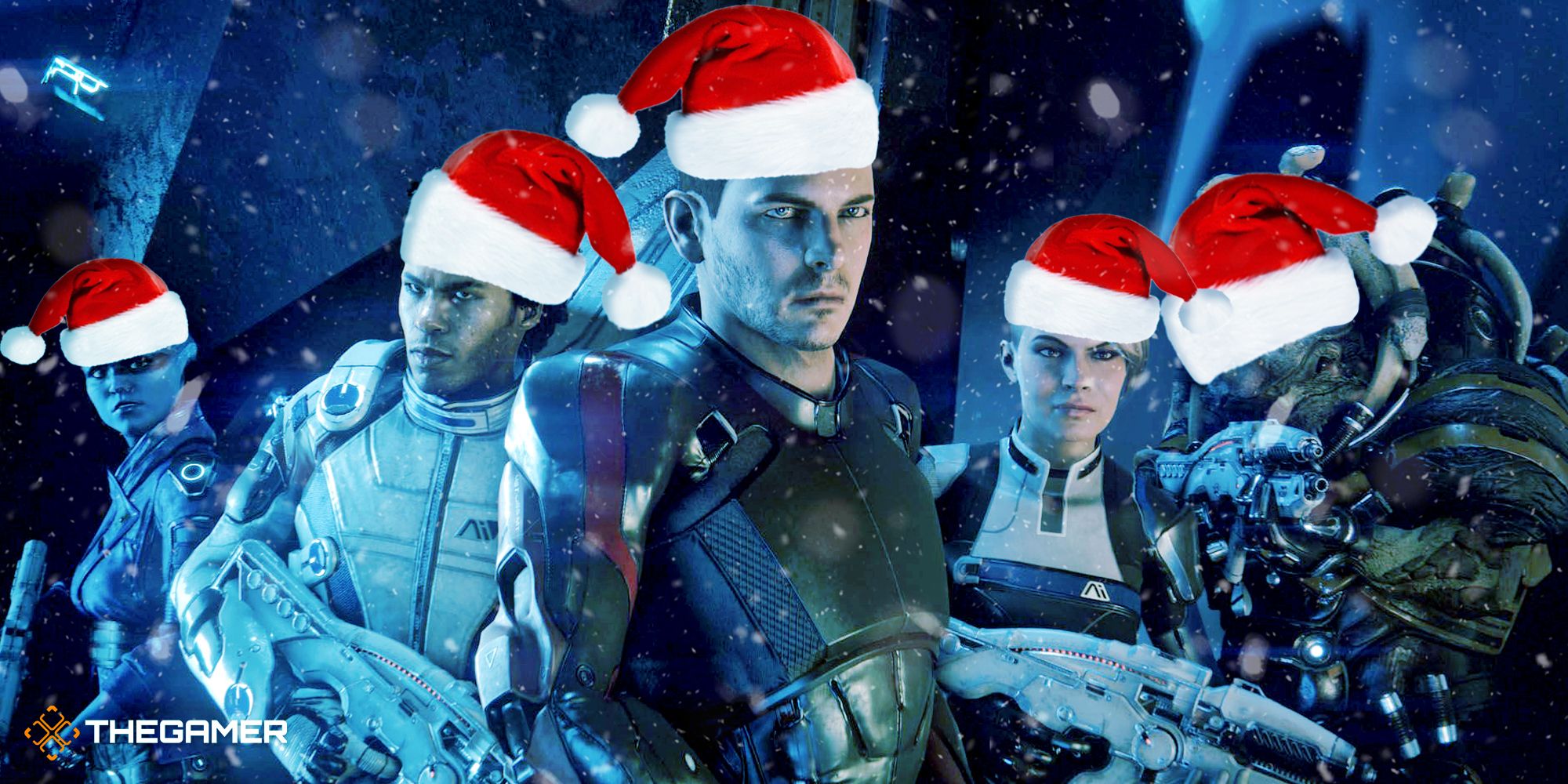 It’s hard to become financially dependent for a lot of young adults these days. House and rent prices are extortionate, bills are doubling, and wages are stagnating, but despite all that I was able to invest in this machine that would help me come up with hundreds of article ideas over 2022. It’s more than made back what I spent on it, but it doesn’t just represent a financial achievement, it was an investment in myself. I don’t feel any guilt when I pop a new disc in and spend an evening playing. It’s my PS5, and I bought it with my own money that I earned. It’s a symbol of my independence, something that shows me I’ve finally flown the nest, ready to step out into the world on my own.

I can’t ever begin to repay all the love and kindness my mum’s given me, but I hope becoming self-sustaining shows her that she did a damn good job raising me and stops her worrying. The problem now is she never knows what to get me for Christmas.